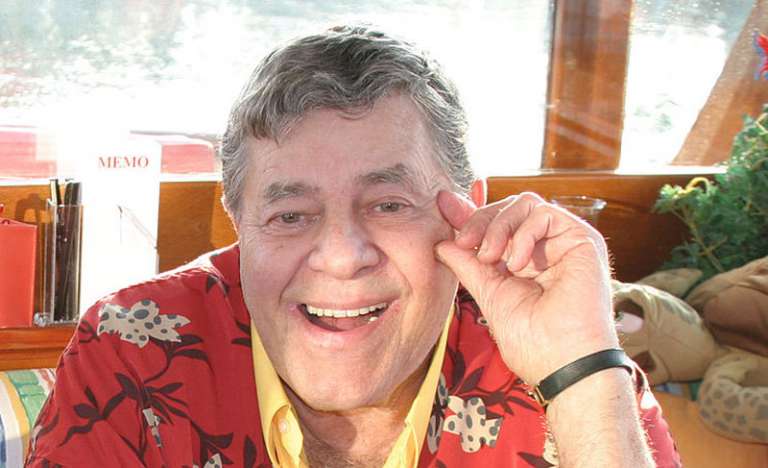 We can learn a lot from famous estate plans. The estate plan of Jerry Lewis teaches both some positive and negative examples when it comes to disinheriting children. Regardless of the reasons why, parents are free to disinherit children but must be sure to structure their planning documents properly to carry out that goal. Lewis's will's clear language about his sons likely serves as a good example of how to accomplish disinheritance, while his will's complete failure to mention Lewis's illegitimate daughter may have the potential to cause problems and/or thwart Lewis's planning goals.

For many people, they learn a lot by examples. The examples that provide them with education and information can be either positive ones or negative ones – in other words, they can be examples to emulate or they can be remembered as “what NOT to do.”

That is true of estate plans that make the news. Sometimes, famous estate plans offer lessons about what not to do. Famous singer Prince had no plan, which meant that his estate went through the intestacy process, and his wealth distributed to the closest of his legal relatives according to Minnesota law. Not only did that mean that he did not assert control over his cherished (and massive) catalogue of music that he'd created, it also opened the door to a large array of claims from people who were strangers to the singer but who claimed that they were his long-lost half-siblings and entitled to a cut of his fortune. This, in the eyes of many, might be an example of what not to do.

Another example is the estate of actor and comedian Jerry Lewis. Lewis, unlike Prince, did not leave the distribution of his wealth up to the whims of the Nevada Legislature. Back in 2012, Lewis created a will that stated his goals for the distribution of his wealth. That will was clear that Lewis's five sons from his first marriage were to take nothing from his probate estate.

There may be many reasons why a parent disinherits a child. Perhaps the child is very wealthy and needs no help from his parent. Perhaps the relationship between parent and child deteriorated and the parent no longer felt emotionally motivated to leave an inheritance. Perhaps the child is notoriously poor with money and the parent fears the child will squander the inheritance. (In this last scenario, however, there are options, like planning with spendthrift trusts, to assist a child who is not good with money.)

Whatever the reason, once you decide your goals include disinheriting a child, it is important to do it clearly and unmistakably. Lewis's will explicitly named his five sons and explicitly stated that he was intentionally disinheriting them. With clear language, you can eliminate or reduce the risks that your desires will be thwarted after your death.

Lewis's will was not without possible shortcomings, though. In addition to the five sons he disinherited, Lewis had an adopted daughter whom he expressly left an inheritance in his will… and possibly one more child. That last child, an illegitimate daughter named Suzan, allegedly was the biological offspring of Lewis and a fashion model. According to some news reports, DNA tests show that Lewis is the father. Lewis's will, however, makes no mention of Suzan whatsoever.

This could present a headache for the estate and for the named beneficiaries. That's because the law has something called a “pretermitted heir” or an “omitted heir.” This rule says that, if you have a close legal relative (and “heir at law”) of whom you make no mention in your estate plan, it is possible for the courts to declare that you simply forgot, or omitted, that heir from your plan and award that person the amount she would have gotten under the intestacy rules. This can happen any time you simply leave out a close relative like a child. That's why it is so important, when you are disinheriting a child, to do so carefully and clearly, like Lewis did with his sons but not with his biological daughter.