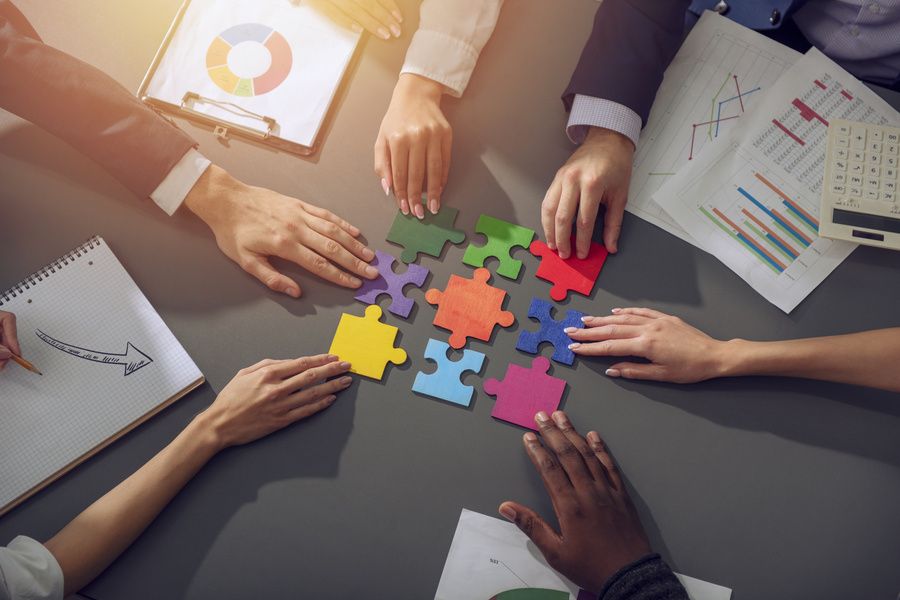 The dispute and litigation surrounding Blechman's estate serves as a potent lesson that estate plans can be contained in many different types of documents, not just wills and trusts. If you have an estate plan that includes many different documents and multiple non-probate transfers, it is important to make sure that all of the pieces to your plan are "in sync" with each other so that your true estate planning goals are clear to those whom you leave behind.

The dispute over the estate of Bertram Blechman in the Florida courts offers a clear illustration of the importance of understanding how broad your total estate plan can be and the vital need to make certain that each part of your plan meshes with all of the others so that your objectives are clear and can be fulfilled.

In 2009, Blechman and his sister formed an LLC named Laura Investments LLC. The LLC's operating agreement, which is the document that controls the entity, gave each of Blechman and his sister 50% ownership of the company. The agreement stated that, unless an owner's will said differently, his or her shares immediately passed to (and vested in) that owner's living children in equal shares upon the owner's death.

Blechman also had an estate plan that included a will and a trust. The will stated that "the residue" of his estate was to go into the trust and named the man's son as executor of the estate. A 2010 amendment to the trust stated that Blachman's long-term girlfriend was to receive his house and certain amount of distributions from the LLC assets, which were to be used to pay for the maintenance of the house. Blechman's will, however, did not expressly make any provisions for the ownership interest in the LLC.

When Blechman died in 2011, he was survived by the girlfriend, the son and a daughter. The girlfriend sued to receive the money set aside for her in the trust document. Blechman's children, however, contended that the LLC operating agreement took precedence and, under it terms, the 50% ownership of the LLC was a non-probate asset that transferred directly to them.

While many people may think only of death beneficiary designations (like pay-on-death or transfer-on-death) or living trusts when it comes to estate planning transfers that avoid probate, the reality is that estate plans can be contained in a variety of documents and probate avoidance "can be accomplished in a myriad of ways," as the court in Blechman's case wrote. The LLC operating agreement created just such a probate-avoiding transfer. The moment Blechman died, the LLC ownership immediately passed outside probate to the children. Because this asset did so, it never became a probate estate and therefore never became owned by the trust.

Clearly, all the pieces of Blechman's estate plan did not seem to be "in sync." Assuming that Blechman was sincere in his interest to pay for the girlfriend's housing expenses, his plan needed to function differently to ensure that eligible assets were funded into the trust to make that happen. As it ended, the family was faced with a lack of clarity that ultimately required the courts to sort out.