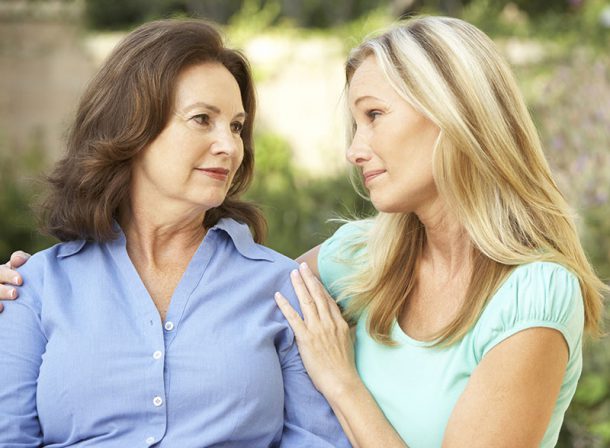 Excluding children from your estate plan

The reasons a person might choose to leave a child nothing as part of their estate plan are as varied as the people who make these decisions. However, regardless of the specific factors leading up to them, these decisions are often very personal and often the result of careful thought. If you are in this situation, it is essential that you promptly establish an estate plan and make sure that you have well-thought out documents to memorialize your objectives. It is important to ensure that your estate planning documents are written in such a way that they will be able to carry out these goals and not get defeated by legal pitfalls.

A very recent case, and another one a few years old, deal with a potentially tricky, but also very important issue, which is the very wide degree of control each person has regarding who will, and who will not, receive their wealth when they die. Sometimes the reasons a parent makes this decision is financial. Perhaps a child is very rich in comparison to her siblings, leaving the parents to conclude that the siblings need that wealth more than their rich sister. Or, in the alternative, perhaps a child has struggled financially during the parents' lifetimes and the parents have supported that child with gifts of wealth that they did not give to their other children, leaving the parents to distribute their estate among the children who did receive assistance during their lifetimes.

Other times, though, the reasons are not about financial issues, but are more personal. This occurred in Illinois a few years ago where four of Max and Erla Feinberg's five grandchildren, who each had received nothing, challenged their grandparents' estate plan. The four challengers argued that they were excluded because they chose to marry non-Jewish spouses and that such an estate plan violated Illinois law. In a very recent New Jersey case, the scenario was reversed. A daughter, who was the sole surviving heir of her parents, challenged the will of her father that left his entire estate to various religious charities. She claimed that her Catholic parents disinherited her because she chose to date (and later marry) a Jewish man.

In both cases, the estate plan contests failed. In each case, the precise wording of the estate planning documents was key to the courts' decisions to reject the contests. It is important to understand that the law significantly limits what's called "dead hand" control, which is an attempt to dictate the future behavior of your beneficiaries. If the parents or grandparents' estate plans had made inheritance or disinheritance explicitly contingent upon a beneficiary's decision to marry (or not to marry) a person of a particular faith, the challenges might have succeeded. Because the plans were precisely worded to avoid such statements, the legal challenges did not succeed. The Illinois court concluded that the the Jewish grandparents' plan did not disinherit the four grandchildren for marrying non-Jewish people. The documents' wording indicated that the grandparents merely rewarded the one grandchild who "embraced the values" that the grandparents cherished. In the New Jersey case, the Catholic father's will was enforceable because it explicitly stated that he disinherited his daughter due to her alleged selfishness, manipulation, cruelty, abusiveness and vindictiveness, making no mention of the son-in-law or his religion.

For a lot of people, their personal reasons for disinheriting their children may be simpler. For example, a child may fail to continue maintaining a relationship with the parents. Regardless of the reason, both the Illinois and the New Jersey case highlight the importance of well-thought out plan documents. The daughter in the New Jersey case lost her contest because the father's will stated reasons for his decision that were unrelated to the son-in-law's religion so, in that case, the inclusion of language explaining the father's reasoning helped defeat the contest. In other cases, however, including too much explanation regarding your reasoning for disinheriting a close relative may actually provide added avenues of attack for your plan challenger. The key is to include exactly the right amount, and right type, of explanatory language. With the help of a knowledgeable estate planning attorney, you can craft a plan that honors all of your goals and objectives while minimizing the risk of a successful challenge by a disgruntled relative.