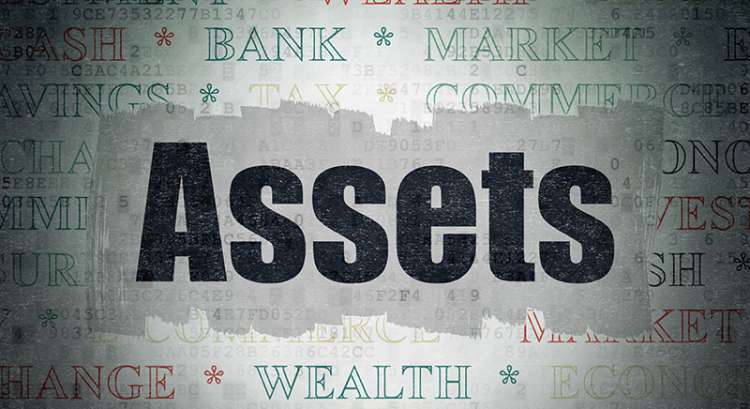 What happens when you and your sole beneficiary die on the same day?

In estate planning, going the extra mile often has its advantages. You may not always be able to plan around a beneficiary's death, even if you engage in regular plan updates, if your beneficiary dies around the same time that you do. You can still protect yourself by going that extra mile and making sure that, in addition to including clear instructions for the distribution of your wealth to your beneficiaries, that your plan also names alternate beneficiaries as well. This way, your goals will not be impaired by an unexpected and untimely death.

One real-life example of how proper, and properly detailed, estate planning can help was the estate of a 56-year-old Ohio woman named Crystal. Crystal lived with her 85-year-old mother, Willie Mae, in a home in northeast Ohio. One day in late October 2014, Crystal died while at home. Willie Mae found her daughter's body and the horrifying discovery caused her to suffer a "stress-induced" medical event. Within hours, Willie Mae was dead, too.

The peculiar nature of the facts surrounding these women's deaths would eventually lead to estate litigation. Willie Mae didn't have any type of estate plan, but Crystal did. Crystal had a will that named her mother as the sole primary beneficiary and then named several others as alternate beneficiaries if her mother did not survive her.

As is fairly clear from these facts, Crystal seems to have had a basic but relatively well-thought-out plan. She wanted, as her primary goal, her wealth to go to her mother, for her mother to use and enjoy for the remainder of her life. If that goal could not be realized because the mother died before she did, then she had other people whom she wanted to receive her assets.

That meant that, even though the mother technically outlived her daughter, as far as probate law was concerned, she had predeceased Crystal and Crystal's wealth went to the people she had named in her will as alternate beneficiaries. Crystal, by taking the time to name those alternate beneficiaries, was able to continue to control her legacy even after her primary beneficiary (her mother) died.

In Ohio, like most states, there's a law to cover this circumstance. Like estate planning generally, the law of "simultaneous deaths" allows you to take control within your estate planning documents and state the exact length of time by which a beneficiary must outlive you in order to take from your estate. If you don't name a timeframe in your estate, the state names one for you. In Ohio, the statutory time duration is 120 hours. Crystal's will did not contain a simultaneous death clause, which meant that the statute's time period was the one used. Willie Mae died less than 24 hours after Crystal did, which was far less than 120 hours.