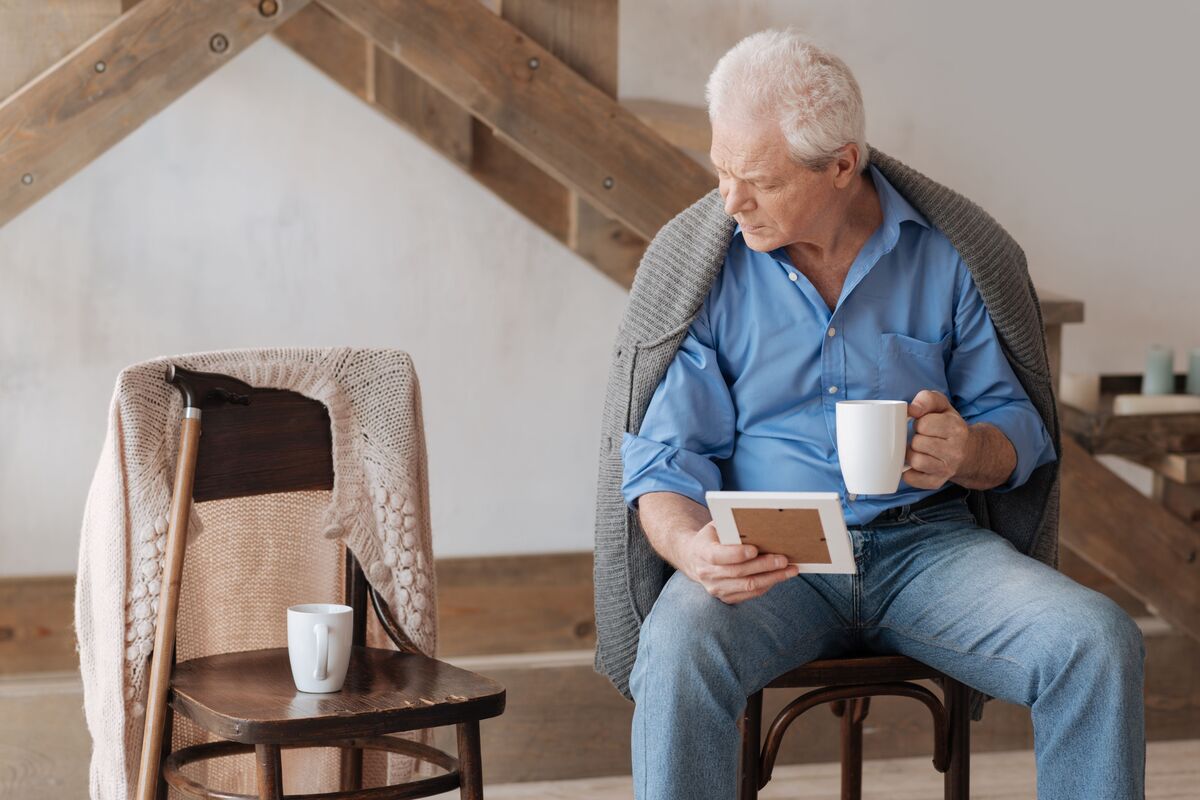 A trust can keep plans on track after spouse's death

Living trusts can serve essential roles in their creators' estate plans. They can provide many significant benefits and they can be customized in a great many ways to achieve estate planning goals. Some of these customization choices are specific to married couples' trusts. A married couple's trust can, in the aftermath of a first spouse's death, give the surviving spouse either very broad or extremely narrow degrees of control over the assets that have been funded into the trust. It is vital to communicate to your estate planning attorney exactly what you want from your trust, so that you can ensure that the trust you create matches your goals.

Revocable living trusts are extremely useful estate planning tools. They can provide their creators with many benefits, including potential protection in the event of mental incapacitation, as well as the peace of mind that comes from knowing they have saved their loved ones the possible delays, expenses and logistical challenges of probate administration. Living trusts also have the advantage of being highly customizable. With that ability to customize, though, comes the responsibility of ensuring that the way in which you construct your trust matches what you really want. Failing to do so can leave to financial difficulty or litigation.

A Michigan married couple's trust recently demonstrated this. The couple, Otto and Margaret Meyer, established their living trust in 1993. The trust stated that, upon the death of either spouse, the trust became irrevocable and that the beneficiary provisions in the trust could no longer be changed after that event. The husband died in 2005. At that time, the trust called for each of the couple's four children to receive 25% of the trust assets. Six years later, the wife signed an amendment that would have given the couple's property in Lawrence Township, Michigan to one son, James, and 1/3 of the remaining trust assets to each of the other three siblings. After the wife died in 2013, James, who was also the trust's successor trustee, attempted to distribute the trust assets, including transferring 100% ownership of the Lawrence Township property to himself.

The other three siblings went to court to challenge this action. The trial court agree with them, ruling that the 2011 amendment, executed after the husband's death was invalid. James appealed, but he lost. The appeals court ruled that the trust agreement was clear and unambiguous in its statement that the trust could only be amended if the amendment was approved by both spouses and that the trust became irrevocable, with no changes to the beneficiary provisions allowed, upon the death of either spouse. Under those clear terms, the wife had no power to make the changes she tried to make in 2011 after her husband had died.

In this case, we cannot know whether the Meyers really wanted to prohibit the surviving one of them from making the kind of changes that the wife tried to enact after her husband died. Perhaps the trust functioned exactly as the couple had planned for it to work when they established it in 1993. Possibly, though, the trust was more restrictive than they really intended. Either way, the Meyer family's case showcases how important it is to inform your estate planning attorney in a clear way what you want from your estate plan and how you want your living trust to work. There are lots of options and techniques available to your attorney, as long as you've communicated your goals clearly and completely to him or her.