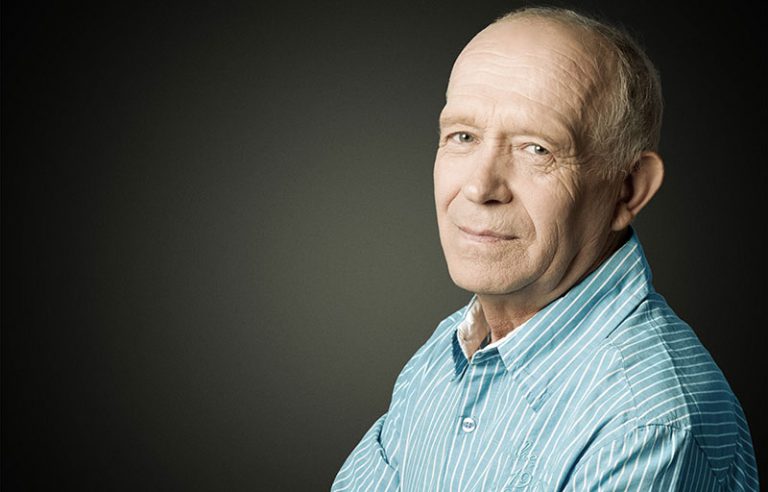 In a recent judicial ruling, a court gave a man's stepchildren the proceeds of two of his non-probate accounts even though the man had recently cut the stepchildren out of his will and had told a friend that the friend would receive the entirety of the man's wealth. The man's plan did not achieve this goal of giving the friend “everything” because the man did not do the proper upkeep on the beneficiary designation forms tied to the non-probate accounts. This case serves as clear illustration of just how important proper estate planning maintenance is to the overall well-being of your plan.

The story of a Lexington, Kentucky man and the post-death transfer of his assets played out in the Kentucky courts recently. The distribution of this man's wealth potentially serves as yet another example of why estate planning maintenance is SO important. The facts of the case raised the distinct possibility that the man changed his estate planning goals but, because he did not do the proper maintenance work, he left behind a situation filled with uncertainty… which ended up requiring the involvement of the legal system and produced an outcome that may not have matched his true intentions.

In the case, the deceased man had no children of his own. He did, however, have two stepchildren. The man's wealth included both probate and non-probate assets. The man created a will that left everything to his wife if she survived him, otherwise everything went to his stepchildren. He also had an Individual Retirement Account and another non-IRA account with Vanguard Group. The beneficiary designations on both accounts mirrored the distribution plan of his will.

The wife died before he did. Initially, the man engaged in careful plan maintenance. He updated his will to name his stepchildren as the beneficiaries of his estate. Additionally, he contacted his IRA institution and obtained (and completed) the necessary paperwork to update the death beneficiary designations of those accounts, naming the two stepchildren as co-beneficiaries.

Sometime after engaging in this maintenance, the man decided that his estate planning goals had changed. He created and signed a new will. This will left his entire probate estate to an unrelated friend. The stepchildren received nothing. He spoke to his friend about this change in his plan. He indicated that the friend would receive “everything” from him. What he didn't do, however, was update his beneficiary designation forms with Vanguard. Once a year, Vanguard contacted him to inform him about the status of his beneficiaries. The provider told the man that, if the names were not correct, he needed to update the designations by going online or by calling the provider.

The man died without ever making this change on his accounts. Ultimately, the friend and the stepchildren ended up in court, battling over who was the rightful recipient of the death benefit payouts on the two Vanguard accounts. Both the trial judge and the appeals court sided with the stepchildren. The mere fact that the man informed his friend of his intention to alter his plan was not enough. The law required something called “substantial compliance,” which in this case, meant updating the beneficiary forms. Not only was this true in the case of these accounts, the outcome would have been the same if the asset in dispute had been an annuity or a life insurance policy.

It is not 100% clear what the man's true goals were. If, however, he DID intend for his friend to get everything, including the proceeds of his non-probate accounts, and for the stepchildren to get nothing, then his plan did not achieve this goal and it failed to do so solely because he did not do the required maintenance on all of the parts of his plan.