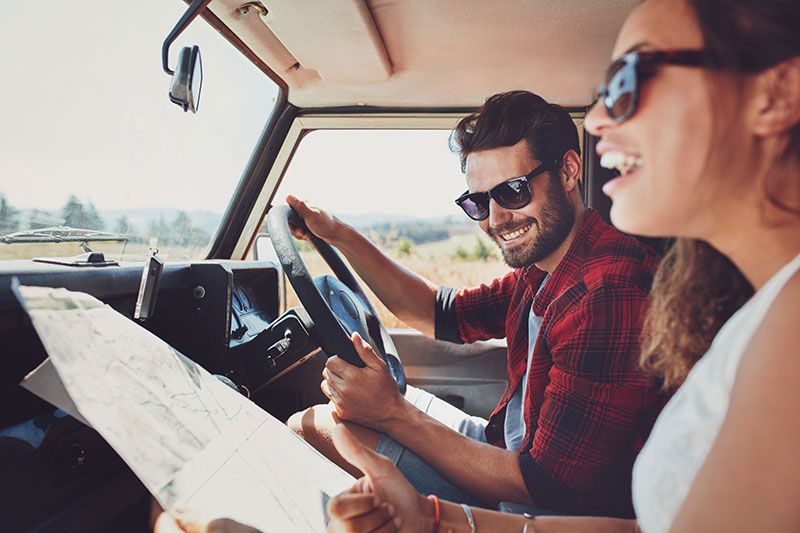 Moving to a new state? Consider getting an estate plan review

Today, people move from one state to another with some frequency. Moving to a new state does not mean that the will and living trust you created in your old home state are now invalid and useless. Your move does mean that an estate plan review is potentially beneficial to you, as the differences in the laws of each state may lead you to desire a change to your plan, and it likely will mean that you'll want to replace some of your documents, such as advance directives or healthcare powers of attorney.

In today's modern, mobile society, moving from one state to another is an increasingly common thing. Whether it's a job, family or a retirement destination, people move across the country for many reasons. This may seem like a problem in terms of your estate plan. If you're like many people, you've invested a lot in getting your plan in place. Moving to a new state does NOT, however, mean that all your documents immediately become invalid. It does, though, mean that getting an estate plan review is a good idea.

Generally speaking, your will remains valid even if you move from one state to a new state. Many states have laws that explicitly state that out-of-state wills are recognized and enforceable in their states. Even though the document is still valid, an estate plan review can help you. Depending on where you moved from, and moved to, you may want to make changes to your plan.

Your living trust is generally not affected by the sort of statutory rules that impact your will, so moving from one state to another is less likely to trigger a need for a change to your trust. A review is still a good idea, though, as it can help you make sure everything is up-to-date and that your trust is optimized to serve you in your new state.

Your advance directives and your healthcare power of attorney are different. Each state has its own rules and its own format for how these documents should be worded. Even though some states have laws that expressly allow for the enforcement of out-of-state documents, the best way minimize potential objections from healthcare providers is to create a new document in your state.