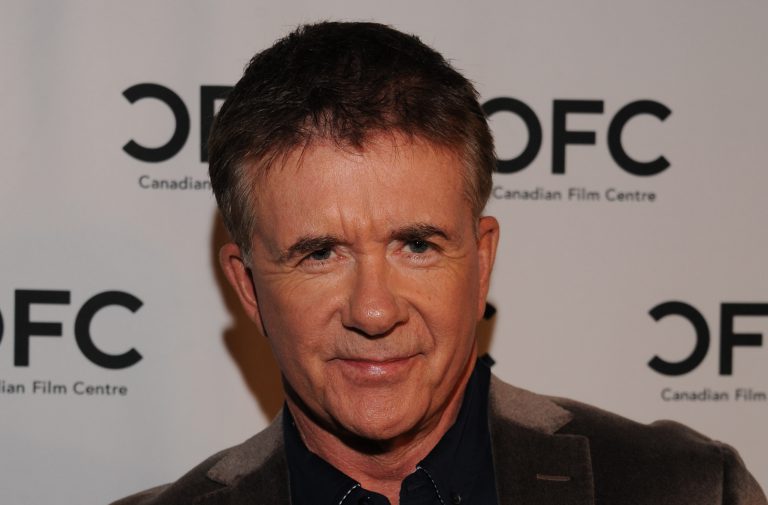 There can be a lot the general public can learn from the news reports of celebrities' estates and estate planning. Recent reports related to the estate of actor Alan Thicke offer quite a bit of useful instruction. Getting a plan not only to protect your goals regarding your assets but also your children is extremely important, but so is making sure that all of your estate planning and estate planning-related legal documents have matching or consistent terms, to ensure that they form one unambiguous singular set of instructions regarding your legacy.

Alan Thicke was a skilled professional who earned credits as songwriter, talk show host and game show host. He is, of course, best known as a actor, especially for his role as a beloved TV dad on the 1980s sitcom Growing Pains. During his career, Thicke achieved considerable success and wealth.

In 2000, three years after his third and youngest son was born, Thicke created a living trust. The birth of a new child can be an excellent time to set up a complete estate plan if you don't already have one. The desire to provide for your (newly enlarged) family can be an excellent motivator to overcome procrastination and get your affairs in order.

This can be especially true if when it comes to your littlest ones. Your will can allow you to name the person you want to serve as your minor child's guardian if something happens to you and your child's other parent. In Thicke's case, according to a TMZ report, he drafted a will that named his brother as the guardian for Carter if both he and Carter's mother died before the boy reached age 18.

Among the trust's other provisions, that document dictated that his sons would receive their father's ranch in Carpenteria, Cal., splitting equally among the three of them. According to a report in the entertainment trade publication Variety, Thicke's plan may have had a problem. Before he married his third wife in 2005, he and his future bride created a prenuptial agreement. Prenuptial agreements can be beneficial contracts for some couples and they can be useful complements to an estate plan.

Of course, the key is to make sure that, to the extent that your prenup and your estate plan address the same property, that they are “on the same page” and are in agreement and work together in a consistent and non-contradictory way.

According to Thicke's wife, that didn't happen in his case. The prenup, she contended in her legal challenge to the living trust, stated that she was to receive five acres from the Carpenteria ranch. (The trust said she got nothing from that ranch other than the right to live there during her lifetime so long as she paid for all of the upkeep on the property, including the mortgage payments.)

So where did that leave this family? In court, with the sons filing a legal action in Los Angeles County Superior Court to enforce the terms of the living trust. They claimed in their court action that that the wife “claims that Alan repeatedly promised to leave the Ranch to her.”

So what can the rest of us learn from this unfortunate circumstance? Several things. Alan Thicke appears to have done some estate planning things well. He created a living trust to express his goals and preferences. He also created a will to make sure that he had named a guardian for his very young son.

His plan may also have had some problems. The information provided in the Variety report seems to raise the possibility that the living trust and Thicke's prenuptial agreement he signed with his third wife may been fundamentally in conflict regarding the distribution of the Carpenteria ranch.

So, what can you do for your family? First, make sure that, when you get your affairs in order, they're really in order. Make certain that all of your documents, including your living trust, your will, your beneficiary deeds, your pay-on-death accounts, your other non-probate transfers and your prenuptial agreement all are “in synch” to form one consistent narrative regarding your set of objectives. Second, make sure that you communicate. Sitting down with all of your family to explain carefully all of your desires for your legacy can sometimes minimize or eliminate conflict between family members, and may help avoid court challenges.