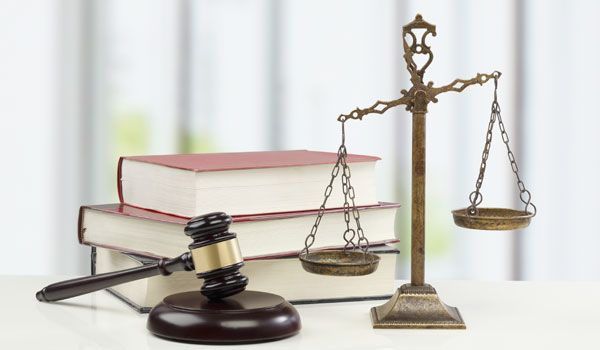 Legal challenges to your estate plan

Estate plans, like almost every other legal documents, are subject to challenge in court and potential invalidation. This process is hard to accomplish and relatively rarely successful. Courts consider the intent of the estate plan creator to be paramount, as long as the plan doesn't violate certain statutory rules (like spousal shares). Plans are generally only invalidated if the challenger shows that the plan creator was influenced to such an extent that the plan did not reflect the creator's true intentions. The possibility of a challenge should not stand in the way of you and establishing your plan.

One of the concerns that a lot of people have as they contemplate creating an estate plan is: “How can I know that my plan is safe from legal contests?” This concern can be especially strong for folks who have unusual or unique goals for their plan. Maybe they wish to leave a distribution to a non-relative. Maybe they have decided not to leave a distribution to a child or other close relative. Regardless of the reasons, fears related to court challenges should not discourage you from getting a plan and generally structuring it however you want.

The fact is, most plans have a fairly high level of safety from challenges because the law usually makes it hard for challengers to prevail. That's because the law generally considers “testamentary intent” (in other words, the goals and objectives the plan creator intended to accomplish) to be of the utmost importance.

A real-life example from Michigan, decided by that state's Court of Appeals in July 2015, hammers home this point. A man named Robert Cederquist created an estate plan with a living trust. Cederquist named Bonnie Rowan and Randal Lewis, who were the ex-spouses of two of his children, as the trustees of his trust, and the beneficiary and alternate beneficiary of his trust and his retirement account. Cederquist's four children received nothing from either the trust or the IRA.

After Cederquist died in 2011, the children sued, alleging that the man's estate plan should be declared invalid because Rowan exerted undue influence over the man. The law in Michigan regarding estate contests in similar to that in many other states. In order to succeed in challenging a plan, the challengers must prove that the estate plan creator was influenced by threats, lies, fraud, or other physical or emotional manipulation so severe as to destroy his free will. In other words, the influence was so overpowering the contents of the plan he made did not reflect his true intentions.

In Cederquist's case, the children had evidence that Rowan “schemed to turn” the man against his children, and that his relationship with them deteriorated the more time he spent with Rowan. Despite this proof, the children still lost. Having evidence that somebody “poisoned” the mind of the estate plan creator isn't enough by itself. The law in Michigan required the children to give the court direct proof that the poisoning of Cederquist's relationship with his children was the result of lies Rowan told him. In this case, all they had was evidence that raised speculation or the possibility that Rowan had influenced Cederquist through lies, but no direct proof. So they lost.

The laws in many states are similar. It typically takes a lot of proof, and a very specific type of proof to succeed. Getting a court to invalidate and estate plan is generally difficult and rare. Anyone considering an estate plan should not be scared off by the possibility that a court contest will unravel all the work you've set out to do.