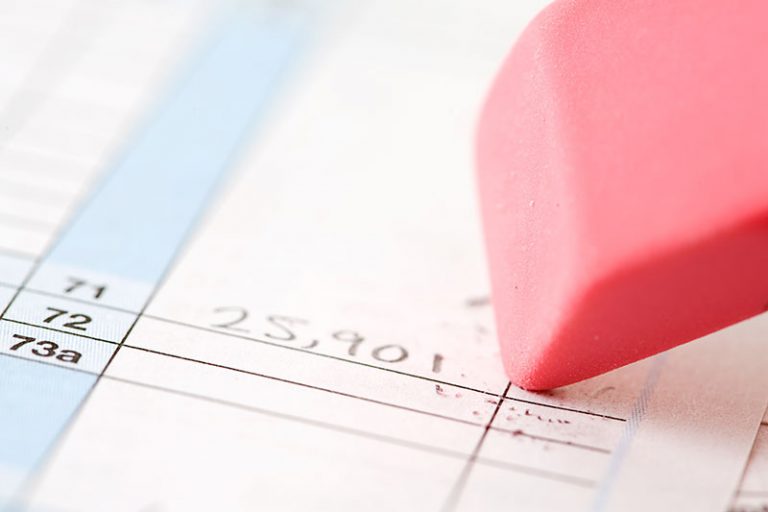 Common estate planning mistakes: Does your estate plan need more than just a will?

From 2003 to 2013, a basic cable TV network in the U.S. aired a show called “What Not to Wear.” Based upon a British show of the same name, the show's hosts took an unsuspecting guest and helped her make over her entire wardrobe.

Generally, most all of the show's guests had fallen into making one or more common fashion mistakes that plagued their old wardrobes.

Estate planning can be like that sometimes. There are certain estate planning mistakes that are commonly made and can be easy to fall into. Some people fall victim to procrastination. Others assume they don't need a plan.

Still others, even with certain glaring estate planning needs like an unusual family situation, still don't plan and leave their asset distribution up to the intestacy laws, even if those laws are a poor fit for their family's circumstances.

Take, for example, a Missouri couple named Franklin and Bertha.

The couple had one child, an adopted daughter. They also had a large extended family, including many nieces, nephews and one of Bertha's sisters who survived them. When Bertha died in 2009, she was 90 and her estate contained wealth in excess of $1 million.

What ensued after Bertha's death was a long and complicated legal case.

At first, an intestate estate probate case was opened to deal with Bertha's assets. After that, various individuals brought forward no fewer than four wills that they sought to probate.

All four of them disinherited the adopted daughter completely. The extended family split into two camps, disputing whether or not Bertha's 2007 will was valid or whether she lacked mental capacity when she created and signed it.

Ultimately, after extensive wrangling by the family in court, the judge concluded that none of the wills were valid for probate, which meant that Bertha died intestate and, under Missouri's intestate laws, the adopted daughter got everything from Bertha's estate.

A nephew and his sons appealed, but the appeals court decided to uphold what the trial judge had ruled.

Many may read this series of events and say, “What a complicated mess.” The four wills (and the language in each and every one disinheriting the daughter) might seem to indicate that Bertha real did want to cut out her daughter or, at the least, didn't want the daughter to inherit her entire $1 million estate, but that's exactly what happened.

So how did this family end up in this situation? They did so because Bertha, even though she did (at various times) engage in estate planning by getting a will, didn't engage in complete planning.

When you're in a situation like that, you not only need to plan, you need to plan thoroughly and carefully.

There are ways of creating a trail of evidence that, if needed, can help your estate prove, after you're dead, that you had mental capacity when you made your will. Even still, if you have a seven-figure estate and a complicated or potentially acrimonious family situation that may lend itself to will contests (and especially if you have both,) you may want to take a very serious look a going beyond just a will.

A living trust may provide important additional protections that your goals need in order to come to fruition. Living trusts generally offer your plan greater privacy than a will and they're generally harder to contest successfully.

All of this is on top of the fact that properly executed and funded living trusts help you avoid probate which, in an estate like Bertha's, could mean a savings of considerable time and thousands of dollars.

Estate planning mistakes can be easy to make.

Whether that mistake is getting a plan that is ill-equipped to deal with your circumstances or failing to get a plan at all, estate planning mistakes can have dramatic consequences, both for your family and for you in terms of achieving (or not achieving) the goals you have for your legacy.

By planning carefully and comprehensively, you can avoid getting ensnared by the damaging effects of an estate planning mistake.