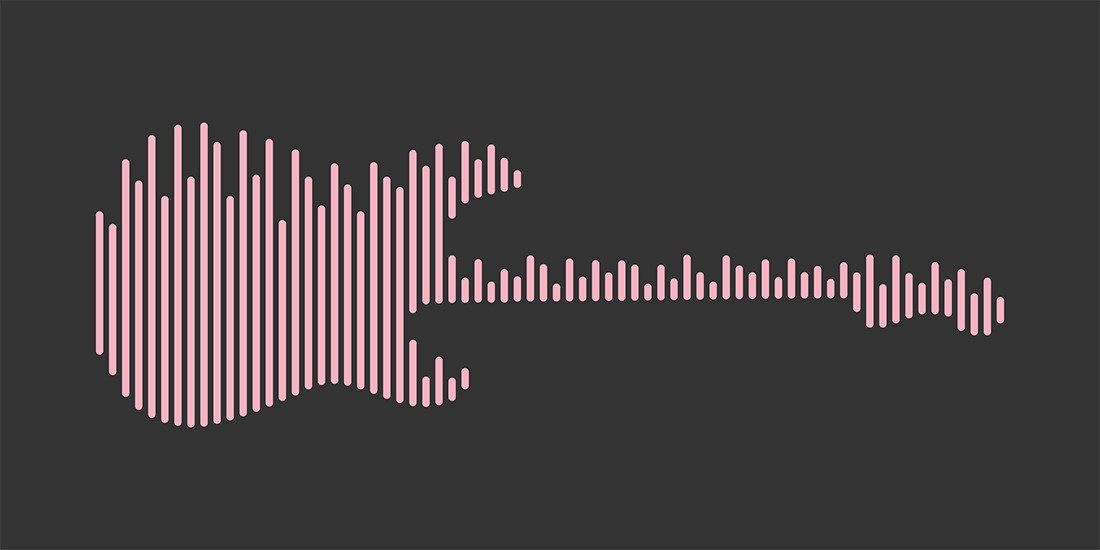 A spouse may claim an elective share of the estate of a deceased spouse even when the spouse was disinherited in the will. Consider the case of The Cars' frontman Ric Ocasek who disinherited his supermodel wife, Paulina Porizkova.

Ric Ocasek, the frontman for the rock band The Cars, unexpectedly passed away on Sept. 15, 2019, at age 75. He was recuperating from surgery. Ocasek was famous not only for his music but because he married supermodel Paulina Porizkova. The couple married in 1989. The marriage eventually deteriorated, and they split up in May 2018. Porizkova filed for divorce, but the couple was still married when Ocasek died. Although Ocasek disinherited Porizkova, she will probably receive an elective share of his estate.

On Aug. 28, 2019, shortly before his surgery, Ocasek wrote a new will. He disinherited Porizkova in that will, saying:

“I have made no provision for my wife Paulina Porizkova ('Paulina') as we are in the process of divorcing. Even if I should die before our divorce is final … Paulina is not entitled to any elective share … because she has abandoned me.”

It appears there will be a court battle over Porizkova's claim to an “elective share” of Ocasek's estate. What is an elective share, and how can a widow or widower get one if they have been disinherited?

Under New York law, the elective share is equal to the greater of $50,000 or one-third of the decedent's net estate. Ocasek's estate is said to consist of $5 million in copyrights, $100,000 in personal property and $15,000 in cash. It's possible that Ocasek had other assets, but assuming these are all that there are, Porizkova would be entitled to assets valued at $1,705,000 even though disinherited. 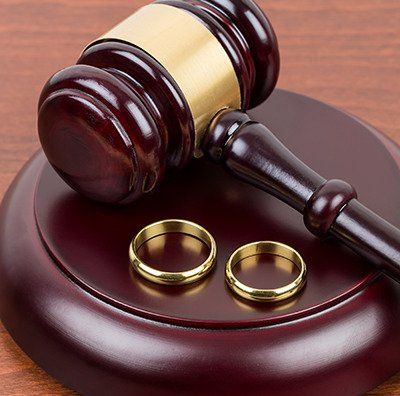 Isn't the elective share a way for a spouse to take from an estate even though the deceased disinherited the widow or widower? That's one way of looking at it. But the widow or widower has this right whether or not they were disinherited in the decedent's will. It is a right conferred by statute. The deceased has no power to take the elective share away from their surviving spouse by their will.

There are a couple of catches: First, there is a time limit within which to claim an elective share. New York's deadline is the earlier of six months after the court appoints the executor of the estate or two years after the decedent's death. Porizkova has plenty of time to make an election. March 15, 2020, would be the earliest possible date. Perhaps Ocasek's estate and Porizkova will settle her claim.

But if the claim is not settled, the case will go to litigation. The issue will not be whether Porizkova has the right to an elective share - she does - but whether she “abandoned” Ocasek, as he claimed in his will. New York law also forbids a claim on the estate if the widow or widower abandoned the deceased spouse and the abandonment continued until the time of death.

Proving abandonment in this case could be difficult. Porizkova is the one who found Ocasek dead - when she was bringing him his Sunday morning coffee. According to Porizkova's social media postings, she was still friendly and supportive toward Ocasek. Time will tell, but at this point it looks as though Porizkova will get her elective share.

A person who is intent upon disinheriting their spouse can do what Ocasek did, explicitly cutting the spouse out of the will, but the surviving spouse will be eligible for an elective share so long as the couple remained married - even though they were separated - at the time of death. For that reason, getting the divorce finalized before death is the only sure way to avoid the former spouse taking an elective share.