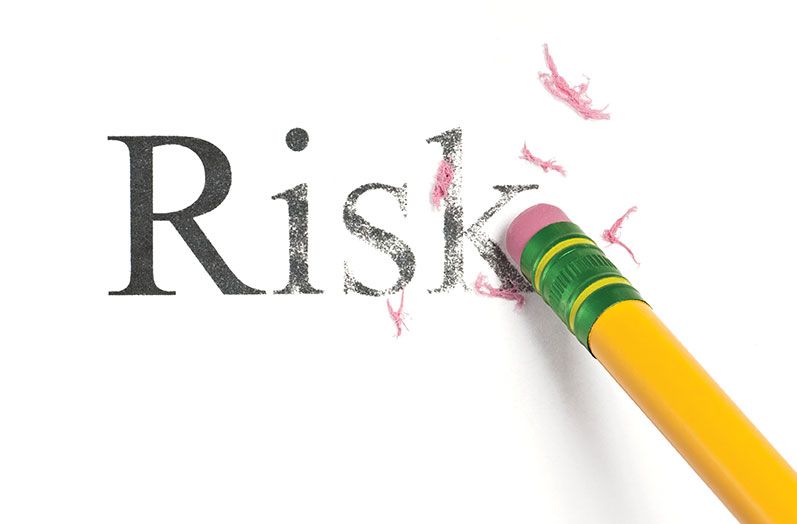 The smallest errors in DIY plans can have the biggest impacts

When you set out to plan your estate, it is important not to fall victim to the pitfalls that can come with undertaking this task by yourself. A skilled estate planning team can be your biggest asset, with experienced professionals who can explain your options, recommend a strategy and help you put that plan into motion. With this team on your side, you can avoid the potentially dangerous legal consequences that can come from things as small as a single misused word, and the stress, expense and delay that often occur as a result of those negative consequences.

In a great many endeavors, success is predicated on having a group of people who work together seamlessly as one. Whether you're talking about a special forces military unit or a sports team, winning involves a collection of people each with unique skills working together toward a shared goal. Estate planning can be like that. A fully integrated collection of professionals, working as one team, can help you to achieve the full success of your plan. Going it alone, on the other hand, can be extremely risky. An California woman's estate plan, and the problems surrounding it that eventually led to a recent court challenge, highlight this fact.

In the early 1990s, Ethel Hinz was a mother of two children and two grandchildren in her early 80s with no estate plan. In November 1991, Hinz's daughter died at the young age of 54. Motivated by this, Hinz decided to create an estate plan. Three weeks after the daughter's death, Hinz sat down and drafted a will by hand. In her will, Hinz named her son as her executor. She also named the son as the “sole heir” of her estate. The woman's will made no mention of her two granddaughters (who were both children of her deceased daughter.)

Less than six months after she hand-wrote and signed this will, Hinz died. The son went to court and was appointed executor. Fast forward to 2009, and Hinz's probate estate was still not closed. In April of that year, the son died. During the 17-year period that the estate was open, the son had married. After his death, the son's wife asked the court to distribute all of Hinz's assets to her. The wife had a problem, though, which was Hinz's use of that word “heir.” If Hinz had declared her son to be her “sole beneficiary” or “sole devisee,” the son's wife would have had no problems.

But that isn't what Hinz wrote and, in the law of estate planning, the word “heir” has a specific and special meaning. What's more, the son wasn't Hinz's sole heir. By the law's definition, Hinz had three heirs: the son plus both of the granddaughters. As Hinz's estate was worth around $10 million, this lack of clarity led to litigation. The son's wife tried to persuade the courts that, when Hinz had written “sole heir,” she was, in reality, intending to name the son as the sole beneficiary of her estate. The granddaughters, meanwhile, argued that Hinz was merely identifying the son as her sole surviving child and that the law entitled them to split one-half of their grandmother's estate.

The trial court that heard the granddaughters' will contest agreed with them that the will was ambiguous and, after hearing evidence about Hinz's true intent, ruled in favor of them. The son's wife took the case to the California Court of Appeal. That court decided that the will was not ambiguous and that Hinz's clear intent was to leave everything to her son.

It seems plausible that the decision reached by the appeals court matched Hinz's true intent; namely, to leave everything to her son. In this case, though, if we assume that Hinz really did mean for the granddaughters to take nothing, either outcome could be looked at as a “losing” one. One outcome would have involved the granddaughters getting 50% of the estate, contrary to Hinz's wishes. The other outcome, which is the one that did take place, involved Hinz's estate planning goals coming to fruition, but only after the stress, expense and delay of a trial and an appeal. Both of these “losing” outcomes could have been avoided with a more precisely worded will that avoided the misuse of the word “heir.” Such a more carefully-worded document was something Hinz likely could have obtained from most any attorney familiar with estate planning law.