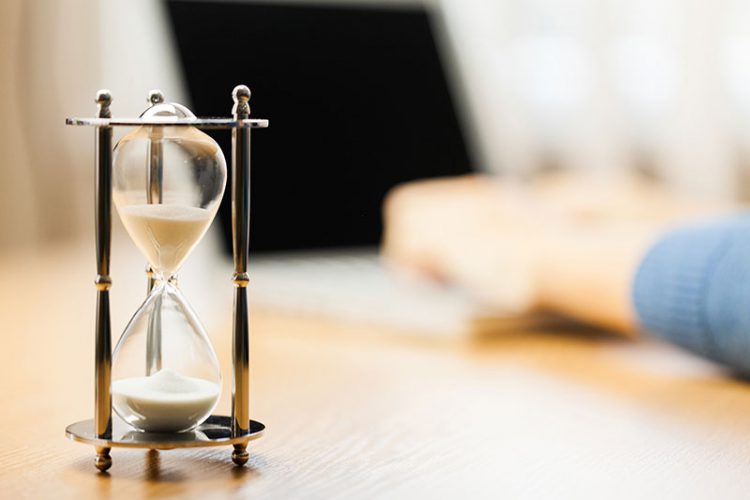 You've probably heard the warning that, when it comes to creating your estate plan, you should avoid procrastinating and act right away. And it is definitely true that there is no time like the present when it comes to establishing your initial plan. However, the importance of acting swiftly isn't limited just to starting a plan. It also applies to plan changes and other actions, where waiting can be just as problematic and harmful, as it can still create a result where the distribution of your assets doesn't match your intentions.

One case that shows the importance of acting right away went through the courts in Tennessee this year. In the case, a woman from Knoxville had created a will in 2007. That will said that her assets were to be split evenly among her children and, if one or more child died before her, then that child's children took his/her share. Three years later, she created a will codicil that altered her plan. Under the revised plan, her son, Brock, received sole ownership of her home in recognition of his having spent the preceding years serving as her caregiver.

After another three years passed, the woman was apparently contemplating the content of plan. Prior to this, Brock had passed away, dying in November 2012. The woman obtained a “Confidential Estate Planning Questionnaire” from an attorney, which she completed on Oct. 9, 2013. Five days later, before she signed anything else, the woman died. The questionnaire document indicated made no mention of distributions to any grandchildren. Because of Brock's death, this meant that the distribution plan in 2013 questionnaire would be very different from the one laid out in the 2007 will and 2010 codicil.

This, of course, ended up causing a court battle. On one side, Brock's children argued that the questionnaire was not a valid legal document and the 2007 will and 2010 codicil's instructions should be carried out. On the other side, the woman's surviving children argued that the courts should order the woman's wealth distributed under the plan laid out in the 2013 questionnaire, as it represented her true intentions at the time of her death. The woman, they argued, had experienced a “falling out” with Brock's children around the time of Brock's death, did not want them to receive anything, and the questionnaire was proof that her testamentary intent had changed.

Both the trial court and the appeals court sided with the grandchildren. The questionnaire document could only be viewed, under the law, as notes or a memorandum that the woman made in preparation for creating a new will, not an actual and legally enforceable estate planning document. That meant that the 2007 will and 2010 codicil were still valid and that the grandchildren took the grandmother's home.

The courts in this case had no choice but to rule for the grandchildren. Estate planning questionnaires are very useful tools that some attorneys use with their clients to make the process of estate planning more efficient for both client and counsel. They are not, however, legal documents. If, however, the children's claims of a quarrel and dispute between grandmother and grandchildren were true, then the outcome in this case would be disappointing, as the woman's true goals would not have been carried out.

If the children's assertions were true, though, then the case is a lesson teaching the importance of avoiding delay. The woman had 11 months (from the time of her son's death until her own death) to update her plan and make sure that she had a plan in place that reflected her true objectives. That's why act promptly is so very important. No one is promised tomorrow and, as we get older, the odds of something unexpected happening only go up, statistically speaking. The only way to protect yourself against having an outdated plan carried out that doesn't reflect your planning desires is to make sure that, if something has changed, you act right away. Whether you're making a plan or updating one, it's the only way to ensure that the legacy you leave is the one you want.