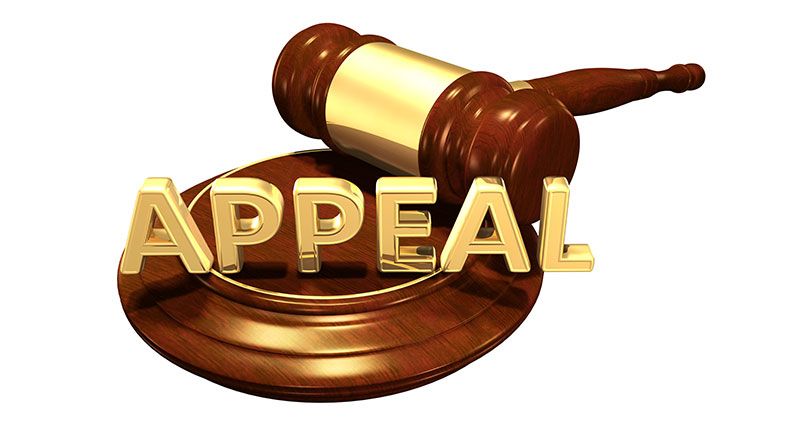 Ensure your estate plan puts you in complete control

Family relationships today are more complicated than ever. According to statistics from the federal Centers for Disease Control and Prevention, more than 40% of new births in the U.S. are born to unmarried mothers. With fewer children than ever being born to married parents, the importance of NOT relying on intestacy laws is higher than ever. Whether you are worried about illegitimate children (or illegitimate children of your children) “coming out of the woodwork” after your death, or you want to ensure that your estate provides for someone who is like a child or grandchild to you (but with whom you do not have a biological relationship,) a detailed estate plan can give you the control over your legacy that you need to ensure that your wealth goes to the people who matter to you.

Dianna Allen was one such of example of illegitimacy and the estate planning near-catastrophe her circumstance caused. Ola Irene Tucker, mother to three children, died in 2010. Two of Tucker's children died before her, with the third passing mere months after she did. Tucker died with no estate plan in place, meaning that her estate would be distributed according to the intestacy laws of her home state of Tennessee. In September 2010, two of Tucker's grandchildren asked to be appointed co-administrators of the estate, which would mean that they would handle distributing their grandmother's wealth. They informed the court that Tucker had five grandchildren, including Allen.

The complication with Tucker's estate emerged when a third grandchild challenged Allen's right to receive any portion of their grandmother's estate. While Allen claimed to be the biological daughter of one of Tucker's sons, and had provided to the court evidence to show that she was an out-of-wedlock child born to Tucker's son, she had a problem. As the opposing grandchild pointed out to the court, Allen's mother was married to another man when Allen was conceived and born. The other grandchild argued that, under Tennessee law, this meant that Allen was not a child born out of wedlock at all, but was the legal daughter of the other man (the husband of Allen's mother.) This would mean Allen had no legal relationship to Tucker's son or to Tucker and, because of that, had no right to receive anything from Tucker's estate. Based on the state of Allen's mother's marriage, the trial court agreed and ruled in 2014 that Allen could not pursue a claim to part of Tucker's estate.

By the summer of 2015, the Tennessee Court of Appeal overturned that ruling and sent the case back to the trial court. While the law creates a strong legal presumption that a child born to a married woman is the child of that mother and that husband, this presumption is not irrefutable. With enough proof on her side, Allen could possibly overcome this presumption and establish that Tucker's son was her biological father.

While the appeals court's ruling clears the way for Allen to receive a portion of her grandmother's estate, it points out many pitfalls of failing to plan. First, this case started in September 2010 and, by the late summer of 2015, was once again pending before a trial court in Loudon County, meaning that the administration of Tucker's estate ultimately took five years or more to resolve!

Additionally, the facts of Tucker's case point out just how few situations in today's world fit into the tidy, clear-cut parameters of intestacy laws. Sometimes, one has children who have children of their own outside the bounds of marriage. Without an estate plan, one's wealth is potentially in jeopardy from one's long-lost illegitimate children or the illegitimate children of one's own children. The case of the estate of rock singer Prince is such an example, with numerous individuals coming forward claiming that the dead musician is their biological father.

The same is true in reverse. The greeting card aisle in your local store has an entire selection of cards conveying love and affection to someone who role is “you're like a mother to me.” Similar relationships exist between people who have grandparent-grandchild type relationships despite having no biological connection. In any of these circumstances, proper and careful planning is a must. A well thought out plan will allow you to dictate the terms of the distribution of your wealth. Within certain legal limitations (like the prohibition against completely disinheriting a surviving spouse,) your plan gives you the freedom and control to direct your wealth to all of the people who matter most to you, and to ensure that only your true loved ones take from your estate.