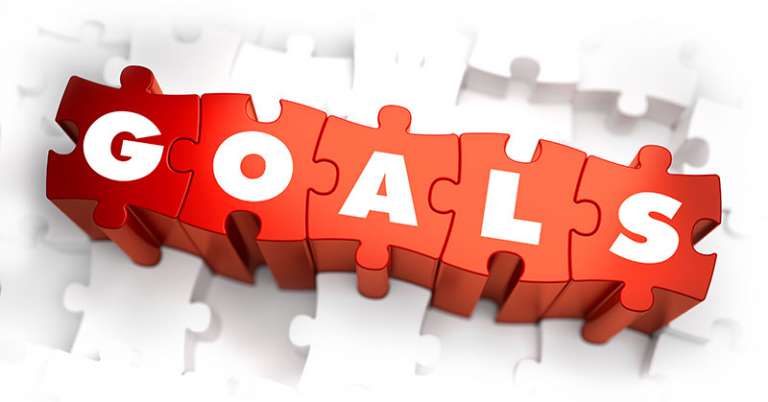 Some people's estate planning needs can be met effectively through the rules of intestate succession. The problem is that the percentage of people for whom that is true is very, very small. That number is much smaller than the number of people who currently have no plan and who, if they died today, would have their estates go through intestacy. There are many reasons why you might need a plan. Maybe you have an ex-spouse who you want to have a role in your estate plan. Maybe you have a beneficiary whom you want to receive assets at a future (such as graduation, marriage, etc.) In these and many more scenarios, executing a detailed and well-crafted estate plan is the right way to take control of your legacy.

Sometimes, a story may involve some very unique facts but still may provide some lessons that can apply to a wide audience. Take, for example, a recent court case from Illinois, which included some unusual facts, but nevertheless contains some estate planning reminders that many should heed.

The case involved a man named Finis, who was in his 60s and who had no estate plan. He did have some possessions that he owned, including a Jeep SUV. He also had some estate planning goals. As his health deteriorated and his time grew short, Finis stated that he wanted the Jeep to go to his young grandson, Rakayne, who was still in high school. Finis stated that he wanted his ex-wife (Rakayne's grandmother) to hold possession of the SUV until the grandson graduated high school, at which point the grandmother was to transfer the title on the Jeep to the grandson.

Despite these very clear and very specific estate planning objectives, Finis still did not get an estate plan. The fact that you are in poor health, or even on your death bed, does not prevent you from obtaining an estate plan. As long as you have your mental competency, you can create a plan. Finis, however, died without a plan in early May of 2014. Rakayne, who graduated high school in May 2015, received title to the Jeep in April 2015.

Along the way, though, there was a problem. Finis's son, Antwan, who was also Rakayne's father, had used the Jeep in a theft crime. This led to the State of Illinois invoking that state's forfeiture laws and taking the Jeep. The court case was full of peculiar facts. Antwan told authorities that Finis left the Jeep to him, which was impossible because Finis never executed an estate plan. Rakayne's grandmother claimed that she was entitled to transfer the Jeep to Rakayne because she received the Jeep through intestacy. That was also impossible because she was Finis's ex-wife and ex-spouses don't receive anything under the rules of intestacy (in Illinois or anywhere else.)

So, even if you never have a run-in with law enforcement, or have had to deal with your state's forfeiture laws in any way, there's still a lot to learn from this family's unfortunate situation. First, the rules of intestate succession are very much a “cookie-cutter” type of plan of distribution. If you have any unique circumstances in your life, such as an ex-spouse whom you want to receive or handle the distribution of certain assets, then that raises the very high probability that doing nothing (and relying on intestate succession) likely isn't the best way to go.

Second, if you have specific goals you want to accomplish in terms of estate planning, don't leave things open to uncertainty. Take control of your legacy and create a plan. That way, you are the one dictating what will happen to your assets. At the very least, get a plan with a last will and testament, in which you can enshrine you preferences and objectives in a valid and enforceable written document. In Finis's case, he might have benefited from even more extensive planning than just a plan with a will. He had some specific goals he wanted to accomplish in terms of leaving a distribution to his underage grandson. If he wanted someone else, like the boy's grandmother, to hold possession and title of the vehicle until a future date, like the boy's graduation, a plan with a trust might have been helpful. With trust planning, you can dictate, not only who gets each asset, but also when they get them, and who should oversee and manage your assets until those future dates occur.