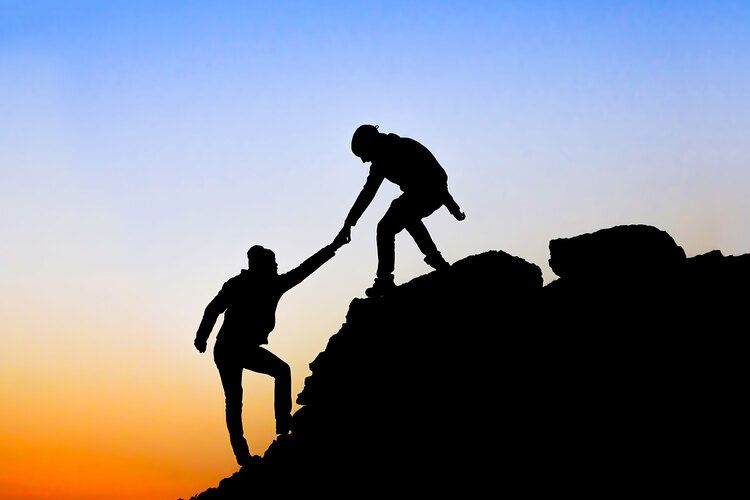 Don't go it alone when you're developing an estate plan

Do-It-Yourself can be a great way to save time and money on a lot of projects. Estate planning is not one of those projects. Just as you probably wouldn't take out your own appendix, attempting to do estate planning as a DIY project is filled with potential risks and pitfalls. A capable estate planning professional has detailed knowledge of the law and the process of estate planning and can help you avoid traps that can ensnare an inexperienced person, while making sure that your plan with effectively and efficiently convey your wishes about how you want your estate handled after you die.

Americans are people with a strong "can-do" attitude. This attitude leads us to perform a great many tasks on a do-it-yourself (or DIY) basis. We may change our own oil, fix our own computers or repair our own faucets. Going the DIY route can be a worthwhile way to save yourself time, money and hassle with many projects. With estate planning, however, it's different. With all the nuances, details and peculiarities that exists in estate planning law, it is well worth your while to rely upon a seasoned professional to assist in the preparation of your estate plan.

One recent case hammers this point home in vivid detail. Although it comes from Australia, what happened could befall an American couple just as easily. Ferdinand and Elizabeth Masci set out to create an estate plan. The Mascis were a stereotypical blended-family where each spouse had children from previous marriages (although they had no children together.) They decided to prepare their plan on their own. Concerned about making sure that each spouse's family was fairly included, their plan said that one of Ferdinand's children and one of Elizabeth's would serve as co-executors of each spouse's estate. After the first spouse died, the second spouse had the right to remain in the home until death. After the second of the two spouses passed away, Ferdinand's children were to receive half of the assets and Elizabeth's got half.

A dispute arose after Ferdinand passed away regarding the ownership of the house. This arose because the couple owned their house as a type joint tenancy where the property passed directly to the survivor upon the first spouse's death. In this case, that meant that the joint tenancy would make the house 100% Elizabeth's alone after Ferdinand died. This transfer occurred automatically upon death and took place outside the probate process, meaning that the provisions the couple wrote into their wills were irrelevant when it came to the house.

What ensued were multiple court hearings and the expense of considerable time and money so that a judge could decide what became of the house. Had the couple consulted an experienced legal professional, he or she likely would have noticed that ownership structure of the house was a non-probate one and could have taken steps to ensure that, whether the house did or did not pass to become 100% owned by the wife alone, the couple's true intentions and goals for their estate were made known. This would have allowed the couple to have had total control over the asset-distribution process, and saved the family a lot of stress, time and money.