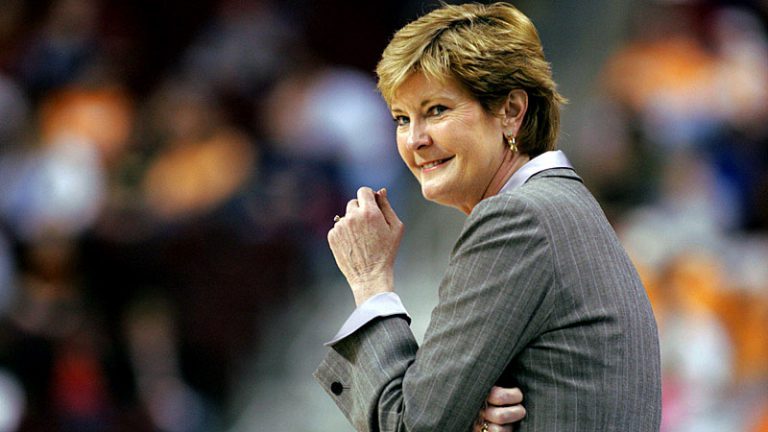 When Hall-of-Fame basketball coach Pat Summitt died in June 2016, her family, friends and players grieved a lost loved one and sports fans honored a lost legend. However, the coach's premature death has served some good, in terms of both raising awareness about Alzheimer's disease and imparting estate planning knowledge to everyone — namely, that estate planning is not just for the elderly and planning for incapacity is important for everyone, regardless of age and health.

In the Spring of 2011, Pat Summitt's University of Tennessee women's basketball team completed another season undefeated in conference play and earned a Number-1 seed in the NCAA basketball tournament. Summitt, the winningest coach in NCAA basketball history, was 58. The following August, she announced that she had early-onset Alzheimer's disease and retired from coaching after only one more season. By June 2016, Summitt had died at the age of 64. Summitt's battle with the disease and death at an early age remind us both how little we (including medical experts) really know about Alzheimer's and how important it is to get a complete estate plan in place without procrastination.

Your estate plan can do so much more than just distribute your assets after you die. While that is an important and integral part of any estate plan (as it allows you to assert control over your legacy rather than leaving it up to your state's intestacy laws,) there are other major benefits of a well-thought out plan, too. One of these is planning for incapacity. With people living longer than ever, the chances that you will need to have a plan in place for your mental incapacity are greater than ever.

Whether you experience Alzheimer's or other forms of dementia, you can retain a form of control over your wealth and yourself, even after a loss of capacity, through a proper and complete estate plan. A power of attorney for financial matters can allow you to designate the person you want to make decisions governing your wealth and assets. (You can also plan for the financial management aspect of incapacity by using a revocable living trust, as your trust can allow for seamless transition of the management of funded assets from you to the successor trustee you designate.) Additionally, your advance directive and your power of attorney for healthcare can ensure that, if you cannot make decisions for yourself regarding your person and your medical care, the person you named will step in to do that.

Additionally, Summitt's death from Alzheimer's-related complications at the young age of 64 highlights the importance of not waiting to get your plan in place. As Popular Science magazine pointed out shortly after Summitt's death, “doctors and researchers still don't completely understand what causes” Alzheimer's. Given this lack of understanding, doctors cannot forecast who will get the disease, including who will encounter the early-onset variety like Coach Summitt did. In other words, just as life can be fleeting and come to an end unexpectedly and prematurely, the same can happen with one's mental capacity. The best way to ensure that you are prepared and protected against the potential pitfalls of Alzheimer's, dementia or other conditions that cause lost mental capacity is to execute a complete plan and begin that process right away.