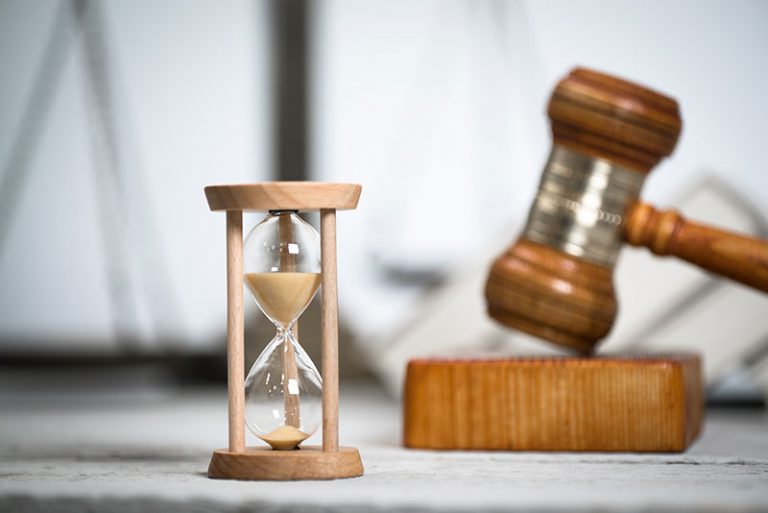 When funding your trust, you need to get it right

Once you've created an estate plan, you've taken an extremely important step toward securing your legacy and giving yourself peace of mind when it comes to providing for your loved ones. This is, however, only the first step. If your plan includes a living trust, you also need to take steps to fund your trust with your assets. Whether your plan has a trust or not, you need to give your plan periodic “check-ups” to make sure that there are no issues that should be addressed and dealt with to prevent stress, confusion, conflict and potentially litigation after you die.

An estate plan with a revocable living trust can provide major benefits to you and your family. To make your plan work as it should, though, it is essential to fund your trust(s) properly. Trust funding is one of several reasons that periodic plan reviews are so important. A routine review can potentially catch flaws or omissions in your trust funding, and fix them before they become major problems that can lead to litigation, as happened to one California family whose case ran through the courts from 2012 until early 2017.

The case involved the home of a woman from Northern California. Marcia decided to take action regarding her estate planning in 2004 and created a revocable living trust. Of course, simply getting a trust and signing it isn't enough. You have to fund it. This woman worked toward that goal, executing and recording a deed that transferred her home from her own name to her 2004 trust.

Three years later, Marcia decided to create a new living trust. She did not revoke the 2004 trust. She also never executed a deed transferring her home from her 2004 trust to her 2007 trust. She did, however, include the home in a schedule of assets that were to be controlled by the newer trust. The 2004 trust distributed the home to Marcia's daughter or, if the daughter died first, then to Marcia's grandson. The 2007 trust said that Marcia's son got the home.

In 2012, Marcia died, having taken no additional steps regarding the home. With two different trusts still in existence, and with those trusts dictating two very different outcomes for the home, litigation unsurprisingly ensued. Marcia's daughter argued that, since her mother only recorded the one deed (funding the home into the 2004 trust,) then the home remained the property of that 2004 trust. The son argued that the deceased's inclusion of the home in the schedule of the 2007 trust meant that the property belonged to the newer trust.

Ultimately, when all the legal dust settled, the son won, as the California Court of Appeal ruled that Marcia's act of listing the home in the schedule was good enough to qualify as funding it into the newer trust. It is very possible that this was the outcome that Marcia wanted for her home. What she very likely didn't want, however, was for her son and daughter to be locked in a courtroom battle over her property that lasted for roughly a half a decade! Marcia could have taken a simple step that would have likely prevented all of this litigation from happening: execute and record a new deed funding the home into the 2007 trust. Alternately, she could have revoked the 2004 trust, which, in many cases, is also a relatively simple process.

Stories like this are why estate planning professionals “beat the drum” so loudly for two things for people who have already created estate plans: funding their living trusts and periodically reviewing their plans. If Marcia had put her plan through a careful review, this issue with the home (and the funding of it into the proper trust) might have been discovered and addressed with an action that would have been much simpler and less expensive than five years of litigation.