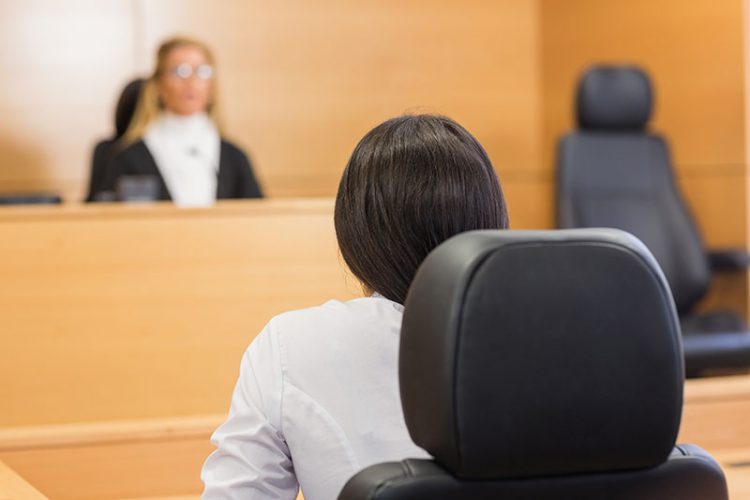 Should your immediate family serve as executor or trustee?

In almost any situation, any contested estate that ends up in litigation involves an estate plan where something went wrong. Sometimes, that “something” is a flawed plan. Sometimes, it is the absence of any plan at all. If you look at most estate litigation cases, you will find that the litigation could have been avoided, or the chance of litigation at least reduced, by taking a more pro-active approach and planning more fully and properly for the distribution of one's estate.

A recent example of planning gone wrong that led to a family going through the court system was a case from the Tampa, Florida area. Yehezkel and Tami were a couple living in Israel who married in a religious ceremony in that country in 1981. They had a son and a daughter together, then divorced in 1985.

Tami and the kids moved to Florida. Yehezkel remained in Israel, where he met another woman, Mali. By 1990, Yehezkel and Mali were living together, and remained together until Yehezkel's death in 2013. They had four kids together, ran businesses together and generally held themselves out as husband and wife, even to their friends and family.

There was one (not-so-small) problem: Yehezkel and Mali never went through a religious marriage ceremony. In Israel, the only way to be considered married is to marry in a religious ceremony. Israel has what's called “reputed spouses” or “Known in Public,” which means that a couple is reputedly known in public as husband-and-wife, though not actually married. This was what Yehezkel and Mali's relationship was.

This subtle distinction was very important in this case because of one other not-so-small problem: Yehezkel had no estate plan. When he died, his daughter from his first marriage went to a probate court in Florida and opened a case to administer her father's intestate estate. She alleged in her claim that she, her brother and her four half-siblings were her father's only heirs at law and that, under Florida's intestacy laws, they were entitled to split 100% of Yehezkel's estate.

Mali contested the daughter's claim. She argued to the judge that she qualified as a surviving spouse and was entitled to a statutory spousal share of Yehezkel's estate under Florida law. The trial judge sided with Mali, but the daughter appealed and the appeals court ruled against Mali. The only way to be considered married in Israel is through religious marriage. Yehezkel and Mali didn't do that. No matter how close their relationship came to approximating marriage, they weren't husband and wife in the eyes of Israel. As a result, that meant Florida law could not extend spousal rights to Mali in this country. She wasn't Yehezkel's legal wife and wasn't entitled to a spousal share.

Legal experts might agree (or might disagree, as lawyers are prone to do) regarding whether this outcome was proper in terms of applying the law. However, it feels potentially problematic on the personal side. Yehezkel and Mali shared a home, shared a family, shared businesses – shared a life – for nearly a quarter-century. Does it seem likely that Yehezkel actually desired that Mali receive nothing from his wealth after he died? In many families, the answer would likely be “no.”

Perhaps Yehezkel thought that his relationship with Mali qualified as marriage and that there was no need for an estate plan. This estate and the litigation that ensured illustrate that there's almost always a good reason (or many good reasons) to get a plan.

Maybe Yehezkel desired that Mali receive nothing from his estate. Under Florida law (or the law of any U.S. state,) that wouldn't have been possible if Mali had been his wife (as disinheriting spouses is not allowed,) but is allowed if the partner is a “reputed spouse” as a opposed to a legal spouse (as was the case here.) Regardless, an estate plan potentially could have resolved some uncertainties and ambiguities, thereby possibly creating at least some greater chance that litigation could have been avoided.