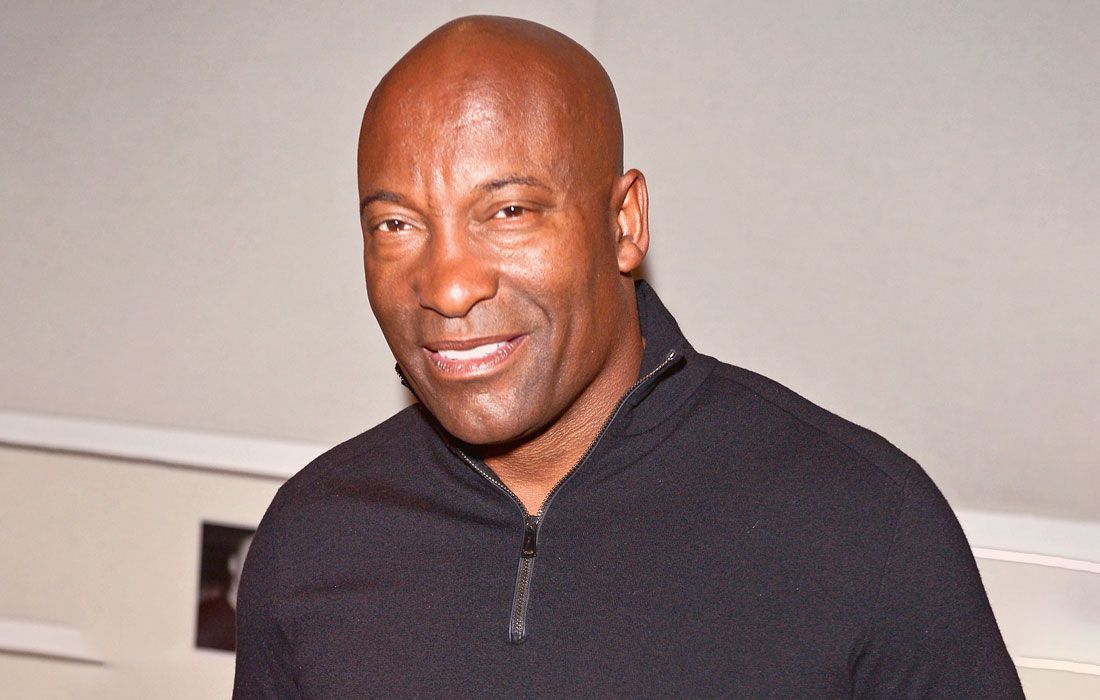 When Oscar-nominated filmmaker John Singleton suffered a stroke and slipped into a coma on April 17, 2019, his loved ones gathered at his bedside in Los Angeles.

Then they hired attorneys.

Online tabloid TMZ reports that a “family war” quickly erupted over control of his business affairs and bank accounts, pitting his mother, Shelia Ward, against other loved ones over guardianship for the Hollywood star.

Sadly, the 51-year-old director of “Boyz N the Hood” fame died 13 days later, unaware of a real-life legal drama that began shortly after he fell ill and continues after his passing.

As Singleton languished in the hospital, Ward filed a guardianship petition to act on her son's behalf, arguing she needed to finalize lucrative business deals with fast-approaching deadlines. Ward included a doctor's statement that the Hollywood star was incapacitated and unable to make decisions about his medical treatment or financial affairs.

Singleton did not have powers of attorney for health care and finances or an advance directive to address end-of-life treatment. Without those documents, Singleton left the burden on his family to agree - or disagree - on managing his affairs.

Consequently, other family members quickly jumped into the fray, including a 19-year-old daughter and Singleton's estranged father. They hired their own attorneys to fight the guardianship petition. They questioned the motives of Singleton's mother, accusing her of rushing to take over his bank accounts.

When Singleton died, the guardianship question became moot, but the stage was set for the next round of the family's court fight when Ward filed her son's last will and testament. 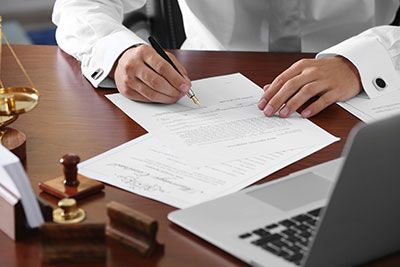 Singleton signed his will in 1993 but never updated the document, causing another significant estate planning problem that could have been prevented.

Singleton named his newborn daughter at the time, Justice Singleton, as his sole beneficiary. In the 26 years since, Singleton fathered six more children with different women - but he never updated his will to reflect the additions to his family.

Besides inheritance issues, Singleton also neglected an important responsibility, the nomination of guardians in his will for his minor children.

Although his full estate is valued at $38 million, most of his assets are presumably held in a trust. Information about trust assets, successor trustees and beneficiaries has remained private. However, legal experts expect his survivors, especially his adult children and mother, to demand a full accounting of the entire estate, including his trust and other non-probate assets because of the botched will.

In fact, the will is at risk of being revoked entirely, which would make his seven children - not just his eldest daughter - his lawful heirs under state intestacy laws. If that's the case, the wishes that Singleton expressed in his decades-old last will and testament would be disregarded.

In the meantime, the distribution of an estimated $3.4 million as part of his probate estate, as well as control over those new lucrative business deals, is at stake. What happens at the courthouse in the coming weeks and months will determine who controls Singleton's probate estate and who will benefit from it.

Much of the infighting, embarrassing headlines, confusion and mounting legal costs involving the Singleton family could have been avoided with a complete estate plan that was regularly updated. Singleton, at best, had a limited estate plan that is so outdated that it has led to family discord, uncertainty and negative publicity. His unfortunate experience, however, provides some lessons in estate planning. 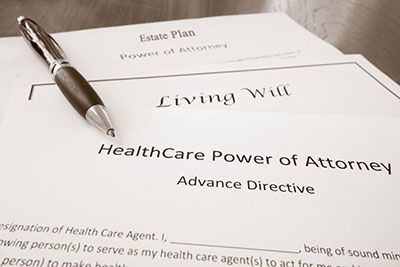