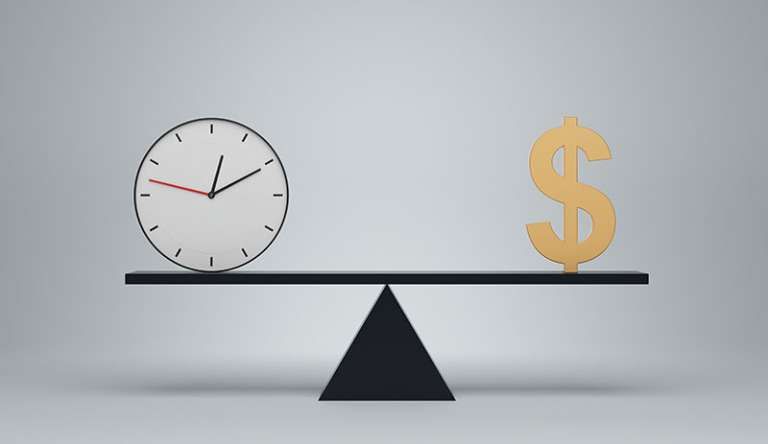 We all can learn lessons from others' messy estate cases

An estate that ends up spending extensive time winding its way through the court system is often something that is time-consuming, expensive and stressful for those involved in the case. While a dreadful thing for those involved, these cases many times do provide lessons to the rest of us. Particularly, cases that involve estates with no plans (and, therefore, intestacy) frequently serve as a reminder of the many potential benefits that can realized by taking control of one's estate by creating a comprehensive estate plan that includes a will or a will and a living trust.

Georges was a successful individual working in a major city in the Midwest, earning a six-figure salary. Georges and his wife, Lisa, married in 2007. They had a child together in 2009. At some point, Georges went out and purchased a life insurance policy. The value of the policy was equal to three years of his salary. On that policy, Georges named his sister, Emma, as the beneficiary.

In 2014, Georges and Lisa divorced. A year later, Georges died. Although Georges had engaged in a certain degree of planning (in the form of his life insurance policy purchases,) Georges had no estate planning legal documents and so he died intestate. Lisa filed to open a probate case and was named as the administrator of the estate. (Yes, this man's ex-wife ended up as the administrator of his estate!)

While Lisa was able to assume control over the management of the estate, one area where she was not able to assume control was the life insurance policy. Emma, after the insurance company refused to pay, went to court and to obtain a judgment ordering the insurance company to pay the death benefit to her. Lisa fought against Emma's receiving the insurance policy's death benefit, asserting many claims in court, both the federal and the Illinois court systems. Both the federal and state cases were extensive, including decisions by trial courts and cases argued before appeals courts.

Georges's estate planning offers many potential lessons that can be learned from it. The first lesson is that intestacy is almost never the best answer. In this circumstance, Georges, despite being a man of some wealth, created no estate planning legal documents. When you create your own estate plan, you take control and make your own decisions regarding how you want your estate handled. You are the one who decides who will get your wealth (and in what portions.) You are the one who decides who will be the person who will handle your estate's affairs after you've passed. These are just two areas in which you can take control with a comprehensive estate plan.

When you don't create your own plan, it doesn't mean you have no plan, it just means you have a plan that others have decided for you. Your assets are distributed according to your state's intestacy laws, a pre-fabricated set of rules crafted by your state's legislature (and likely enacted many decades ago) that tries to find your closest legal relatives and disperse all of your wealth to them. Your estate's affairs are managed by whoever goes to court, files paperwork asking to be named administrator/executor, and persuades the judge to make that appointment. Clearly, while the first option gives you the ability to take total control, this option means that you have basically no control over what happens after you die.

A second lesson is the importance of making sure you plan is “in synch,” which is one reason why periodic plan reviews are important. While, in Georges's situation, his true desire may have been for his sister to get the death benefit on the large life insurance policy, some people get tripped up by failing to update their death beneficiary designations when they update other parts of their plan. For example, had Georges lived longer and gotten remarried, but failed to make any changes to his policy's beneficiary form, his sister (and not his new wife) would still receive the life insurance payout.