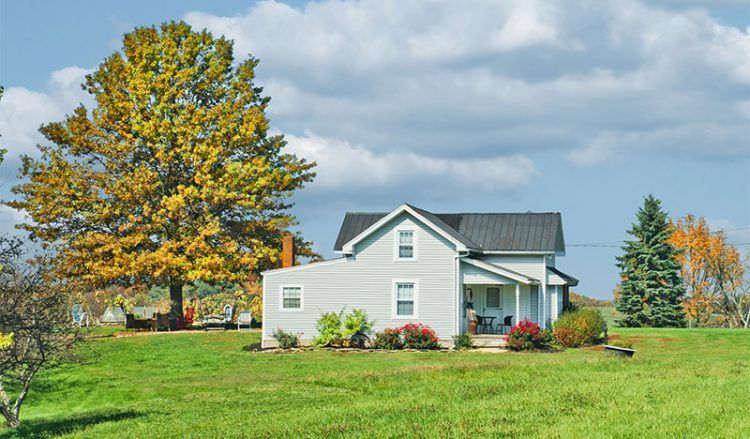 A lot of people think that estate planning is something that is only necessary if you have large amounts of wealth. This thought is wrong in almost all cases and, for some people, clinging to this thought can be a damaging mistake. Sometimes, people with smaller estates have circumstances in their lives that cause them to have a great need for extensive estate planning.

A popular cable TV home channel broadcasts several shows dedicated to finding inexpensive properties on the beach or a lakefront. The shows' openings proclaim, “… and it's only for the rich … or so you thought!” For some, estate planning can like that. Too many people live under the mistaken thought that estate planning is only for the rich. Nothing could be further from the truth.

A case that went through the Michigan courts recently provides a clear example. Emil Awad, a man from Bay County, Michigan, had what could be described as an incomplete estate plan. He had no will or other estate documents, but he had structured several assets to pass outside probate through the use of transfer-on-death designations. When he died in 2009, he had a probate estate that, all totaled, consisted of only about $50,000 cash and the contents of his home. He left behind no surviving spouse but he had three daughters that survived him. As his intestate estate worked through the probate court process, Awad's creditors began making claims and, eventually, his debts were $18,000 more than his probate assets.

The daughters fought bitterly with each other over the distribution of the estate. The case went back and forth between the trial court and appellate court. In fact, the Michigan Court of Appeals ruled on matters related to this modestly insolvent intestate estate three times! The last decision, made this past winter, related to the personal representative's efforts to pull certain non-probate assets into the estate in order to cover the estate's unpaid debts. In the end, it is possible the personal representative and the daughters spent more in attorneys' fees than the entire value of the estate.

All of this could possibly have been avoided through implementing a careful and complete estate plan. With an estate of only $50,000, Awad may not have needed a plan that included a trust. (Some families, however, might have a need for a trust, even if their assets are as small as Awad's, if they have special circumstances, such as a child with special needs at home.) Regardless, Awad, like almost everyone, probably could have benefited from a plan that included a will, which would have given him the ability to clearly direct how he wanted his cash, his furniture and his other personal belongings divided up between the daughters and others.

A complete plan could also have included powers of attorney and an advance directive, which can provide you with the ability to decide who makes decisions on your behalf when you cannot make them for yourself. These parts of a complete plan can benefit you significantly, regardless of how small or large your “bottom line” is. Just because you don't have tens of millions of dollars to your name, don't make the mistake of thinking that you don't need a plan.