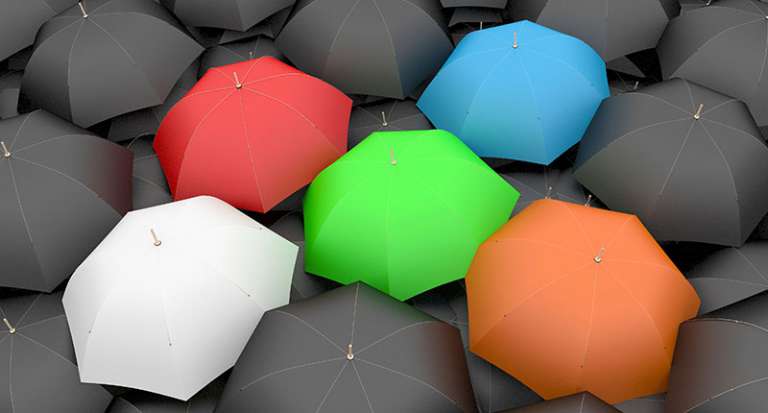 Most people have things, situations or people in their lives that would tend to create a degree of uniqueness to the handling of their estates. That's why proper and comprehensive estate planning is so important. Regardless of why your situation is unique, with a detailed and comprehensive plan that is uniquely customized by an experienced attorney to meet your specific needs, you an make sure that you have total control over your legacy.

One relatively unusual circumstance was something that a federal appeals court in New York had to address recently. The case involved the children of a man named Eric. Eric had married in his early 20s to Sharon, who was also in her early 20s. Just a few months into the marriage, the couple got the kind of news that anyone would dread: Eric had non-Hodgkin's lymphoma. The couple decided to deposit some of Eric's sperm in a sperm bank. A few months later, in the spring of 1996, Eric died at age 24.

Sharon had two sons, one in 2007 and one in 2008, both whom were the biological offspring of Eric. After the boys' birth, Sharon filed for Social Security dependents' benefits. The case wound its way through the system, eventually reached the federal appeals court in New York. That court's ruling followed a previous U.S. Supreme Court that faced a similar issue. In that case, the mother gave birth to twins who were conceived using her and her husband's genetic material. The births occurred 18 months after her husband's cancer-related death. In both cases, the courts denied Social Security benefits to the children conceived after the father's death.

While the issue of federal Social Security dependents' benefits may be pretty well decided, the issue of inheritance from a probate or intestate estate isn't. Most states have neither statutes nor state court caselaw explicitly declaring whether or not a child conceived after a parent's death can inherit from that parent. That means that the issue will not be decided until a law is passed by the legislature or a court issues a ruling on it.

Of course, people who find themselves in this situation do have a way around it - and that way is careful and detailed estate planning. Through a specifically written and comprehensive will or living trust, you can declare with clarity the people you want to receive your assets after you die. So, for people who have stored genetic material for their spouse's use (or perhaps donated for others' use,) they can state unequivocally in their plan their intentions to include or exclude these future children.

And that, to some extent, is the greatest lesson of these recent cases. Certainly, only a small minority of people will have to address the issue of future-born children who are their biological offspring (conceived via assisted reproduction.) However, almost everybody has some aspect or component of their planning that is unique or at least outside the norm. Whether it is a person you desire to include, a close blood relative you desire to exclude, a specific bequest you want to make, or something else, your comprehensive estate plan is the way to take total control of your legacy, and make sure that each and every thing that happens regarding your estate after you die happens in the way that you want it to occur, no matter how common or uncommon that thing is.