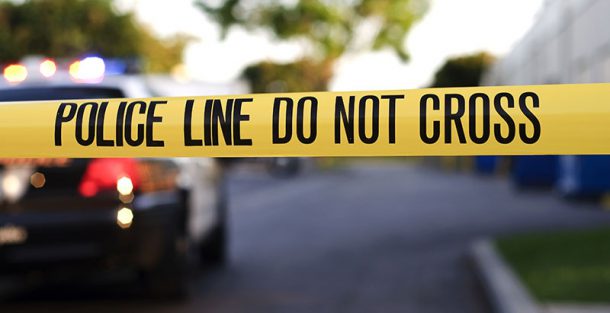 When it comes to estate plan reviews, the list of events that may trigger the need for a review is potentially longer than you might think. Many things, including births, deaths, marriages and divorces may indicate that a review is in order. When you review your plan, it is important to go over every part of your estate plan, not just your will and/or trust. As part of your review, you should check your assets with death beneficiary designations on them, and ensure that they are up-to-date and have a sufficient number of contingent beneficiaries named to ensure that your desires will be met.

One of the more popular stories on some TV "news magazine" shows are the "true crime" stories. A dark and tragic tale that recently emerged from Cleveland, Ohio, sounds like something from "20/20" or "Dateline." It had murder, intrigue and greed. The case also included an estate planning peculiarity that introduced an ironic twist into the outcome.

In the summer of 2013, a Cleveland firefighter named William Walker was a newlywed. By that fall, he was dead, having been murdered in his driveway. Ultimately, law enforcement concluded that the killing was a murder-for-hire, orchestrated by the firefighter's new wife. The wife was very deeply in debt, according to prosecutors at her trial, having run up tens of thousands of dollars of credit card and loan debt, some of which she took out in her new husband's name, the cleveland.com website reported.

The wife's way out? She asked her daughter and the daughter's boyfriend to find someone to kill her husband, so that she could collect the proceeds of the husband's life insurance policy. The life insurance was a $100,000 policy, so the wife concluded that the death payout could resolve her financial peril. The wife, according to prosecutors at her trial, pushed for a quick courthouse wedding in July 2013 and then began working toward her plan of killing her new husband, believing that her status as spouse would automatically entitle her to the husband's pension and life insurance benefits.

There was one thing that the wife didn't account for, however, and that fact is something that is relevant to almost anyone with an estate plan. The wife thought that simply because she was the spouse, she would collect the life insurance payout. The problem for her was that she was wrong.

That paperwork was still valid and still controlled the payment of the life insurance death benefit. Because the ex-wife was an innocent bystander in this murder-for-hire scheme, and her name was on the beneficiary form, she received the death benefit payout on the life insurance policy, regardless of her legal relationship to the deceased man (or the fact that he was married to another person when he died.)

You might review this case and say, "Look! This man's delay in updating actually helped him avoid paying his killer!" That's not entirely accurate, though. Under something called the "slayer statute," the insurance company would not have been required to pay the wife once law enforcement began investigating (and later convicting) the wife for the man's murder.

While it is very likely he wouldn't want his murdering wife to receive the payout, there's no indication he wanted that money to go to his ex-wife, either. With a properly updated beneficiary form, complete with alternate (a/k/a contingent) beneficiaries named, the father of three could have been protected and could have ensured that the money went to the right person/people.