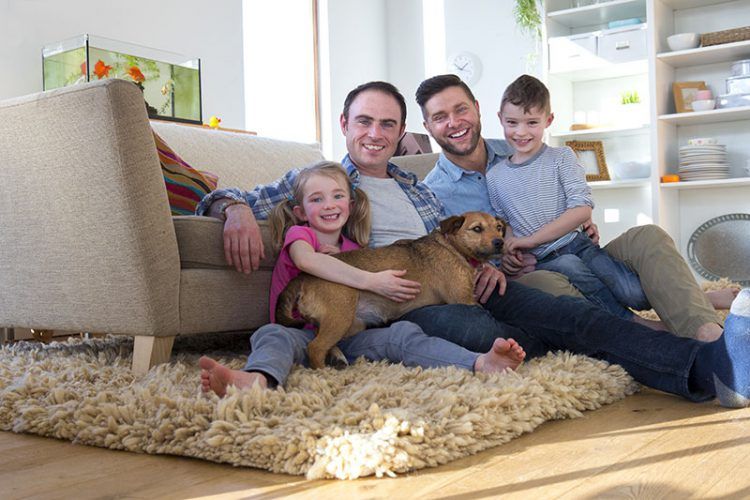 In almost any situation, any contested estate that ends up in litigation involves an estate plan where something went wrong. Sometimes, that “something” is a flawed plan. Sometimes, it is the absence of any plan at all. If you look at most estate litigation cases, you will find that the litigation could have been avoided, or the chance of litigation at least reduced, by taking a more pro-active approach and planning more fully and properly for the distribution of one's estate.

Almost everyone needs an estate plan, but fewer than 50% of people actually have one. Regrettably, a lot of heterosexual couples have historically underestimated the important of planning many mistakenly believing that the laws of intestacy are sufficient to handle the distribution of their estates. They want their assets to go to their surviving spouse and their kids; the laws say that intestate estate should be divided among the surviving spouse and surviving children, so an estate isn't necessary, they erroneously believe.

Same-sex couples, however, have been told for many years about their uniquely high need for planning. With the law in many places, prior to the U.S. Supreme Court's marriage ruling in 2015, disallowing same-sex marriages, same-sex partners were strongly warned that a plan is extremely important as your will or living trust may be your best (or even only) way to ensure that you leave behind the legacy you want for your surviving partner. Now that marriage is an option, and is an institution to which many same-sex couples have availed themselves, proper estate planning remains very vital for many same-sex couples.

Sadly, many people in same-sex marriages or same-sex relationships have experienced discrimination and estrangement, even from close relatives, as a result of their personal lives. While planning is very useful for any gay or lesbian person, married or unmarried, it is especially so for these people whose relationships and marriages have caused rifts within their immediate family.

As an example, imagine a gay couple, Stephen and Edward, who have lived together in North Carolina for nine years. They share a home outside just outside Charlotte and got married on New Year's Eve, 2015. Neither has an estate plan. Stephen is estranged from his parents, who strongly disapprove of his personal life and marriage.

If Stephen were to die, Edward would be much better off than he would've been two years ago (when he'd have received nothing from Stephen's estate,) but there are still problems that result from the intestacy process. North Carolina law says that the parents of a deceased person (even if he's married) can be entitled to a sizable chunk of the estate. Specifically, Edward would get the first $100,000 of personal property. For all of Stephen's personal property in excess of $100,000, Edward would be forced to split that wealth 50-50 with Stephen's parents – the same people who had cut Stephen out of their lives for marrying Edward.

When it comes to real estate, it potentially becomes even more complicated. The law in North Carolina says that surviving parents gets ½ of all of the deceased's real estate. Unless Stephen and Edward structured their home's deed to say “joint tenants with right of survivorship” or modified their deed after they married to say “tenants by the entirety,” then the law will view each spouse as owning 50% of the house and Stephen's parents as entitled to ½ of Stephen's half, meaning Stephen's estranged parents now own 25% owners of Edward's home. This can lead to all kinds of problems, possibly including Edward's having to pay Stephen's parents (in order to buy out their 25% share,) or even potentially a forced sale of the home.

The way to avoid this is to take prompt and pro-active action and get an estate plan. If you're married, you cannot disinherit your spouse, as that is not allowed by the law. Beyond that limitation, however, there is a wide spectrum of options available to you regarding how you structure your estate plan. For example, while you cannot disinherit your spouse, you can disinherit your parents, even if you live in a state (like North Carolina) where the intestacy laws would stand to give surviving parents a substantial portion of your wealth. By getting a detailed estate plan composed and executed, you can make sure you leave behind the legacy you want.