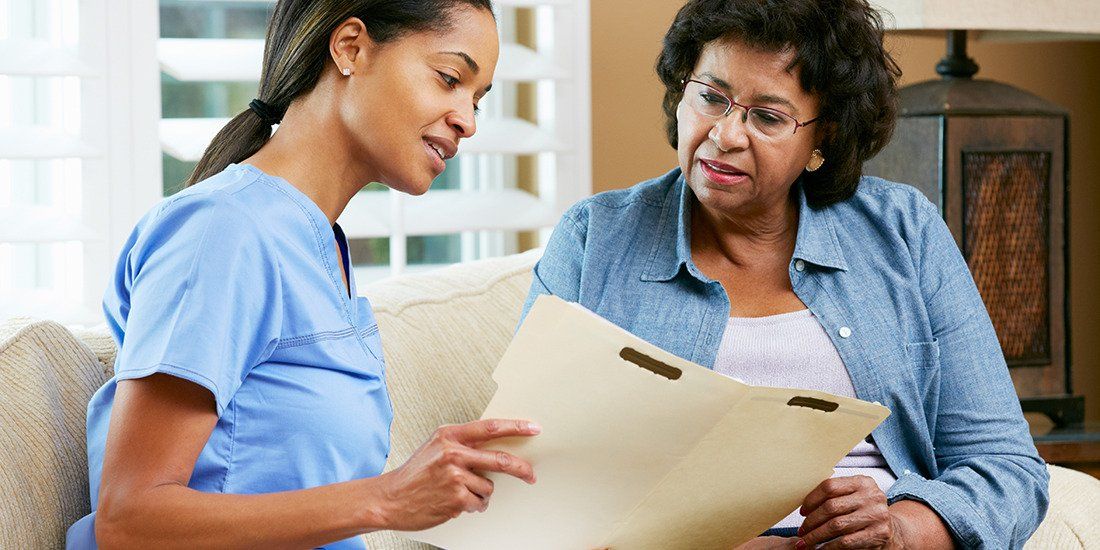 You'll forfeit freedoms under guardianship. It might be necessary for 3 reasons

Despite the drawbacks of having a court-appointed guardian, one of its key advantages is judicial oversight over the decisions made by the guardian for the benefit of the ward.

The idea of having a guardian as an adult is not a pleasant thought. Handing over significant legal autonomy to someone else is not something people usually consider. But it's sometimes a necessary consideration, given the frequency in which people become mentally impaired from a variety of causes, such as dementia or a serious accident or illness.

To accommodate individuals (typically referred to as a "ward" in many states) in these unfortunate situations, the law allows for special representatives to make decisions on the ward's behalf. These are often referred to as guardians or conservators.

A guardian or conservator is a court-appointed individual assigned to handle the legal affairs of an individual the court deems incapable of making certain decisions themselves. Types of decisions needing the help of a conservator or guardian include:

Yes, such as an advance health care directive or durable power of attorney. But these alternatives all require the designation or decision to be made before the ward becomes incapacitated or otherwise deemed unable to make these decisions on his or her own.

The precise process depends on the state in which the guardianship designation is being created. However, the general process includes the following steps: 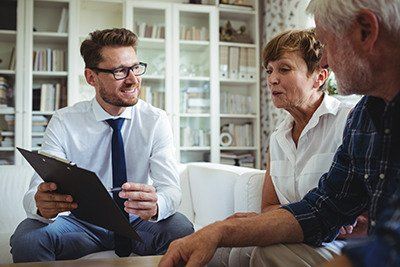 Once assigned, the guardian will have to act in the ward's best interest. In other words, they will have a fiduciary duty to make decisions for the benefit of the ward.

In most situations, anyone at least 18 years of age or older who is of sound mind and is willing to serve, may be a guardian. However, a judge will usually give preference to specific individuals, such as a close family member of the ward or an individual who is already a guardian of the ward in another state.

On occasion, a public or professional conservator or guardian may be appointed by the court to oversee the ward's affairs. This is most commonly done when a family member or domestic partner is not present or is otherwise unable to take on the role of guardian.

It's hard to see how having a judge decide who will make decisions on your behalf as a good thing. But despite this fact, as well as the time and cost of going through the legal process of getting a guardian, they can still be a good idea in several situations.

First, there is a question as to whether the ward will be properly taken care of. Because the guardian assignment is a legal process handled by the court, it's possible to require the conservator or guardian to make regular reports or filings to the court to show they are acting in the ward's best interest. In other words, there's judicial oversight.

The ability to potentially have every decision made for the ward subject to a judge's review is a tremendous safety net to protect unsavory decisions by a guardian. In many situations, court review of a guardian's decisions is the single biggest reason to have a court-appointed guardian. 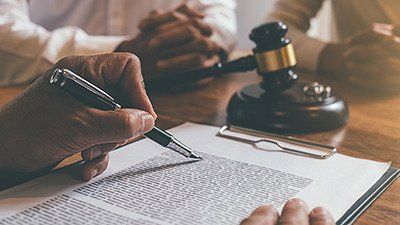 This characteristic can be especially helpful when the guardian is a stranger to the ward, such as when they are a professional conservator or guardian.

Second, a judge decides who the guardian will be. This means it's harder for someone to successfully challenge guardianship status. For instance, with a durable power of attorney, someone might oppose the designation arguing it was made when the person granting the power of attorney was under duress or unfairly influenced.

But with a guardianship, an officer of the court makes this decision. It's done on the record in open court and there is ample opportunity for any opposition to be made to the assignment. So, any later legal challenges will be more difficult.

Third, having a guardianship designation can make a caretaker's life so much easier. The caretaker no longer needs to get special permission to care for the ward, whether the permission comes from a family member or the court.

The court-appointed guardianship will end when the ward dies or is no longer deemed legally incompetent. It's also possible for the guardian to resign the responsibility of taking care of the ward. But when this happens, a court must find a new guardian.