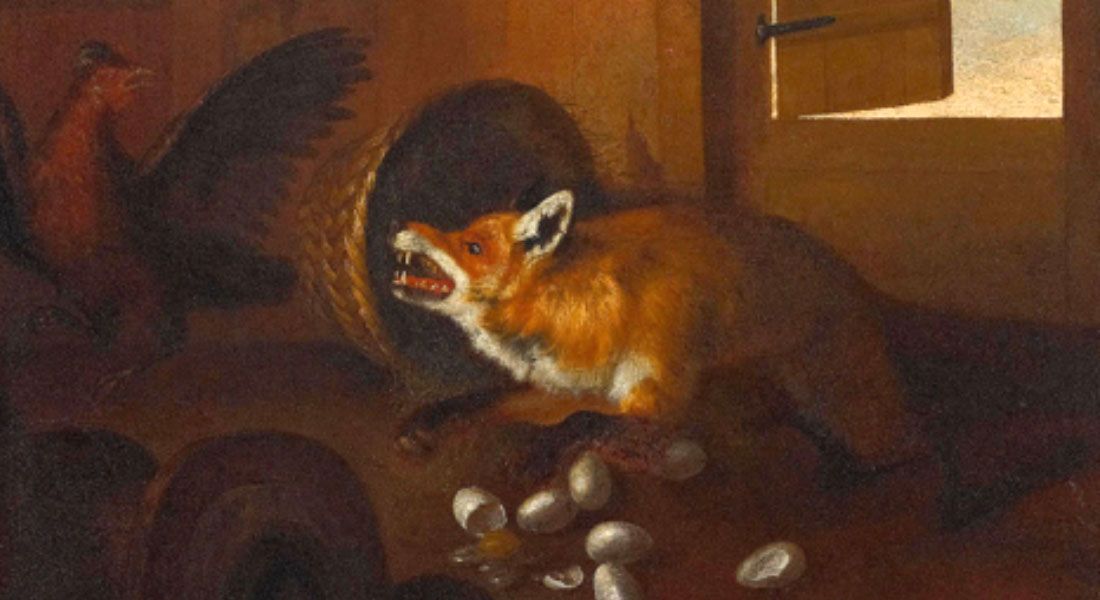 With rogue guardians, greed can get in the way of a good deed

The number of retirees continues to rise and will increase dramatically in coming decades, experts say. That means that more and more guardians will be needed to make decisions for senior citizens who become incapacitated. Numerous horror stories in the media about abusive guardianships bring to light the potential perils that families can face when a comprehensive estate plan is not in place.

Guardians have been getting some bad press lately with recent media reports shedding light on those who take advantage of unwitting senior citizens.

Guardians are court-appointed advocates who make decisions about finances, health care and other needs of individuals determined to be incapacitated. In many cases, those cared for by guardians, known in court parlance as "wards," are retirees. They may be suffering from dementia or a physical disability and need help managing money, making medical appointments or with life's other tasks that most people take for granted.

State and local courts give guardians sweeping powers on the premise of protecting the interests of the ward. The formation of a guardianship often is a last resort, according to the national Center for Elders and the Courts, because wards lose fundamental rights over finances, medical care, entering into contracts - even voting and getting married. The guardian gets the final say in those instances.

"For this reason, limited guardianships — in which the guardian's powers and duties are limited so that wards retain some rights depending on their level of capacity — are preferred," the CEC reports.

Family members and friends usually are the best options to serve in a guardianship role, experts say. When people plan their estates, they often are advised to consider someone trustworthy who could be called to serve as a guardian if needed. Who would be well-suited and able to care for them if they become incapacitated? Will they keep financial and medical issues at the forefront - and profit and selfish motives on the backburner?

In other words, a good guardian can be an angel, especially one who isn't greedy. Foxes do a bad job guarding the chicken coop, but they know how to make a fast buck. The aging of the American population has increased the demand for guardians, giving rise to "an entire service industry of private professional guardians," says the CEC.

Popular comedian John Oliver took on the topic of guardians during a recent "Last Week Tonight" program on HBO. The outrageous anecdotes shared by Oliver drew plenty of laughs, but on a deeper level, they might inspire his viewers to address the subject with an attorney when developing an estate plan.

Sure, many senior citizens are physically active and of sound mind. Take, for example, a 104-year-old woman interviewed by CNN who was asked about her secrets for longevity. She drinks three Dr. Peppers per day, but the doctors who told her she would die by consuming all that sugar aren't around to tell her about it anymore. Few of us, Oliver observes, will become centenarian soda drinkers who outlive their doctors. Some of us will require a guardian to care for us compassionately and handle our affairs honestly. 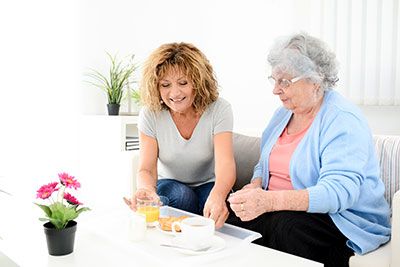 Because guardians maintain control over a ward's assets, greed can get in the way of a good deed. So-called professional guardians - not family members or loved ones - can be appointed, and that's where many horror stories begin.

Oliver recounts the case of Rudy and Rennie North of Las Vegas, who didn't require, request or expect a guardian's care and had been handling their affairs just fine, according to their daughter. But one day, there was a dreaded knock on their door.

The woman at the door told the elderly couple she had a court order to remove them from their condo, and they would be taken to an assisted-living facility. Their newly appointed guardian had obtained a court order during a hearing that neither Rudy or Rennie attended, according to a New Yorker article that details their tribulations. There was no official diagnosis of dementia. Regardless, the elderly couple and their daughter embarked on a difficult two-year odyssey to get rid of a guardian who began her financial gouging right after judge's gavel fell.

Over the next two years, the new guardian was able to drain the couple's finances. The bilking began when the guardian charged them $24 for an eight-minute conversation during an initial discussion with their daughter. Later, $50,000 in savings was transferred to an account in the name of the guardian, who also had dozens of other wards in her "care." In the meantime, artworks, vehicles and other valuables were liquidated.

Another example shared by Oliver is a CBS news report in which a ward was charged more than $1,000 - money extracted directly from the person's bank account - to attend an NBA game. Of course, a limo was required for transportation, and the event was described by the guardian as necessary to conduct research on the game's effect on the ward's mood. There was no mention of whether a Phoenix Suns victory boosted her morale or improved her outlook on life.

Numerous other absurd abuses were mentioned in Oliver's report - like the more than 100 hours of services that were billed for a 24-hour period. But they point to a central message: Take precautions ahead of time to protect yourself during retirement as part of your estate planning efforts.

State and local courts decide who needs a guardian and whom to appoint. The qualifications of judges vary from state to state, but Texas is particularly vulnerable to bad decisions. County judges in the Lone Star State are elected, but fewer than 30 elected judges in the more than 200 counties are attorneys. More than likely, a county judge in Texas has experience as a rancher, police officer or businessman and less likely training in the legal profession.

Indeed, the potential for abuse is no secret. Consider the thoughts of a guy holding a gavel and wearing a black robe. One Texas judge, who himself appoints guardians, had harsh words for the system when interviewed recently by CNN, calling guardianship "a massive intrusion into a person's life. … They lose more rights than someone who goes to prison."

Making matters worse, only a dozen states require guardians to have any type of certification or training, and fiduciary responsibilities are not a top priority. In many cases, a guardian only needs to be free of felony convictions, bankruptcy and his own incompetence to receive a court appointment. 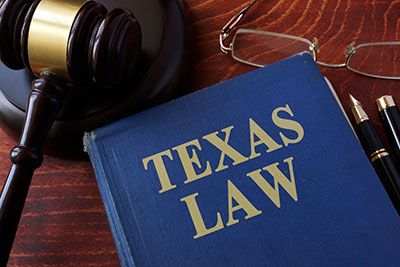 "It's like putting the fox in charge of the chicken coop, and of course they are going to steal money," a GAO investigator told CNN.

The number of potential victims is alarming. The National Disability Council is an independent federal agency that focuses on shaping policy. In March 2018, the NDC reported in its "Beyond Guardianship" study that an estimated 1.3 million people in America are subject to guardianship and predatory behavior.

The study also had some troubling findings about how courts make decisions and how evidence is presented.

One of the NDC's key assertions is that "guardianship is often imposed when not warranted by facts or circumstances, because guardianship proceedings often operate under erroneous assumptions that people with disabilities lack capability to make autonomous decisions." The council suggests that decisions about incapacity "often lack sufficient scientific or evidentiary basis." Courts also lack resources to monitor guardianships and hold guardians accountable who exploit wards, the council found.

Offering a similar cautionary conclusion is a 2017 study published by the American Bar Association. The ABA found that "an unknown number of adults languish under guardianship" when they no longer need it or never did. The authors wrote that guardianship is generally "permanent, leaving no way out — 'until death do us part.'"

Some good news is that there are effective ways to defend against abuses of the guardianship system, and the best weapons are found in estate planning documents. Power of attorney provisions enable individuals to protect themselves from an unwitting arrangement with an unscrupulous guardian. People can choose a beloved family member or a trustworthy friend as their own agent, or attorney in fact, to manage decisions about finances and health care.

An additional step to protect assets is to establish and fund a revocable living trust that appoints a successor trustee - a person you choose when creating the trust - who can assume management of your assets and medical care upon incapacitation. If assets are held in a trust, only your successor trustee can make spending decisions. If for some reason a guardian or conservator is appointed, they can access funds only in your own name, not funds protected by a trust.