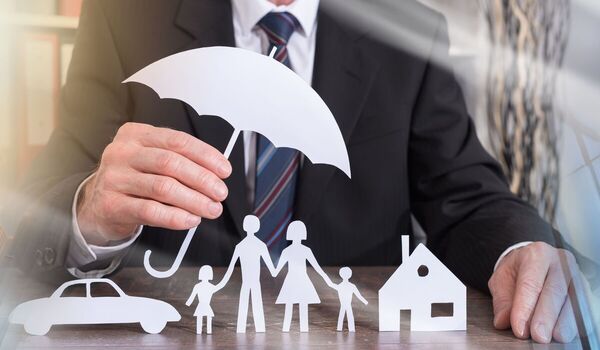 Guardianship can go wrong, but you can act to protect your estate and loved ones

The appointment of a guardian can be one of the most important and impactful decisions made by a judge when someone is deemed incapacitated, or when a deceased parent is survived by a minor. If someone is appointed guardian who abuses that role, it can wreak havoc on your life and the lives of your loved ones.

When people think of estate planning, they often focus on the period after they have passed away and contemplate strategies to ensure their assets are protected and properly passed on to their loved ones. However, a critically important period that is routinely overlooked in estate planning is what to do if you become incapacitated and are deemed unable to make important legal and financial decisions. It is essential to sit down with your estate planning attorney to discuss different scenarios and what will happen if you become incapacitated, including who would be appointed guardian. It is equally important to consider guardianship issues if you are the parent of a young child. You need to have a clear plan in place to determine what will happen to your child, and who will take care of them, if you were to suddenly pass on or become incapacitated.

Ginger Franklin, a resident of Nashville, Tennessee, suddenly fell down a flight of stairs of her townhome. The fall caused her to suffer a significant, debilitating bodily injury. Specifically, she was diagnosed with a severe brain injury. Franklin did not have any legal document that designated anyone to make decisions on her behalf if she became incapacitated. In addition, there were no immediate family in the vicinity of where she resided in Nashville. As a result, a court appointed a guardian to make decisions on behalf of Franklin. 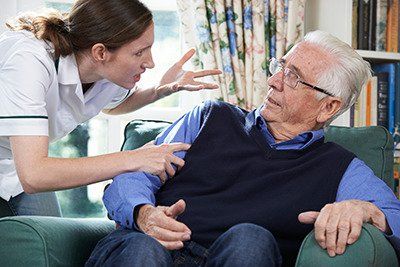 The guardian appointed by the court opted to place Franklin in a group home that specialized in helping adults suffering from mental illness. However, Franklin was not mentally ill. She suffered a brain injury and eventually recovered.

Unfortunately, the story only gets worse from here.

When Franklin returned to her home just seven weeks later, she met the guardian was advised that they sold her townhome and all of her possessions. After learning she was effectively homeless with no earthly possessions to her name, she returned to the group home. The owners of the group home did not show any compassion or understanding. Instead, they took advantage of Franklin by essentially turning her into an indentured servant. She was required to go cook, clean, go grocery shopping, and watch over the other residents of the home. She was also ordered to clean the personal residence of the group home owners, and was not paid for these services. In addition, she was required to pay monthly rent totaling $850 and attorney fees of $200 an hour.

Fortunately, this story has a somewhat happy ending. With the assistance of a legal advocate, Franklin contested the guardianship in court and had her rights restored. Though, it took two years of litigation to have her rights fully restored. She now lives independently in the Nashville area and has sued the guardian.

When asked to summarize this experience, Franklin succinctly articulated the atrocity: "I lost everything — because I fell down the stairs.”

According to a report published by the U.S. Government Accountability Office (GAO), there were hundreds of reported allegations of neglect, physical abuse, and financial exploitation by guardians in 45 states and the District of Columbia. The report detailed shocking revelations, including the fact that guardians reportedly stole more than $5 million in assets from their wards between 1990 and 2010.

Even more disturbing is the fact that the estimates from the GAO are likely underreporting the number of incidents and the amount of money stolen or misused by guardians. This is because many states do not maintain detailed reports or statistics on individuals who are under the care of guardians.

Unfortunately, the events described above are not isolated. Below is a sample of some of the guardianship abuses that have been reported in recent years: 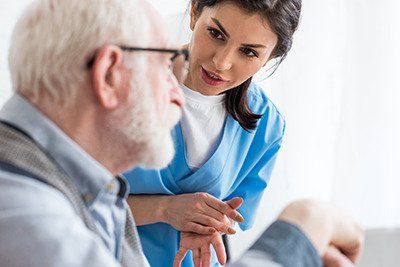 The decision to appoint a guardian is so impactful because, in most instances, it is virtually impossible for an “incapacitated person” or ward to challenge or request termination of the guardianship. Why? Because in the eyes of the court, you have been deemed unable to make decisions for yourself. This is why, if you or a loved one suspect a guardian is abusing or neglecting you, it is extremely important to secure legal assistance from a professional.

You may be asking yourself, “How could a court-appointed guardian be allowed to make such awful and highly questionable decisions on behalf of an incapacitated individual without any review from a judge?” Well, the sad truth is that many courts lack the funding for staff to oversee guardians or review the periodic reports that guardians are generally required to submit to the court. In addition, in many states, there is a shortage of judges who handle guardianship cases.

Another major issue is that there are limited background checks for non-professional guardians. For example, a survey commissioned by the Administrative Conference of the United States discovered that close to 40 percent of the 1,000 respondents reported that there was no legal requirement to conduct a criminal background check of a non-professional guardian of an estate. If that was not bad enough, the survey revealed that 60% of the respondents revealed that they did not even require a credit or financial background check for a prospective guardian.

As you can see, when guardianship goes wrong, it can have a significant impact on your financial and personal well-being. That's why it's so important to invest the time to engage in careful estate planning and implement measures to prevent the need for a guardianship appointment in the first place if you were to become incapacitated.