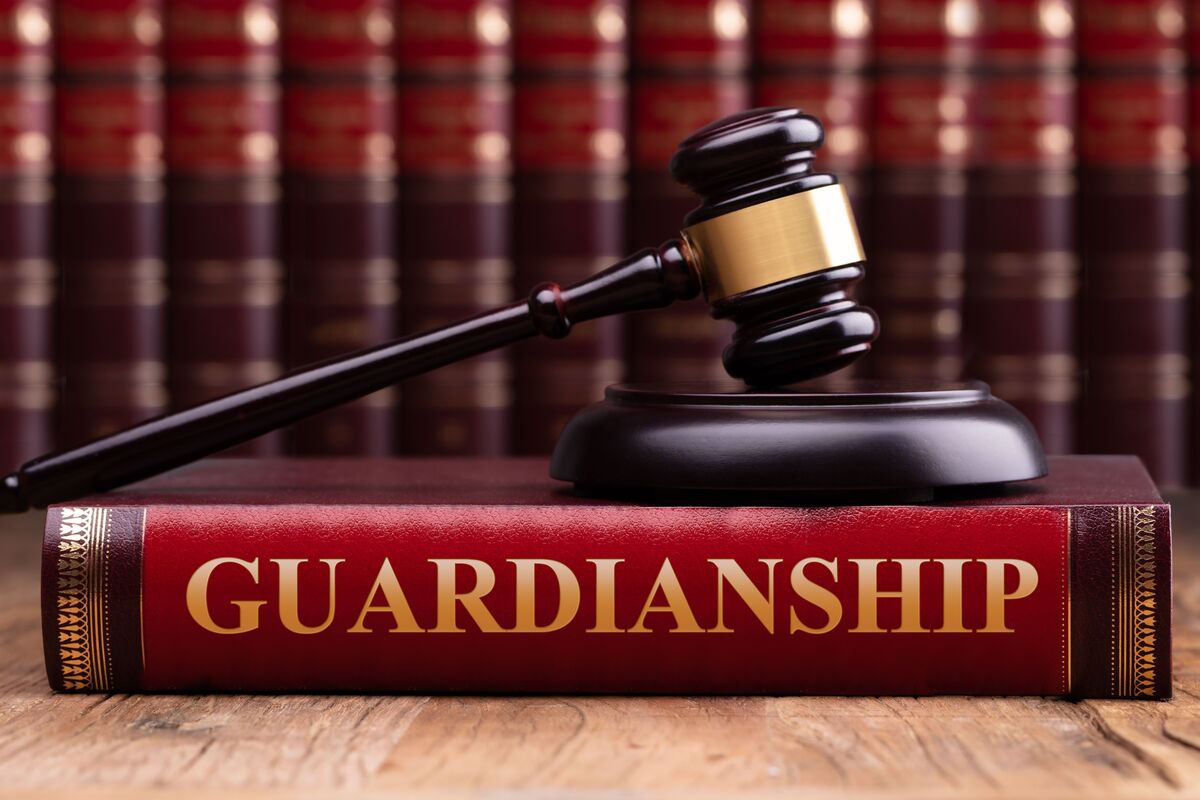 You can protect yourself from unwanted, abusive guardianships

Back in 2018, the U.S. Senate's Special Committee on Aging dedicated a hearing session to a problem that has existed for seniors for a considerable time. That problem is the abuse of the guardianship and conservatorship systems in order to gain control over the wealth and possessions of seniors. While this problem has existed for decades, there are, fortunately, some things you can do to protect yourself. One of those things is to set up a complete estate plan and to consider including in that plan a revocable living trust, as a proper living trust can provide you with extra protection against an abusive guardianship/conservatorship situation. 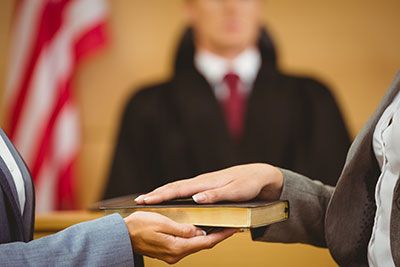 So, what exactly are guardianships and conservatorships? A guardian is someone appointed by a judge to make decisions for another person - either a child or an adult who was been judged to be incapacitated. A guardianship proceeding is the process where the court determines if a person is incapacitated.

The person over which a guardianship is appointed is sometimes called a “ward” or else a “protected person.” Conservatorship is the name some states use for the equivalent of guardianship that deals solely with financial and asset-related decision-making.

Nearly two decades ago, an author named Diane G. Armstrong published an important book entitled "The Retirement Nightmare."" That book discussed, among other things, just how easy it could be to become appointed as the guardian or conservator of a senior and take control of their assets. Research into the problem indicated that, in some states, the guardianship proceeding took less than five minutes and, not only was the senior over whom the court was considering the appointment of a guardianship not there, he/she had no attorney there to speak on his/her behalf, either. 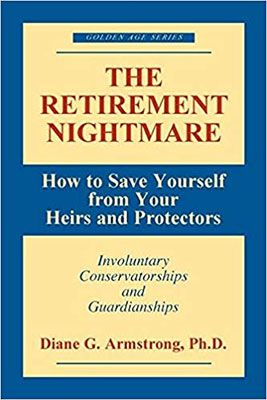 The results of these studies indicated that, in too many states, the process was little more than a formality; the courts granted the requests to appoint guardians more than 90 percent of the time. In addition to being easy to get, guardianships can be big business for the guardians. A 2017 article in the New Yorker magazine, which was cited by Senator Susan Collins in the Senate hearing, exposed the sordid story of a woman in Nevada who was guardian over more than 400 people.

The Nevada woman would go to court and ask for an “emergency order,” which means that the court can hold a hearing and making a ruling even with only one side present. In court, the woman would present small amounts of medical evidence potentially indicating that the senior was experiencing physical and/or mental decline. The court would issue the order. The woman would then show up unannounced at the seniors' homes, tell them that they were being relocated to a nursing home and that she would call the police if they didn't come along quietly. Once the seniors were in the nursing home, the woman would sell off the seniors' assets and pocket the profit. After 12 years, the law finally caught up to the woman and she was eventually convicted of more than 200 felony crimes.

This all undoubtedly sounds extremely scary. There are ways to protect yourself from unwanted and abusive guardianships/conservatorships, however. One way is through the use of a revocable living trust. The benefit of a living trust, as it relates to unwanted guardianship, is based upon the fundamental notion that many unwanted/abusive guardianships are executed in order to commit financial abuse against the senior - in other words, it's all about the money. A properly executed and funded living trust can go a long way in avoiding that “nightmare” scenario. When you create a living trust, you name the person who will take over managing your trust's assets when you cannot do so or choose not to (through your death, resignation as trustee or a declaration that you are mentally incapacitated).

What does that all mean? That means, if you have a living trust and you have funded all your assets into it, then the damage an unwanted guardianship can cause is minimized. The guardian only has power over assets in your name. But you, through fully funding your living trust, have ensured that your wealth is held in your trust's name and, even if a judge declares you to be incapacitated, the successor trustee you chose is now the person in control of your assets.

As always, be sure to talk openly and freely with your estate planning attorney about your needs and concerns to make sure that your attorney can provide you with the best plan for your situation.