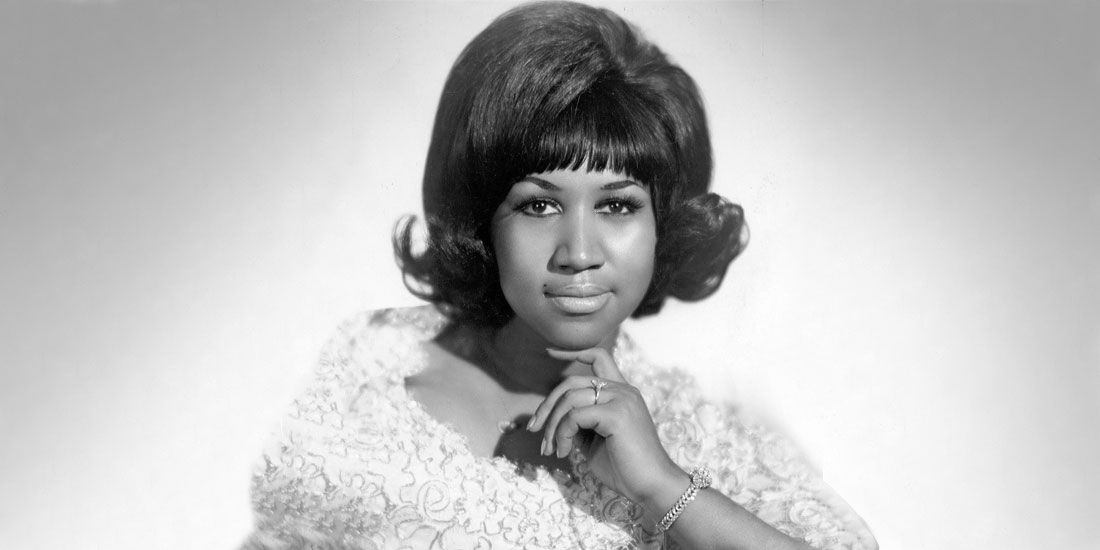 An awful irony: Lack of a will puts the estate of privacy-loving Aretha Franklin in public spotlight

Legendary recording artist Aretha Franklin was outspoken about her wish for privacy, especially when it came to her health and other personal matters. The Queen of Soul, while frequently in the spotlight, preferred to maintain a low profile despite her global fame and enormous financial success. Her lack of estate planning, however, has opened the informational floodgates regarding her personal fortune. Her failure to execute a will, establish a trust and take other estate planning actions has initiated what promises to be a highly publicized effort to determine her heirs and explicitly detail the nature of her financial affairs. The Queen of Soul's failure to execute a will and a living trust have turned her financial legacy into a matter of public inquiry - a situation she certainly would have preferred to avoid.

The Queen of Soul commanded, earned and deserved the “Respect” that she famously sang about in her signature 1967 hit that endeared her to millions of fans and admirers. 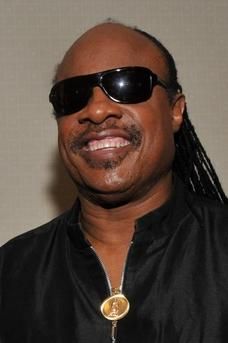 When Aretha Franklin died Aug. 16, 2018, at her home in Detroit, media reports described her as a deeply private person. Franklin purposefully kept her long battle with pancreatic cancer out of public purview. After reports of her illness surfaced in late 2010, she was quoted as saying she was “not going to even deal with” discussing issues surrounding her health.

“Family members and friends - including Stevie Wonder and the Rev. Jesse Jackson - flocked to Franklin's bedside to share her last moments with her, but little else was known about the star's specific illness or prognosis prior to her death,” People magazine reports. “And though Franklin's remarkable career drew in eyes and ears from around the world, she demanded privacy and R-E-S-P-E-C-T when it came to fiercely guarding her personal life.”

It's no secret that Franklin, 76, spent her lifetime protecting her privacy. But now that she's gone, a public microscope already has begun to focus on the intimate details of her family, finances, personal possessions, business dealings and a host of other matters related to her estate that some estimate to be worth $80 million.

That's because court documents filed less than a week after Franklin's passing indicate that the Queen of Soul died without executing a last will and testament or establishing a trust to determine how her estate would be distributed and identify her intended beneficiaries.

Franklin died intestate - which is the legal term for the condition of the estate for a person who fails to execute a valid will. In Michigan as well as the other states, when someone dies intestate the resolution of that person's estate is left to a probate court to decide using a predetermined formula on how and to whom assets can be distributed.

Unfortunately for Franklin, because of her failure to engage in proper estate planning, her financial affairs and other closely held secrets will come to life after her death in the form of probate proceedings - which are a matter of public record and are likely to produce headlines for months and maybe years to come.

Franklin's lifetime quest for privacy died the day she did. Her failure to engage in proper estate planning means the state of Michigan's intestacy laws won't respect - or protect - her well-known but undocumented intentions. In the meantime, the public can count on learning much more about Franklin's private affairs than she had ever intended as the resolution of her estate plays out in a public forum.

Privacy isn't the only casualty of Franklin's estate planning failures. Because legal and administrative expenses can consume an estimated 8 percent or more of an intestate estate, her beneficiaries stand to lose millions of dollars in potential inheritance. On top of that, a lack of financial planning to avoid estate taxes will consume millions more. 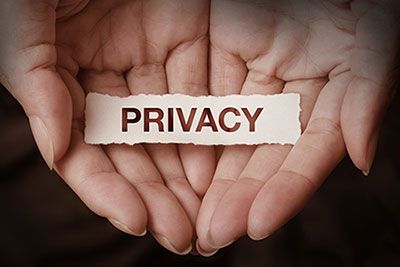 So far, her four sons have filed court documents listing themselves as “interested parties,” CNN reports. A niece of Franklin has petitioned the court to appoint her as the estate's personal representative. The stage now could be set for a drawn-out process of publicly aired disagreements over the distribution of her vast wealth. Intestacy laws in Michigan require that the assets of an unmarried parent benefit the decedent's children, but we'll never know about other intended beneficiaries Franklin may have considered - such as the many charities she supported in her role as civil rights activist and spokeswoman.

Franklin's hometown newspaper, the Detroit Free Press, reports that Franklin's attorney was aware of her lack of an estate plan but was unable to convince the legendary performer to take action.

“I was after her for a number of years to do a trust. It would have expedited things and kept them out of probate, and kept things private,” Los Angeles-based attorney Don Wilson told the Free Press.

Wilson's proposed use of a trust would have utilized a common strategy in estate planning that can ensure details of an estate's assets remain private. All wills must go through probate to be validated. But if the bulk of a decedent's assets are titled in the name of a probate-avoiding trust, privacy can be maintained. Franklin's lawyer was aware of the perils of probate and how it could cast aside his client's desire for discretion. His advice should be music to the ears of those who want their privacy respected and protected and who demand silence regarding their finances.