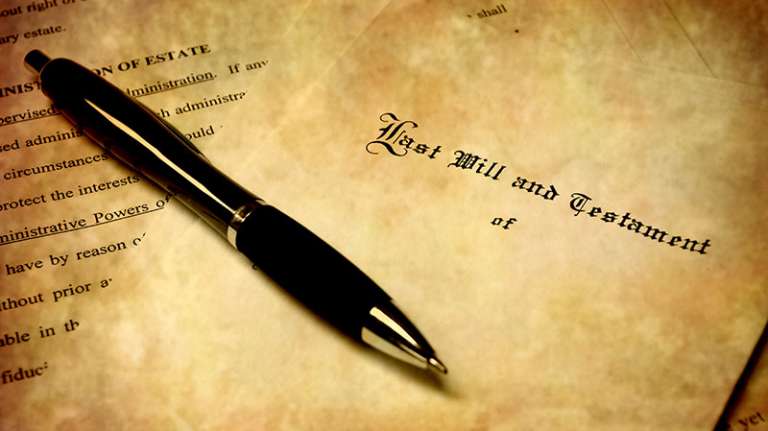 There are many mistakes one can make when it comes to estate planning. One of the most fundamental traps is to fail to act. If you do nothing, you potentially expose your estate and your loved ones to many problems, including expensive probate actions, court challenges and possible inclusion of unintended beneficiaries (and exclusion of preferred ones.) You can avoid this trap by getting an estate plan with a will or a will and a living trust. With a properly executed plan, you can ensure that you are in control and that your legacy will not be left up to the uncertainty often involved in intestacy.

Not creating an estate plan means instead going through intestacy. Intestacy inherently involves deducing who your closest relatives and that means your case may contain uncertain for an extraordinarily long time. Take for example, an estate case from Louisiana involving a Confederate general and one of his former slaves, which was ruled upon by the Louisiana Court of Appeal… in 2017! The slave, George, had been owned by the general, but had been freed at the end of the war, and had even allegedly been promised (by the general) certain lands in a place called Bayou Black.

The former slave died in 1930. After he and his wife Frances died, the Louisiana courts eventually made a judicial determination that the man and his wife were each married once (to each other) and that there were nine children born of that marriage. The court declared that the lawful heirs were the descendants of those nine people. This ruling was made in 1972.

In other words, the plaintiffs asked the courts to look into the marital and paternal history of a man who had been dead for more than 70 years! Eventually, the courts ruled against the other children. The court's ruling decided that there just wasn't enough evidence to establish that George and Elie were married and that George and Frances weren't.

While you may not have to deal with any land promised to you by a Civil War general, this case still offers a clear lesson to anyone who hasn't created an estate plan. And that lesson is… get one! Without a plan, all of your assets are subject to the intestate system of distribution. And, in every state, the intestate system is based upon the idea of finding your closest legal relatives and distributing your wealth to them. This system is particularly prone to court challenges, since a person who wants a piece of your estate doesn't need to prove that they were an intended beneficiary in accordance with your express written wishes, they only need to persuade a judge that they are your long-lost child/grandchild/sibling/etc.

How do you avoid this trap? By taking action right away and getting an estate plan. With your plan including a will or a will and a living trust in place, you are in control of your legacy. The distribution of your wealth is not determined by your legal or blood kinship to others, but by the explicit instructions you left behind in your living trust or will. That way, you can be in control, can ensure that your assets go where you want them to, can eliminate uncertainty and can save your loved ones much stress by greatly reducing the risk of court challenges based upon people claiming to be your relatives.