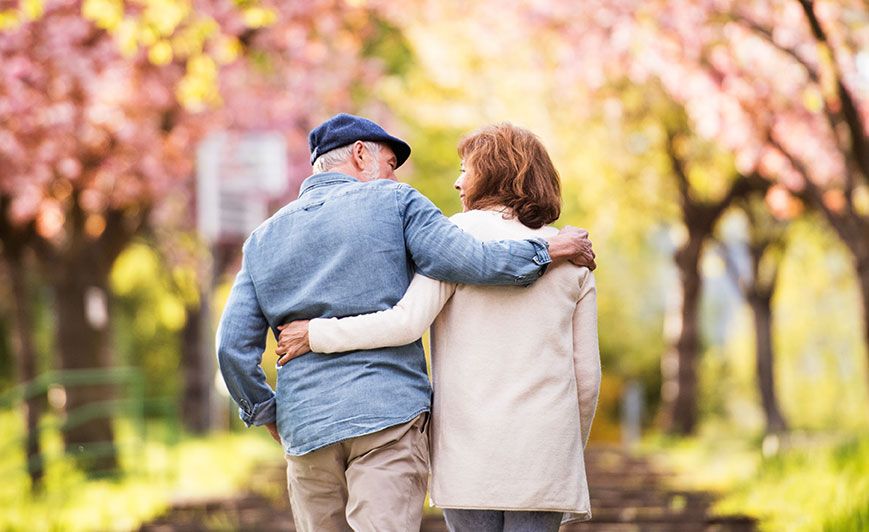 If you're a 'snowbird' or live in more than one state, it's time to review your plan

For a lot of retirees, there is a strong desire (and substantial advantages) to splitting time between two homes. This usually means spending winters in someplace warm like Florida, Arizona or Texas, while spending the remainder of the year somewhere further north. Such a lifestyle offers the benefits of temperate winter climate and an active lifestyle living without having to pack up and move away from the home where you've perhaps lived for many years. For those who decide to do this, don't forget to take your estate plan into consideration. A careful review of your plan will help reveal what actions you need to undertake as you embark on becoming a "snowbird."

According to the law, you can only be a legal resident of one place. Generally, this place of legal residency (sometimes called "domicile") is determined based on where you spend the majority of your time. Other facts that may be indicative (although not 100% determinative) of your residency are where you are registered to vote, where you register your vehicle(s) and what state your driver's license is from.

Generally, with the possible exception of living trusts, most people have only one set of estate planning documents: one will, one financial power of attorney, one health care power of attorney and one advance directive/ living will. People who completely move from one place to a new state often decide to replace certain documents in their plan, replacing their original ones with new ones created in accordance with the laws of their new home state. That's because the laws for certain documents, such as powers of attorney and advance directives, can vary significantly from state to state and, even if your new state's laws say that your old documents are all still enforceable, there can be real benefits to replacing them with new ones that follow the format of your new state.

In a situation where, instead of moving, you decide to become a "snowbird," what happens? As noted above, most states' laws say that your out-of-state documents remain enforceable as long as they were validly executed in accordance with the laws of that other state. Therefore, as an example, just because you decide to winter in Texas does not make your Michigan documents invalid and unenforceable while you are there. However, even though your documents may be valid in both states, there are practical considerations that may make you desire to take action anyway. Here's another example: let's say you are an Illinois resident but have a winter home in Gulf Shores, Alabama. If you should need to use your health care power of attorney or living will while you are in Alabama, your Illinois documents may be valid, but you may run into difficulty simply because Alabama hospitals and medical providers are familiar with the format and terminology used in the Alabama living wills and powers of attorney, not Illinois living wills and powers of attorney. That unfamiliarity with Illinois's format and terminology may make them reluctant to follow the directions in your documents and may mean not receiving services in a timely fashion.

So, what can you do? One option is to create two sets of power of attorney and living will documents, with one from each of the states where you'll be living. Unlike some documents, there is no legal prohibition against having two sets of financial powers of attorney, health care powers of attorney or living wills. With two sets of these documents, one from each state where you live, you can feel confident that, if you ever have to rely on your documents to help you carry out your wishes, those wishes will not be blocked simply due to a doctor or hospital administrator's lack of familiarity with the document's format or terminology.