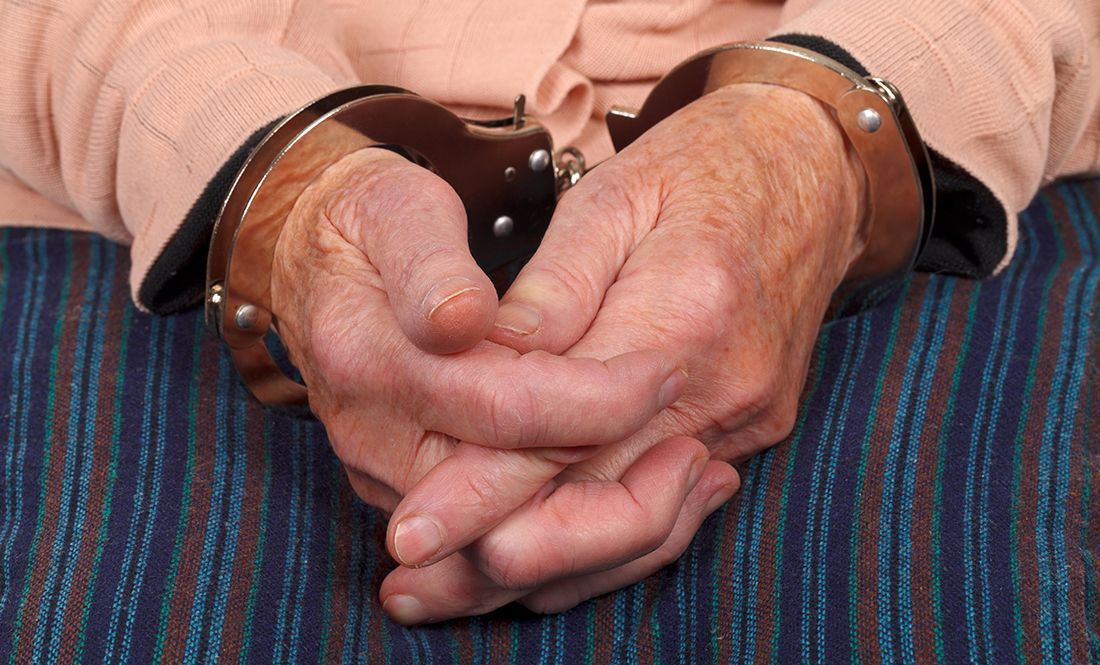 Ailing grandmother was a desperate guardian. Now her grandson, a special-needs adult, is dead.

A tragedy in Florida that led to the death of a 30-year-old man - and the arrest of his grandmother - provides a heart-breaking reminder about the importance of long-term planning for dependent adults with special needs.

At age 87 and in declining health, Lillian Parks was a grandmother in despair. The retired nurse knew her days caring for her 30-year-old grandson, Joel Parks, and serving as his legal guardian were numbered.

Lillian said her worst fear was coming true as she faced her own mortality. Joel had an intellectual disability, and she knew he would be unable to live on his own. Joel's father was deceased, and his mother was estranged from the family.

Tragically, her desperation turned into criminal behavior when she decided the best option was to take Joel's life with a lethal dose of drugs, police say.

“She's worried when she's gone there will be nobody there to care for him,” a police spokesman in Bradenton, Florida, told reporters. “This is a difficult case for our detectives. Partly, we feel bad for an individual who feels that the only option is to take another human being's life because you're so worried about their care after you're gone. But on the other hand, this was a process that was thought out, it was planned, and she took a human life.”

Joel was in good physical health, family members said. He lived in a group home during the week and with Lillian at her apartment on the weekends. Although Joel was unable to live independently, he did have a part-time job at a convenience store. He appears smiling and happy in a recent photo shared by the family. By all outward appearances, Joel had much to live for and a support structure that extended beyond his grandmother. 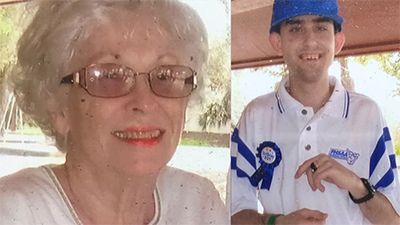 However, it appears Lillian failed to nominate a successor guardian or consult with other family members - such as Joel's adult sister, estranged mother or other relatives, friends or social workers - regarding the future care of her grandson.

Lillian had other options - and homicide is never one of them. Instead of engaging in proper estate planning, Lillian is facing a charge of second-degree murder as a result of Joel's death in September 2019.

Long before Lillian's health deteriorated, she knew there was a 57-year age difference with her grandson and that Joel likely would outlive her. Yet Lillian failed to plan for Joel's future, and her fear drove her to make an irrational death-bed decision, police say.

In situations where a guardian is no longer able or declines to serve, a successor or alternate guardian is appointed by a judge.

After a petition for guardianship is filed with the local probate court, a judge will appoint a successor guardian to take over management of the ward's physical and financial affairs.

“States usually have a preference for persons to be named guardian,” advises attorney Melissa Stuart. “For children with disabilities who turn 18, the preference is usually for the parents, or if parents are not available, an adult sibling or other adult family member. If no family members are able to serve as guardian, then a close friend. And if no friends are available, then the court can appoint a professional guardian.”

Any interested party - a current guardian, a family member, friend, social worker, etc. - can petition the court for guardianship or a co-guardianship. A judge will appoint a preferred person or agency to succeed the previous guardian and place the ward in the least restrictive environment necessary.

Simply putting your intentions in writing that is shared with the ward's family and support group is a significant planning achievement. A letter of intent can give vital guidance to a judge and successor caregivers regarding a ward's specific needs.

The accidents, injuries, illnesses and other misfortunes that can deprive a special-needs adult of a guardian are unpredictable. So, just as parents nominate guardians in their last will and testament for their minor children, guardians of special-needs adults are advised to do the same. Use of another important estate planning tool, a properly managed supplemental needs trust, can preserve eligibility for means-tested programs and ensure that access to a disabled ward's financial resources is uninterrupted. 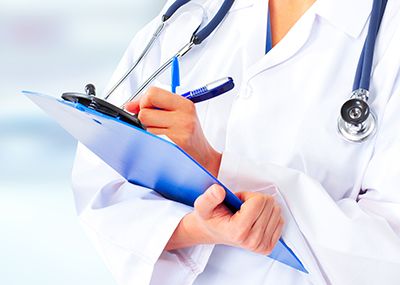 Joel's grandmother may have felt she was his sole support group. Perhaps she lacked financial resources. In either case, local, state and federal agencies and organizations that advocate for the disabled could have played a role in Joel's ongoing care. Disabled adults typically qualify for Medicaid, Supplemental Security Income and other government programs if they meet income and asset limits. Charitable and religious organizations also assist those with special needs. 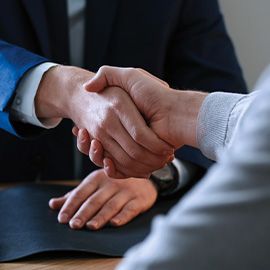 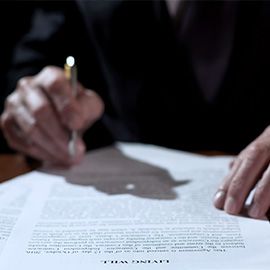 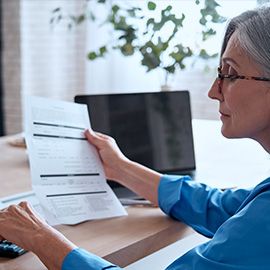