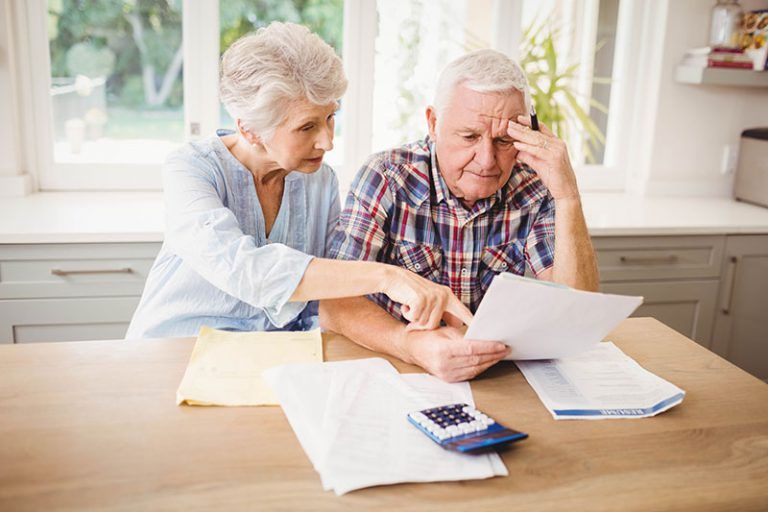 A comprehensive estate plan protects you during life and beyond

In all areas of life, mistakes happen. An estate planning dispute in Michigan exemplifies this, as an overlooked property deed triggered a dispute that required a trial court and an appeals court to resolve.

While your plan hopefully involves less complication and less litigation, the case is a useful reminder of the importance of engaging in comprehensive planning, which will contain safeguards to protect you even if you make mistakes in the estate planning process.

Like many living trusts, the couple were the original trustees, and the trust's assets were to be for the benefit of the couple during their lives, then the survivor of the two after the first death. After both had died, the husband's three daughters (from another relationship) received what remained.

Several years later, the husband's daughters discovered the trust's existence and launched a lawsuit accusing their stepmother of mismanaging the trust's assets.

The two sides settled the case and, as part of that settlement, the wife was required to sell the family farm and another property, and the three children were to receive certain proceeds from those sales. The wife complied, selling both properties.

What the children discovered after their stepmother's death, however, was that not all of the property rights had been sold. With regard to the farm, the legal rights to the surface had been sold, but no sale had ever been transacted regarding the farm's oil, gas and mineral rights, which were held under a separate deed.

The dispute ultimately made its way through the court system, with both the trial court and the appeals court concluding that, because the settlement agreement made no explicit mention of the farm's mineral rights, then the agreement had impact on those mineral rights.

That meant that the mineral rights remained the property of the trust and, according to the trusts's terms, should be distributed to the children under the provisions stated in the trust.

While you may not own any real estate that also involves mineral rights, and hopefully your estate plan will not involve any instances of mismanagement of trust assets, there is still a lesson for many people in this case.

Namely, the complicated process involved in resolving this couple's estate plan is a reminder of the high importance of estate planning and regular estate plan reviews.

This prolonged litigation erupted because the family farm's mineral rights were simply overlooked until after the wife's death. Even if it is not mineral rights, there is always the possibility that, despite your best efforts, you may overlook or forget an asset (or assets) when you set out to fund the living trust in your estate plan.

What is a pour-over will?

A comprehensive estate plan will help you be prepared in any scenario. If you have a living trust, your comprehensive plan will also have a pour-over will, which will protect you against forgotten assets.

Your pour-over will will take assets left out of your trust and transfer them into your trust, where they, like the rest of your wealth, can be distributed according to the terms in your trust. Also, this is a reminder of the benefit of an estate plan review.

An estate plan review can be an excellent chance to review everything involved with the carrying out of your estate planning goals. Anyone can potentially forget to fund an asset. A review is just one more opportunity to look at your plan and potentially identify and correct such an oversight.