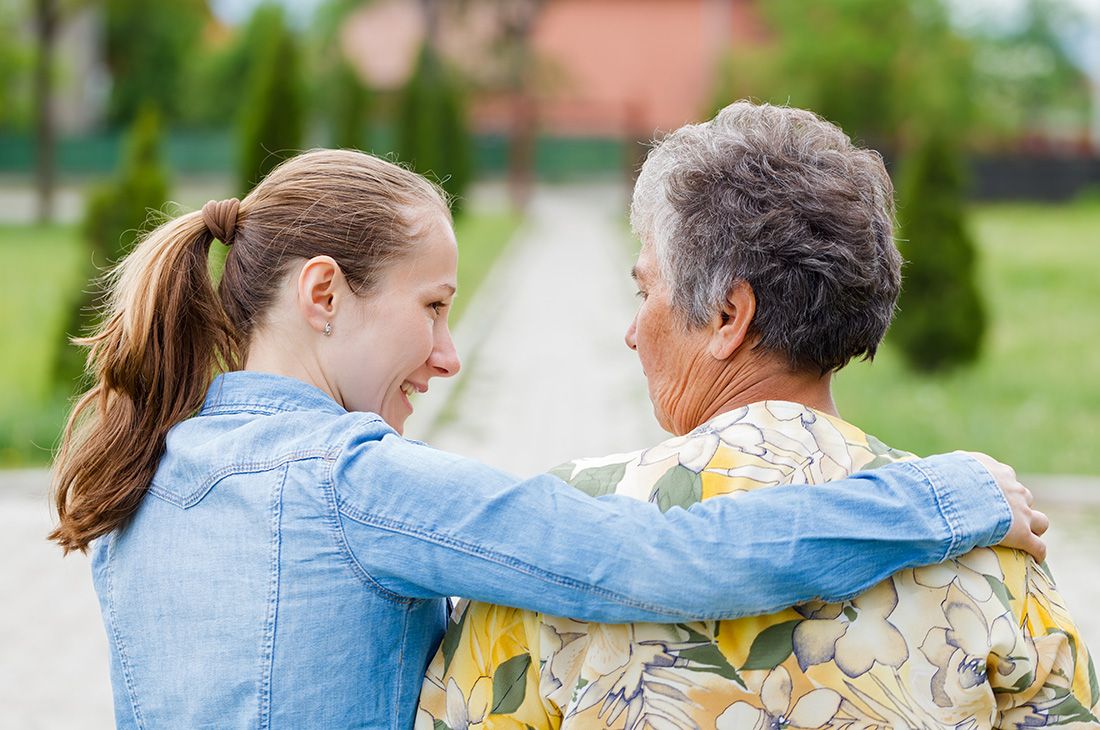 A series of problems and unintended consequences can unfold when an adult child is added as joint owner of an aging parent's bank account.

Many older adults find that adding an adult child to a bank account can make handling finances and paying bills more convenient, but there are significant risks in making such a move and better options to consider, experts agree.

An aging parent facing a hospital stay, for example, may want a son or daughter to pay the bills for them while they are recovering. Or, after the death of a spouse, the surviving parent needs helping managing money and prefers the assistance of an adult child.

Adding a child as a joint owner in these circumstances is easy, cost-free and does not require the involvement of an attorney.

A joint account with a parent might also seem like a good idea for those worried about vulnerability to financial fraud. The adult child can check for unauthorized or unusual activity. An older parent may justify a joint account because it allows easy access to funds when needed to pay their final expenses and funeral costs.

Maybe so, but a joint account exposes your assets to the other person's liabilities and bad judgment. It can also upend your estate planning goals. A lawsuit or divorce decree, for example, puts funds in the joint account at risk. A credit card issuer can garnish a joint bank account to recover either owner's bad debt. Every penny in the joint account is fair game for creditors to pursue.

Loss of control is another pitfall. Either party can withdraw any or all the funds in a joint account without the other's permission. They are free to move money into a different account that only one of them controls - for whatever reason.

“Adding a child's name to your bank account is an example of a harmless, well-intentioned gesture that triggers unexpected bad consequences,” says financial adviser Eve Kaplan. “In seemingly simple situations like these, it pays big-time to consult with your financial planner and your estate attorney before making any decisions.”

Despite the natural urge, parents need to think twice about including people who lack experience handling money or have holes in their pockets, agrees Marcia Lerner in a report for Synchrony Financial. “This can be a particular issue for young adult children who haven't proven themselves financially responsible or those who are compulsive spenders.”

Imagine a nightmare scenario involving Betty, who is in her 70s and her husband recently passed away.

They had two adult children, Ken and Cindy. Betty decided she could use some help managing her finances, so she insisted Ken sign on as joint owner of her checking account. Betty wanted Ken, who lived nearby, to write checks and make payments for her if needed. Ken was aware of scams that target older adults and liked the idea of monitoring mom's account - and making sure no one took advantage of its $100,000 balance. 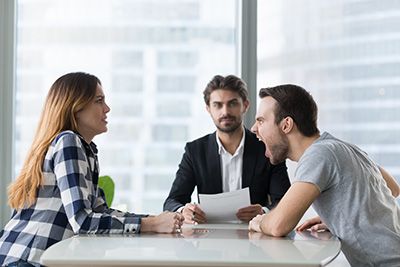 Although Ken was going through a divorce, he was pleased to assist his mom and didn't hesitate to replace his late father as joint account holder. Cindy trusted her brother, and she was confident he would safeguard the money that they would eventually inherit equally as stated in mom's will.

Unfortunately, as soon as Ken signed the bank's signature card as co-owner, the family's expectations would quickly unravel as a result of poor planning. Within months, the account balance would evaporate - and Betty's plan would fail miserably.

When Ken's divorce was finalized, he was ordered to pay his ex-wife $50,000. From the court's perspective, Ken had plenty of money in the bank to satisfy the decree. So, Ken paid his ex-wife $50,000 from the account he jointly owned with his mother.

More bad lack followed. Ken was involved in an auto accident a few years earlier and recently was found liable for a $25,000 judgment. His only liquid asset was the bank account he jointly owned with his mother. The original $100,000 in the joint account was down to $25,000 because of Ken's liabilities.

Soon after, Betty died, and her will stated her assets should be split equally between Ken and Cindy. Unfortunately, mom's intentions were not honored. Joint bank accounts at death aren't distributed according to provisions of a will. Instead, the bank account's balance passed, by right of survivorship, to the remaining joint account holder, Ken.

Once considered trustworthy, Ken felt that Cindy had done little to help mom in her final months, and he decided to deprive her of half of the remaining $25,000. As the account's sole owner, only Ken could decide whether to obey their mother's wishes.

When account owners clearly document their intentions of ownership and survivorship, unwanted outcomes can be avoided. Betty, for example, could have listed her son on the bank's signature card as a mere signatory, not co-owner, of the account.

As a signatory, “you'll be able to pay your parents' bills, but you won't be authorized to use the money in ways that aren't for their benefit and the money will be protected from your creditors,” explains tax accountant Joshua Zimmelman for NextAvenue.org.

In addition to Betty's ownership intentions, the signature card's beneficiary designation could have stated that the balance be split equally among Ken and Cindy upon her death. Her distribution wishes, not those of a fellow account holder, would then be honored.

Two other planning strategies - a power of attorney for finances and a revocable living trust - are considered by many planners as the best options to enable others to act on your behalf without exposing your assets to their personal liabilities.

A power of attorney is a legal document that authorizes an individual of your choosing to manage your finances, when necessary, during your lifetime. You have the flexibility to limit your agent's authority, for example, to write checks on your behalf for specified expenses. In the event of your incapacity, you can grant your agent full access to your accounts, without the perils of shared ownership. Another advantage is that your agent - unlike a joint account owner - is required to act as a fiduciary and in your best financial interests. One difficulty with a PoA, however, is that they are commonly challenged by financial institutions. Banks often require their own forms be used for PoAs. In many cases, PoAs are rejected for being too new, too old or lacking preferred language referencing the institution. 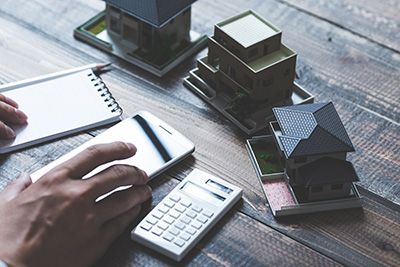 When you transfer ownership of your assets into a revocable living trust, your successor trustee can manage your accounts as needed during and after your lifetime. Your trust instructions give you the same flexibility and options that a power of attorney does. As a binding contract, a trust carries significant legal weight and avoids the common objections of PoA forms. With a trust, there's no need to make someone a joint owner of your bank account. You can name an adult child as a trustee who can pay the bills and provide oversight, but without exposure to their liabilities or an accidental disinheritance that you can't control. Your trustee must act as a fiduciary and protect your interests and those of the trust's beneficiaries. Also, because trusts avoid both living and death probate, they are less prone to legal challenges by those seeking control of your assets.