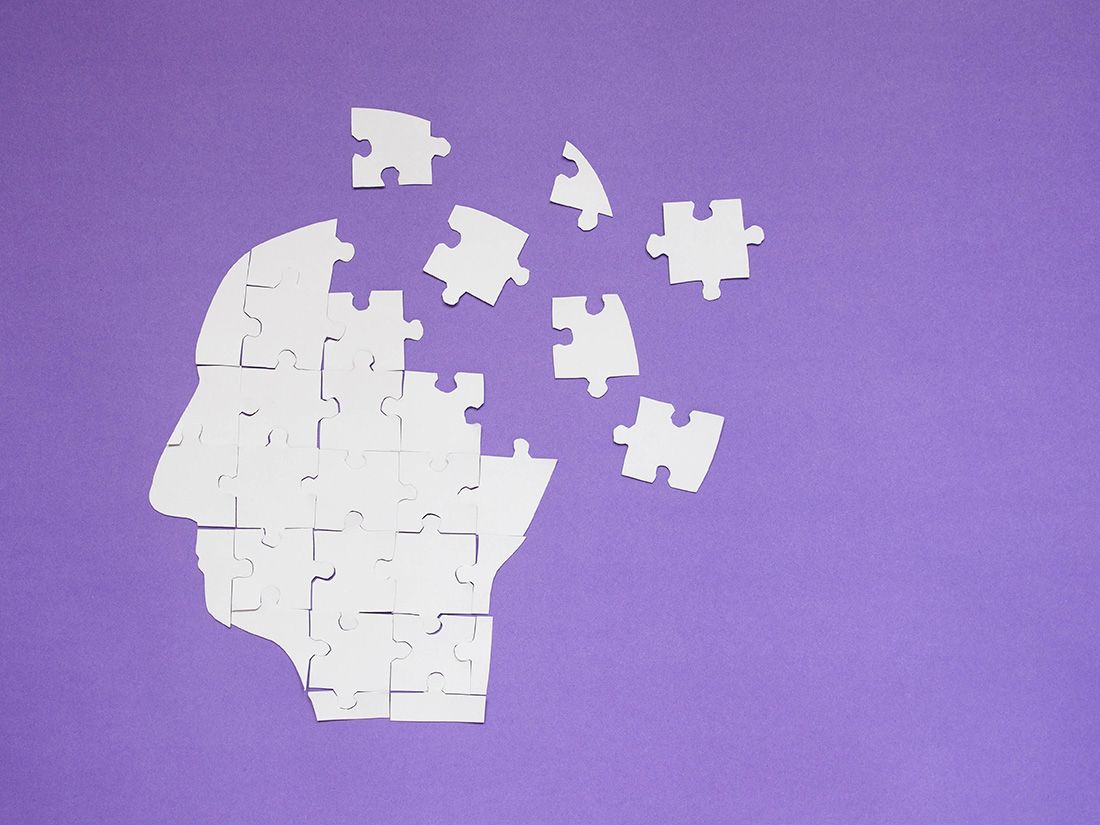 Lack of testamentary capacity can lead to estate planning challenges

Testamentary capacity, also known as being of sound mind, is a key requirement to uphold the validity of a will and other estate planning documents that distribute property.

Even the healthiest people are an injury or illness away from losing the ability to make coherent decisions. That's why professional advisers insist you're never too young to need an estate plan - but you're always too old to ignore it.

Despite good advice, surveys show that our tendency is to put off estate planning as long as possible. Too often, people wait until the latter stages of life to create or modify their estate planning documents. 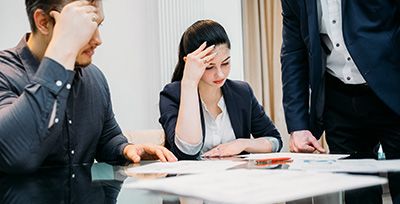 For older adults, having an estate plan in place is especially important as the potential for age-related cognitive issues increases. In the case of Alzheimer's disease alone, studies show that, despite ongoing medical advances, one in 10 people age 65 and older has the ailment, and one-third of Americans die with Alzheimer's or another form of dementia.

Unfortunately, those who wait until their mental capacity has diminished to create or amend their will, trust and other estate planning documents may be setting the stage for inheritance disputes and family disharmony. Lack of testamentary capacity is a common claim in legal challenges to a will or trust. And those lacking testamentary capacity also expose themselves to undue influence regarding their estate planning choices.

Testamentary capacity is the legal term for being of “sound mind” and deals with a basic level of understanding and knowledge necessary to validly sign wills, trusts and other estate planning documents that distribute property.

When a person signs a will, the document must be notarized and witnessed. A critical duty of the notary is to assess the capacity of the person signing the will before the document is formally executed. Capacity is assessed by the notary at the time an estate planning document is signed. Witnesses should be present with the notary before any documents are signed and assessment conducted.

Four conditions must be met to determine if a person has testamentary capacity at the time documents are signed. The signer must be able to: 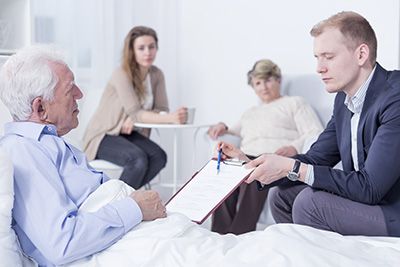 For many families, a sign of undue influence might be when a certain beneficiary - perhaps a caretaker or other influencer within or outside the family - is suddenly and significantly favored over others. Notaries are advised to be wary if a beneficiary or self-interested party is present and insists the documents be signed.

Family members sometimes cry foul when estate planning documents vary from expectations and have unanticipated outcomes. In fact, the most common source of disagreement among siblings involves how their inheritance from their parents is divided, according to an Ameriprise Financial study.

Eyebrows are raised if inheritances are unevenly distributed, denied or left to a non-family member, such as a caretaker. When the beneficiaries and distributions in wills and trusts are substantially changed as the testator's final days approach, the potential for a challenge over testamentary capacity grows.

“The best way to prevent an estate battle from happening in your family is with good estate planning done before someone has dementia or a question of mental incompetence,” advises Forbes contributors Danielle and Andy Mayoras. “While certainly there are often good reasons for changes to wills and trusts later in life, when someone is cut out by a person diagnosed with dementia - especially when the person who benefits from the change is a caregiver - an inheritance fight is certain to follow.”

There's nothing unusual about updating your will and other documents. It's common to make changes that reflect new priorities and additions to the family, for example. But a radical change of mind in a relatively short period of time before death can raise suspicions of a lack of testamentary capacity as well as undue influence.

That was the case when the adult children of Chicago Cubs legend Ernie Banks, who died in 2015, discovered they had been disinherited by their father. Instead, his caretaker/agent was listed as his sole beneficiary, personal representative and successor trustee.

Banks had changed his estate planning documents days after his dementia diagnosis and about three months before his death. He had signed a new will, trust, power of attorney and advance directive. In his will, he expressly disinherited his children.

The family noted that dementia was listed as a “significant contributing condition” on his death certificate as they challenged the validity of the will.

The Banks case provides a valuable lesson, experts say: The best way to prevent a costly legal battle that could arise from a disputed estate is to include the entire family in discussion.

“Families who talk about money tend to feel more confident so it's encouraging to learn that many siblings are having financial conversations,” says Ameriprise executive Marcy Keckler. “Problems can occur in family relationships when money is not discussed between parents and children - the same holds true for siblings. It's important for siblings to keep open lines of communication about money so that they can work toward common goals, like caring for aging parents.”