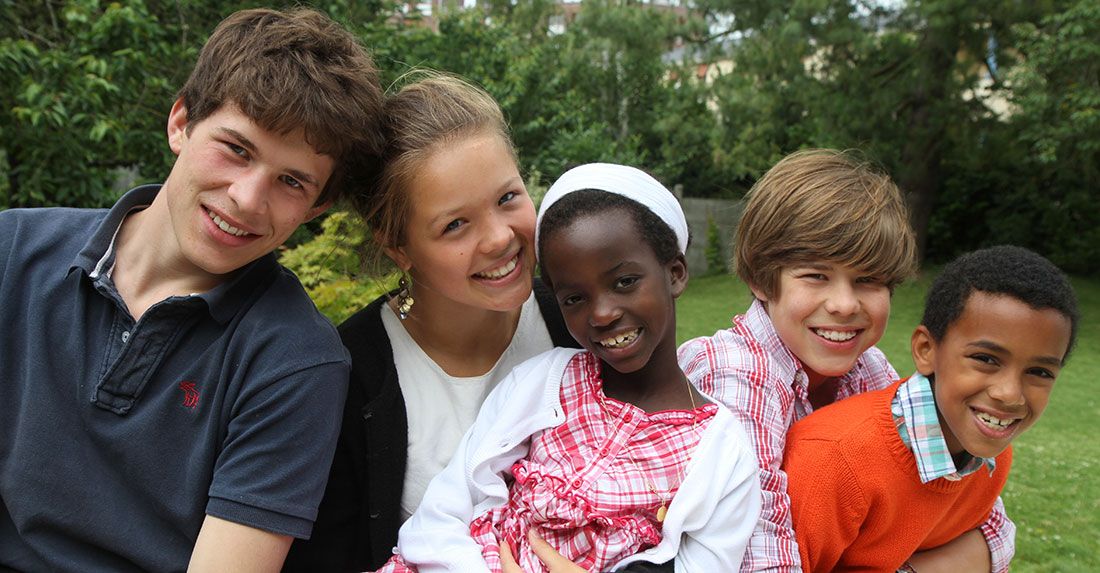 Some new faces in the family? Time to rethink your estate plan

Adoptions create special considerations for families when it comes to estate planning. Intestate succession laws require that the adoption process be finalized before children can establish inheritance rights with their non-biological families. Other situations, such as same-sex marriage and advances in reproductive technology, require modern-day families to make sure their children are considered rightful heirs.

Sometimes, families expand in nontraditional ways through adoption or when stepchildren become part of a blended household.

While the addition of an adopted child or the welcoming of a stepchild into a newly formed family can be a reason to celebrate, those events also require re-evaluating your estate plan.

Intestate succession laws in the United States determine who inherits property when someone dies without a last will and testament. Those laws, many of which were initially written a century ago, take a traditional approach to defining the family unit. 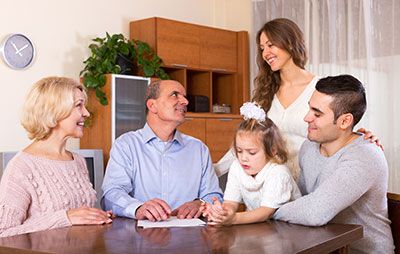 Traditional legal definitions for words like "child","issue" and "heir" don't always fit in a society that has made unimagined advances in reproductive technology and whose relationships have diversified widely from the nuclear families familiar to our top-hat wearing forefathers. But many estate plans continue to use those terms to determine inheritance.

As a result, it's important that wills and trusts are created with modern families in mind. It's also critical that those legal documents employ the proper terminology to protect your legacy and your heirs - whether they are children adopted by same-sex couples or offspring conceived in test tubes or by a surrogate mother.

State laws of descent and distribution generally refer to "child" as first generation only. "Issues" are defined as lineal descendants of the same bloodline. An "heir" is someone who either was conceived by or birthed by the individual who has died or is the child of such an heir.

In the law books, a relationship by "blood" is the common thread that ties together the rights of inheritance, but there are important exceptions. Modern families, however, are very often not limited to such "blood" relationships.

Intestate succession laws generally treat adopted and biological children equally as long as the adoption process - which can take months to years to complete - is finalized. A child with an adoption that is still in progress has not secured inheritance rights and must be named in a will or trust of an adoptive parent or parents to be protected as a beneficiary.

A different scenario arises in second-parent or co-parent adoptions, which often take place when an unmarried person adopts a partner's children without termination of the other partner's parental rights. In some states, according to the National Center for Lesbian Rights, the second-parent adoption procedure can be utilized by same-sex parents. Other states limit or prohibit adoption by unmarried LGBT individuals and couples.

Married same-sex couples, however, have the same adoption rights as traditional couples, the organization says, but caution is urged.

"It is legally advisable for non-biological parents to get an adoption or parentage judgment to ensure that their parental rights are fully protected no matter where they move or travel to, even if they are married, in a civil union, or a registered domestic partnership," the NCLR advises.

Advances in reproductive technology and the legal acceptance of same-sex marriage have made second-parent adoptions an important part of estate planning.

Consider the situation involving Lyndsey D'Arcangelo of New York, who wrote a commentary for NBC News about her experience with second-parent adoption as a same-sex parent. In D'Arcangelo's case, her wife gave birth to a child via artificial insemination.

Despite their legal same-sex marriage, D'Arcangelo was left off the birth certificate as the baby's legal parent. 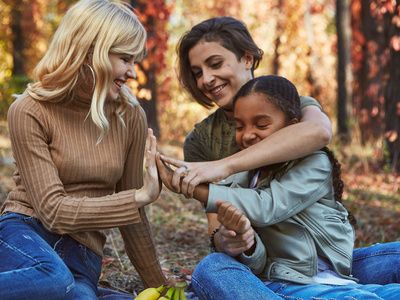 In other cases, second-parent adoptions can enable a child to be adopted by a stepparent or another adult while preserving ties to existing birth parents. Often, the intention is to create a new parental relationship while preserving ones that previously existed. Such an adoption would require consent of the birth parents.

In those situations, experts suggest both partners should change their wills. The parent's will would name the partner as guardian; the nonparent's will would list property to be left to the child as a beneficiary. It's also recommended that you name a guardian familiar with your family's needs and circumstances and clearly state your intentions in your will and in a living trust. Also, the creation of a trust may be a good option to protect an adopted child's interests and ensure assets benefit the child, experts say.

Adopted children also present other considerations for parents. For example, parents may want to include special provisions in wills and trusts when a foreign-born child is adopted. Parents can provide for an adopted child to visit his or her native country and be exposed to native culture.

Keep in mind that adopted children are no different from biological children when it comes to considering a supplemental-needs trust for youngsters with disabilities. Parents also should ponder the multitude of life's scenarios that can arise. For example: What if both parents die at the same time in a car accident?

The nomination of a guardian in one's will can deal with such a tragedy and other unforeseen situations.

"It's better to nominate an individual as a personal guardian; if you name a couple and they split up, what happens to the child? Be sure to consult with the person you name to be sure he or she wants the job, and name an alternative guardian in case your first choice should have a change of heart or die before the child is grown," according to the American Bar Association.

"You can appoint two different people to manage the child's money and personal affairs, but be aware that conflicts can arise if you split authority this way," the ABA advises. One exception may be if the property guardian lacks financial expertise, a separate guardian for personal and financial affairs could be considered.

There are several other factors and real-life situations to consider concerning adoptions and estate planning. Fortunately, membership in Legacy Assurance Plan, which educates its members on a variety of estate planning options and provides access to numerous resources to achieve planning objectives, can assist families in making important decisions that improve lives for the next generation and beyond.