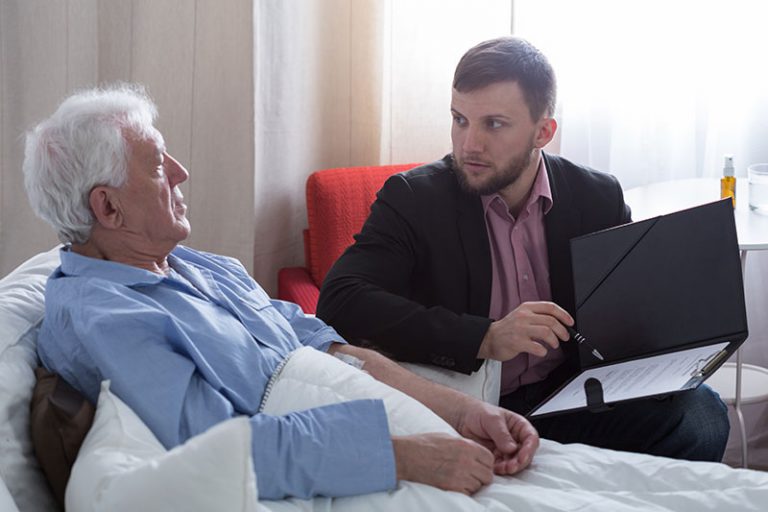 Joint tenancy with right of survivorship may be a risky proposition

There are many techniques that can help you avoid the potential costs and delays of probate. Just because all of these techniques can be entirely effective at avoiding probate does not, however, mean that they are all equal. With some of these techniques, the benefits of probate avoidance come with a downside of greater risks — risks that your planning goals may be stymied, or that plan could end up requiring costly and time-consuming court litigation to sort out.

Joint tenancy with right of survivorship (JTWROS) accounts, as well as pay-on-death or transfer-on-death accounts, can be wonderfully useful tools in some situations. Sometimes, they can even make up a helpful part of your overall estate planning. In certain circumstances, they can be a simple and low-maintenance way ensure that your assets pass to your desired beneficiaries without the hassles, costs and delays of probate administration. However, in many other situations, they can be risky. They pose the potential of having your money wind up in the hands of people other than the ones you wanted or, only less problematically, requiring expensive and stressful court litigation in order to get your wealth to the beneficiaries that you wanted to have it.

Take, for example, a case decided by the courts in September 2016. The case involved the estate of man named John, who was a senior in declining health in the final years of his life. He had both a checking account and a savings account. He had several people listed on his checking account as authorized signors. They included, in addition to John, his daughter, a grandson and the grandson's wife. On the savings account, authorized signors included John, the daughter and the grandson's wife.

The problems arose shortly after John died. First, the grandson withdrew $22,000 from John's checking account. The grandson's wife then withdrew nearly $26,000 from John's savings account. This sum of almost $48,000 represented roughly 50% of the total amount in the two accounts combined. The couple claimed that they were entitled to the money because the accounts were joint accounts with right of survivorship. In an account that is truly a JTWROS, all of the “tenants,” or owners of the account, have equal claims to the account's assets in the event of the death of the account holders.

In John's case, the problem was a lack of clarity. If the account truly was a JTWROS asset, then the grandson and his wife had the legal right to withdraw the funds that they withdrew. However, John's daughter, in her lawsuit, claimed that the grandson and wife were not joint tenants; they were only added to John's accounts as signatories as a convenience to John. Ultimately, the courts sided with the daughter. The trial court ruled that the grandson and wife didn't have any evidence to show that John intended for the money in his checking and savings to pass to the daughter, grandson and grandson's wife as a JTWROS account would. If the outcome reached by the courts was not what John intended, then at least some of the objectives of his estate plan were frustrated. Even if the outcome did reflect John's goals for the money in his checking and savings, it took an expensive and time-consuming court battle to achieve this end.

Careful planning can potentially help you avoid an unfavorable situation like what happened with this man's estate. There are ways to create a plan that will take the guesswork out of your planning goals. One example is a revocable living trust, which can allow you to dictate, with great specificity, exactly what you want to achieve with regard to each of your assets and each of your beneficiaries. In addition to this, it can also benefit you by avoiding probate while also sidestepping some of the risks involved with other probate-avoidance techniques like JTWROS accounts.