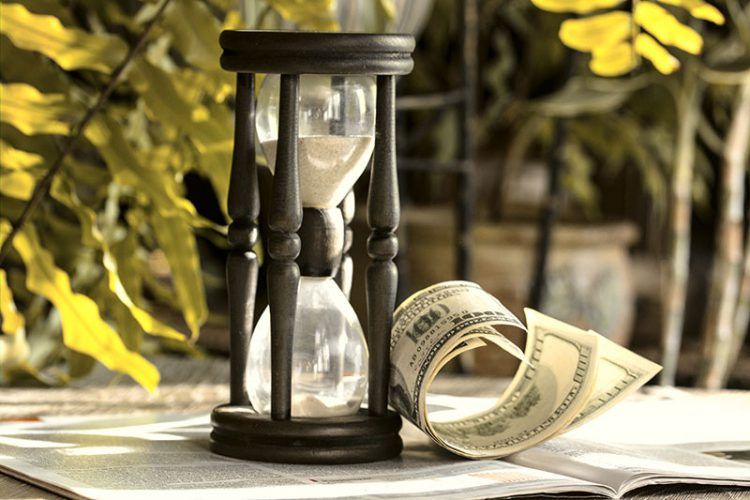 Your living trust, if it is properly created and funded, can do many things for your family after you pass away. Your trust can help you avoid probate's potentially high costs, long delays and public nature. Additionally, though, a well-crafted living trust may also provide a vital safeguard against possibly harmful court actions like unwanted conservatorship, guardianship or elder abuse actions launched by people whose goals do not mesh with your own.

If you read or hear a discussion about the benefits of a revocable living trust, you may hear most of this discussion focusing on how probate can be expensive, time consuming and create public access to your private matters, and how a proper living trust can help your family avoid all that. This is all definitely true and, depending on your circumstances, can be a huge factor in favor of obtaining an estate plan with a living trust. These discussions do not, however, tell the whole story. Your trust can offer other vital benefits, too. One of the biggest of these additional benefits relates to unwanted elder law actions. A lot of times these actions involve an unwanted conservatorship or guardianship. In one recent real-life case, though, the unwanted court action was a charge of elder abuse.

The senior in the case was 88-year-old Eileen. Eileen had taken action and obtained an estate plan that included a living trust. In fact, Eileen and her late husband set up various trusts. Over the years, Eileen, the husband and three of the couple's four children served as trustees.

Then, in 2013, Eileen's fourth child, Belinda, filed an elder abuse lawsuit against her three siblings. She claimed in her lawsuit that the siblings' actions in managing the trusts were so badly out-of-line as to constitute financial abuse of a senior. The siblings asked the judge to dismiss the case.

Eileen did nottpassively. She hired her own lawyer who joined the three siblings' argument in favor dismissal. The siblings and Eileen all argued that the law did not give Belinda the legal right to pursue an elder abuse action on behalf of her mother. Eileen and the three children won the day in court, as the judge dismissed the case and the appeals court upheld that ruling.

Part of the reason that Belinda lost was because her mother had an estate plan in place that expressed her interests. Eileen's trust was clear that Belinda was neither a trustee nor a beneficiary under the trust. These were some of the key facts in finding that Belinda lacked what the law calls “standing,” or a right to take legal action. The appeals court, in upholding the ruling against Belinda, stated that had Eileen named Belinda as her agent under a valid power of attorney or named her as a trustee, then the motion seeking dismissal would have failed and Belinda could have gone forward with her suit. However, Belinda clearly was neither with Eileen's plan, so Belinda's suit failed.

Eileen had planned and her plan had made her intentions known. By making clear whom she wanted to be her beneficiaries and whom she wanted to act on her behalf (and whom she did not), Eileen's plan helped her defeat a legal action seeking to take an action on her behalf of which she did not approve. This is a clear example of an estate plan at work and how a living trust does more than just avoid probate administration after your death.