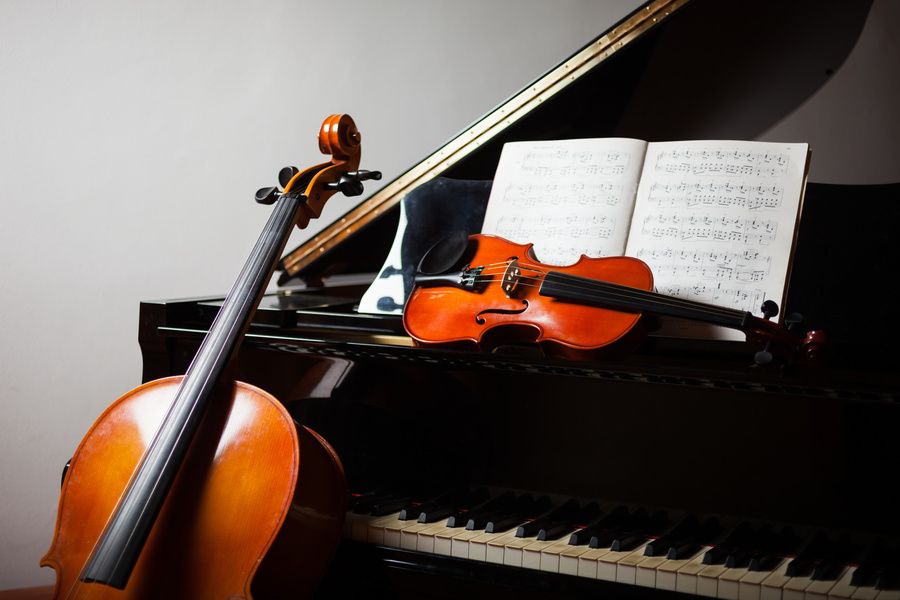 A complete plan includes your preferences for final arrangements

Many people have various goals that they desire to see carried out after they die. For some people, those objectives relate to the distribution of their possessions. For others, it is the specific manner that they would like their final remembrance ceremony to be carried out. If the details of your funeral matter to you, that gives you just one more great reason to go out without delay and obtain a complete estate plan. Your plan can help you have the peace of mind that comes with knowing that you have left your loved ones with a clear indication of how you want to be remembered. 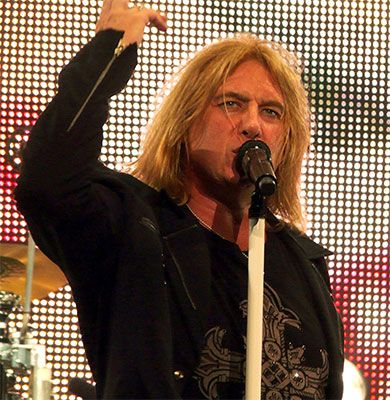 Take, for example, British rock-n-roll singer Joe Elliott, best known as the lead singer of the band Def Leppard. An interviewer once asked the singer about the details of the music that would be involved in his funeral. Elliott's answer indicated that he had given the notion a great deal of thought, taken it very seriously and engaged in proper planning to make sure that his desires would be carried out.

The singer told the interviewer that the playing of two songs was written into his will. There was one song by a band named the Sensational Alex Harvey Band and one by a band called Mott the Hoople. Elliott indicated that he'd probably add a third song, which was another tune by Mott the Hoople. The singer also had clear instruction about what he did NOT want in terms of music. Although preferring a lighthearted event, Elliott stated that his instructions specifically directed that "Always Look on the Bright Side of Life" by Monty Python was not to be played.

Regardless of your opinions about the musical stylings of Def Leppard, Mott the Hoople or Monty Python, Elliott's plan is an example of a proper way to approach final arrangement planning. Elliott had strong desires and preferences for the way that he wants his funeral to be held. When you have those kinds of strong preferences, it is entirely your right to take control of that part of your legacy and put those instructions into your estate plan. 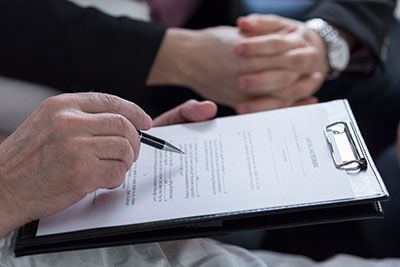 Some states, including Indiana and Kentucky, for example, have specific statutorily created forms for putting down in writing your final arrangement directions. Whether they are called a Funeral Planning Directive or Funeral Planning Declaration, they are legally binding documents that allow you to state your preferences and to name someone (typically either called an "agent" or a "designee") you want to be your representative in carrying out your final arrangement wishes.

Even if your state does not have a formal and specific form just for carrying out funeral planning goals, you can still include your desires in your estate plan. You can include your own separate written document that states, in as much detail as you desire, what you do (or do not) want in your funeral.

By creating a truly complete and comprehensive estate plan, you can make sure that all of the goals that truly matter to you can be realized after your death.