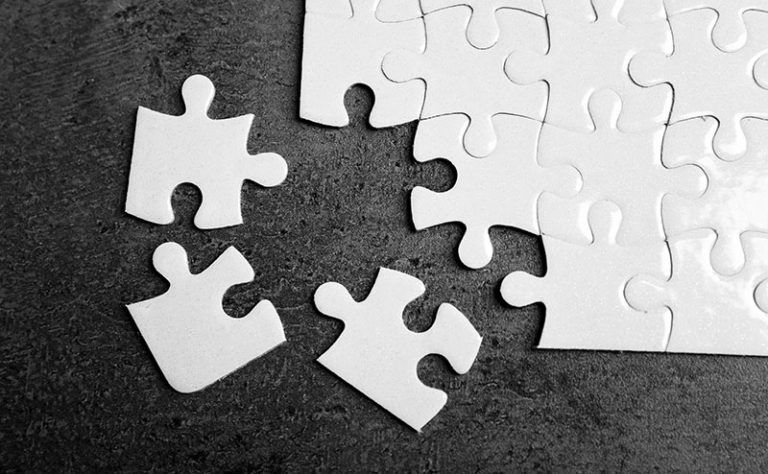 Having an incomplete estate plan can lead to family disharmony

There are many goals that almost everyone needs to accomplish when it comes to estate planning. Having no plan leaves your loved ones to deal with your assets being distributed according to state law rather than your wishes. Having an incomplete plan is also problematic, though, as it may leave your loved ones with uncertainty about your wishes relative to critical issues. Working with experienced counsel can help you get a plan that will protect you and give you control even if intervening life events, like the death of a close loved one, should occur.

If you read much about estate planning, you'll read about the importance of avoiding intestacy. There are many benefits to avoiding intestacy. By avoiding intestacy, you can be sure you have control over your legacy and that you can remember people outside your immediate family, such as non-relative loved ones and beloved charitable organizations.

Just avoiding intestacy isn't enough. Most any estate plan can avoid intestacy but, if it isn't a complete plan, it still may not be enough to avoid problems after you die. A court case from Mississippi from late last year showed how this can happen. The case involved the estate of Dorothy, who died in February 2014, two months shy of her 101st birthday. Some time before she died, Dorothy created what's called a "holographic" will, meaning that the will was completely handwritten. Some states do not allow handwritten wills, but Mississippi law says that they can be valid.

Handwritten wills are not necessarily problematic just because they are handwritten; they can be problematic because the people who make them often do so with little or no input or assistance from knowledgeable professionals who could help them avoid estate planning pitfalls. Dorothy's estate was one of those situations.

The will made distributions to each of Dorothy's daughters, Ann and Mary, each of her two sons, John and Jim, and one of her grandsons, Jamie. In this case, the problems related not to what Dorothy put in her will, but what she didn't. The will named the two sons as the co-executors of the will. It didn't say what should happen if one or both of them were unavailable to serve as executors. Additionally, Ann, Mary, John and Jim weren't Dorothy's only kids. Another daughter, Frances, died in 2004, leaving two surviving daughters of her own. The will didn't indicate that those granddaughters were to receive anything.

There were questions and concerns surrounding the will, specifically related to where Dorothy signed, the way the will's pages were numbered, the way certain words were scratched out or added and the fact that the will left nothing to Frances's family. These issues led to a will contest litigation by the daughters. In that case, the trial court ruled against the daughters. The daughters took their case to the Mississippi Court of Appeals, which ruled that the will contest must undergo a new trial. The problem with the first judgment was a procedural flaw that made the judgment void.

So, Dorothy's estate was going to undergo at least two will contest trials and at least one appeal at the Court of Appeals. All of this might have been avoided with a more complete estate plan. Part of a complete plan's value is in the protections it provides. Whether your plan has a will or a living trust as its focal point for asset distribution, a complete plan accounts for many of life's contingencies. In Dorothy's case, she lived for almost another decade after she signed her will. Many things could have changed. What if one of her four kids died before her during that period? What if one of those to predecease her was someone she'd named to serve as an executor? A more complete will would have carefully spelled out Dorothy's wishes in the event that any of those events occurred.

With a complete plan, you can have confidence that you will still be in control, and your loved ones will still be clear about your desires even if an intervening event takes place, like the death of a child. This can be accomplished by including paragraphs that contain contingent instructions that take effect if a beneficiary pre-deceases you, or if an executor pre-deceases you.

A complete plan, established with the help of experienced counsel, will also account for events that have already occurred. In Dorothy's case, there was uncertainty about the status of the two daughters of Dorothy's daughter who died before Dorothy. A complete plan could include instructions that make clear what distribution relatives like that should get, or make clear that they get nothing at all.