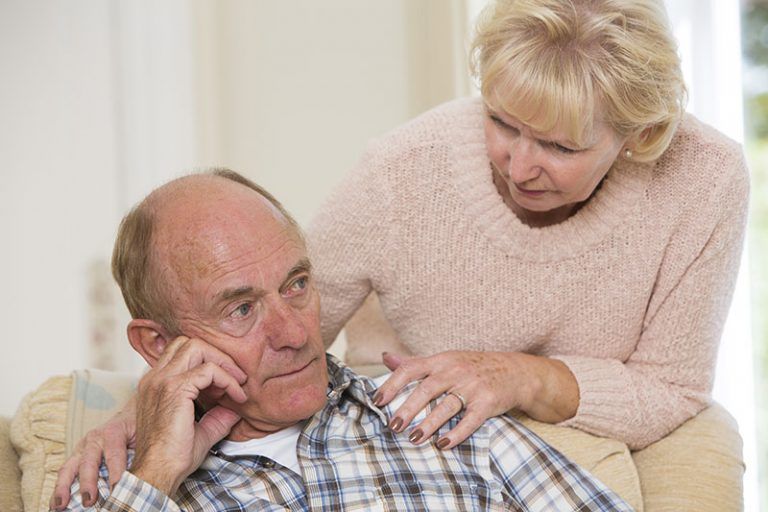 Court cases can teach a lot of useful lessons about planning our estates. A recent Georgia case about a will executed by a man with schizophrenia reminds all of us that, if you have non-traditional planning goals (like excluding family members from your plan while including non-relatives), you need to make sure you have a plan executed. It also reminds us that, even if you have serious physical and mental problems, you may still be able to create an estate plan and establish the legacy you desire to leave behind.

Joseph Schmidt battled many medical maladies during his life. In 1973, doctors diagnosed him with schizophrenia. Three years later, Dale Groenenboom was named as Schmidt's conservator and guardian. Two decades after that, Schmidt moved into the Savannah Square Personal Care Home outside Augusta, Georgia. The home's owners were Charles and Jerry Reeves. In 2010, Schmidt decided to create an estate plan to leave his legacy. He executed a will that split all of his wealth between Groenenboom and the Reeveses. Schmidt had one sister, Judith Webb, to whom he left nothing.

When Reeves died in the fall of 2013, Groenenboom went to court, seeking to admit the will to probate. Schmidt's sister objected to probating the will. Her brother, she argued to the court, lacked the degree of mental capacity required by the law to execute a will. This lack of mental capacity made her brother's will invalid. A victory for the sister would mean that Schmidt had no estate plan and his assets would have been distributed under Georgia's intestacy laws. That would have meant that the sister would have been the sole heir of her brother's entire estate.

The case of Schmidt's will went all the way to the Georgia Supreme Court, with the courts ultimately deciding that the will was valid and that Groenenboom and the Reeveses were entitled to split Schmidt's estate. The sister tried unsuccessfully to convince the courts that her brother was too incapacitated to make a will, as proven by the fact that he did not know how much wealth he possessed and that he had memory problems. These arguments did not persuade the courts, because the law doesn't require you to know exactly how much you are worth in order to create a will, and it does not require that you be completely free of memory problems or lucidity issues. In this case, the law required the person challenging the will (Webb) to prove that the person executing the will (Schmidt) lacked even a general understanding of what property would be passed under the terms of his will, or to prove that Schmidt was not lucid at the exact time that he executed the will. The sister didn't have this evidence, so she lost.

The case of Schmidt's estate plan can teach us some important lessons, though. First, if the estate planning goals you want to accomplish include disinheriting a close relative, or leaving a distribution to non-relatives — and especially if your goals include both of these things — it is imperative that you get an estate plan in place. Intestacy laws assume that people want to leave their wealth to their close family members, so if you have different objectives, you need valid, carefully written legal documents in place saying so. Second, do not assume that you are prohibited from creating an estate plan due to your health problems. Schmidt had schizophrenia, kidney cancer and memory problems, just to name a few, but he was still mentally competent under the laws of his state to execute a will. Because he took this important step, he was able to leave behind the legacy he wanted.