Don't own enough to need an estate plan? Think again

Many folks still make the mistake of thinking that they don't need an estate plan because they simply don't have enough wealth to warrant it. That is almost always a mistake in thinking. Nearly everyone needs an estate plan. What's more, there are circumstances in which even people of modest wealth may realize substantial advantages from including a living trust in their estate plans, especially if they own out-of-state real estate or other assets that would require going through the probate process in a state outside their home state (on top of going through probate in their home state).

On Sept. 12, 2001, while most of America mourned the horrific terrorist attacks of the day before, a 73-year-old man named Olee passed away at age 73 in a small town in Alabama. The man never created an estate plan. Perhaps he didn't see the need, as he owned very little. As the tale of Olee's estate illustrates, though, if you think your wealth is too small to warrant the trouble and expense of getting an estate plan, you're probably mistaken.

Olee owned one thing in Louisiana: a small home in New Orleans. Olee's sister, who also lived outside Louisiana, kept paying the property taxes on the place after Olee died, but did nothing else. The home sat untouched for 12 years until the owner of a property preservation and rehabilitation company became interested in the house. 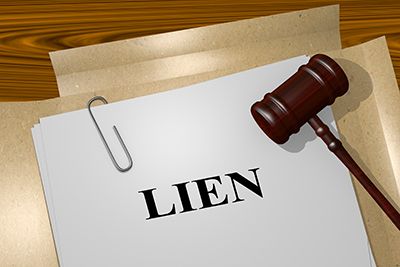 The home was the subject of several "blight liens" assessed by the local government. The businessman was able to obtain control of the property by paying the blight liens as well as the unpaid property taxes There was a reason he had such an interest. Although rather small (623 square feet), the house was in a neighborhood that, according to the local newspaper, was on the rise as people in love with the unique culture and architecture began buying houses to restore. This meant that even humble houses, like the one Olee had owned, were appreciating in value.

In Louisiana, there are several ways you can be an administrator of an estate. One is if you're a creditor of the deceased. Using that rule, the businessman's LLC sought to be named administrator, based upon its having paid the tax debt and the lien debt. The court granted the request. A couple of months later, Olee's son asked the court remove the LLC and name him as the new administrator of the estate. As Olee's sole legal heir, the son argued that he had a constitutional right to receive the first opportunity to pay off the tax delinquency and the blight lien and assume control of the property. The courts in Louisiana eventually ruled against the son, meaning that the businessman got to keep the house.

Certainly, there is a lot we don't know about the facts behind this situation. We don't know what Olee's relationship was with his son. We don't know what kind of goals Olee had with regard to his wealth. What we can guess, though, is that he probably did not intend for his legacy to be leaving his entire Louisiana estate to a property rehab businessman whom he'd never met. However, that's what happened when he failed to create an estate plan. 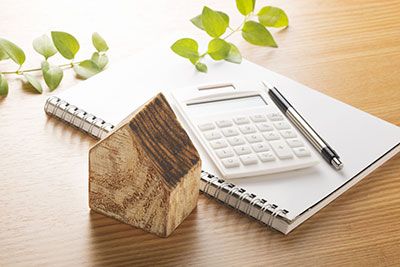 With a proper plan, the outcome could have been different. With a will or a living trust, along with a properly updated administrator (of a will) or successor trustee (of a trust) designations, in addition to properly updated distribution provisions, the outcome would have played out differently. The administrator or successor trustee would've timely taken steps to see that the ownership of the home was transferred to the beneficiary. From there, the beneficiary could've taken control. This might have avoided years of abandonment and neglect (both structural and financial), which in turn might have avoided the property tax delinquency and blight liens that "opened the door" to the businessman's assuming control of the property.

Olee's estate also demonstrates a reason why, even if you own relatively little, you could still benefit from a living trust. Olee lived in Alabama when he died. If he had held assets in Alabama when he passed, then his estate would have potentially faced going through probate twice: once in Alabama and a second time in Louisiana to probate the house in New Orleans. A living trust can avoid all of that. With a properly created and funded living trust, your wealth can avoid the probate process, which means avoiding two probates if your assets included real estate somewhere outside your home state.