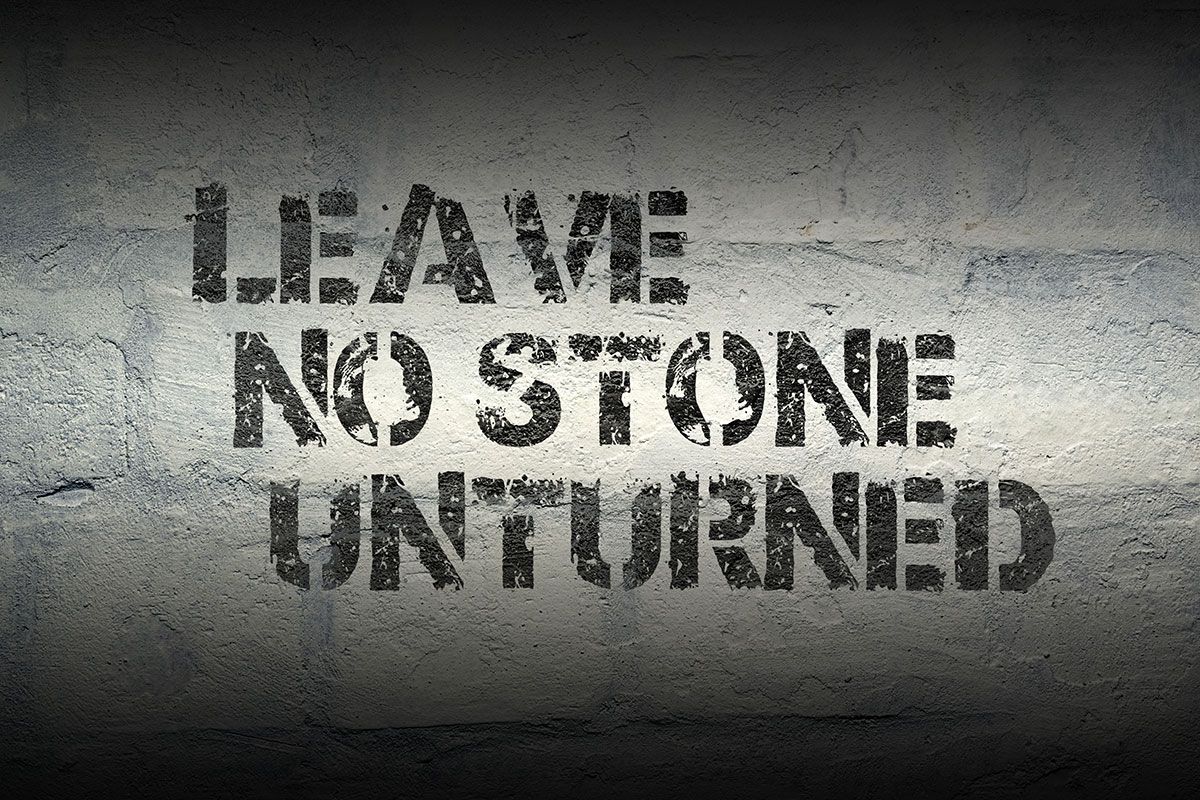 If you have special or unique estate planning goals, you need a special plan

For pretty much everyone, it is exceptionally important not just to get an estate plan but also to get a complete and carefully created estate plan. That need can be especially high if you have certain special circumstances that apply to your situation. If, for example, you are disinheriting all of your children and leaving everything to a non-relative or a more distant relative, then you need to be extra certain that you have the documents, and the wording within those documents, that you need to achieve your goals.

A court case from early 2018 provides an example of how important it is, when your goals include atypical objectives like disinheriting close relatives in favor of distant relatives or non-relatives, to have a plan that dots all the I's and crosses all the T's. When a plan doesn't bad things can ensue. An unfortunate example of this was the estate of a man from Texas named Larry. Larry's case highlights how, in estate planning, sometimes small details make big differences.

Larry made the wise decision to avoid having no plan and executed a will in 2009. The will stated that Larry's niece, Valorie, was to receive “all my personal effects and all my tangible personal property, including automobiles, hangars, aircraft, fly-drive vehicles, patents, companies, and all other things owned by me at the time of my death, including cash on hand in bank accounts in my own name, or companies' names, or securities, or other intangibles.”

Sounds pretty thorough, right? To many readers, it probably sounds like the will directed that Valorie got pretty much everything. Sometimes, though, it's not what is on paper but what isn't there that can make all the difference. That was true in Larry's case and led to his estate going through the Texas court system for an extended period of time.

Larry's daughter, Lori, went to court seeking an order from a judge entitling her to a portion of Larry's assets. Lori's argument was that her father's will only gave Valorie all of his “personal property.” The will said nothing about Larry's “real property.” So all of Larry's real estate, Lori argued to the judge, should be distributed as if there was no will at all. That would mean following the rules of intestate succession and distributing all of Larry's real estate holdings in equal portion to Lori and her two brothers.

Larry's brother, Gary, whom Larry had appointed as his executor, argued to the judge that the will was clear that Valorie got everything. The key, he argued, was the will's “all other things owned by me” language in the document.

The trial court judge agreed with the brother, but the state Court of Appeals ultimately ruled for the daughter. The appeals court concluded that the “all other things owned” phrase meant all other types of personal property in addition to the things he explicitly listed. This meant that, when read in full context, that the will said nothing about what was to happen to Larry's real estate holdings. As a result, Lori and her brothers were entitled to split their father's real estate assets.

Was the final outcome what Larry really wanted? Based upon the reported facts, it seems somewhat unlikely. Whether it was or was not, Larry's estate distribution was not ideal. The final outcome either was one that did not match Larry's goals, or it was one that did match Larry's goals but took years of litigation in the Texas courts to achieve. Either way, it could have been avoided with a provision in the will stating what was to happen to Larry's real property.

Everyone deserves to have the peace of mind of knowing that they have a complete and carefully thought-out estate plan to dictate their goals for their legacy. If you are someone who has some special and/or unique goals, it is imperative to work with an experienced estate planning team to ensure your desires are achieved, and completed without stressful and expensive extra litigation.

Reference: Justia US Law. (2018) In the Estate of Larry Ronald Neal, Deceased Appeal from County Court at Law No. 2 of Wise County (memorandum opinion). Retrieved from URL: https://law.justia.com/