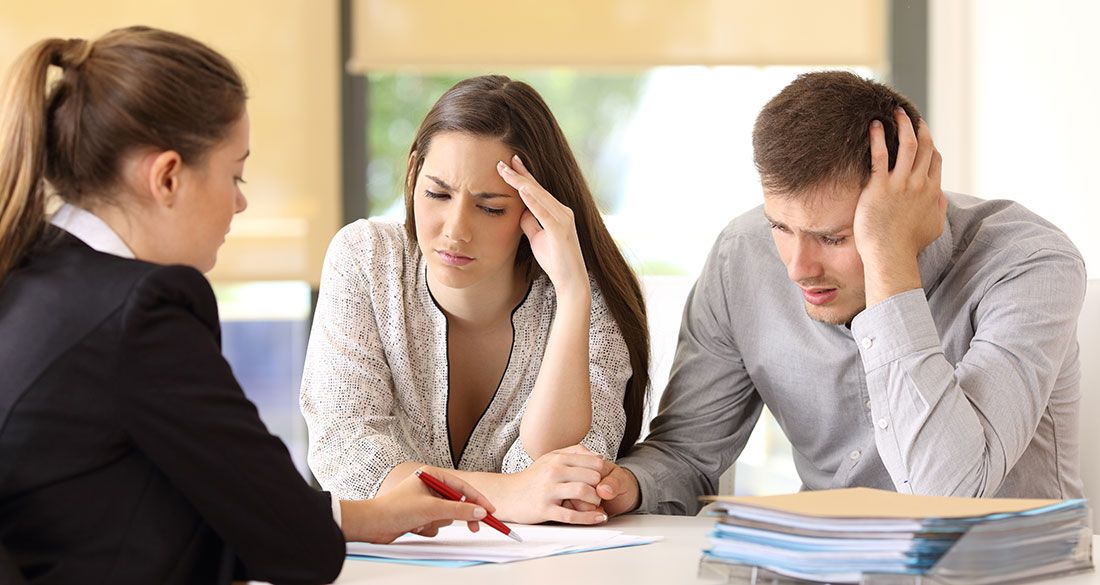 End around: Some wield wills as a weapon to leave eternal message

Wills are usually rooted in kindness and compassion and intended to pass along assets to loved ones and friends. In some cases, the end-of-life documents are utilized as a final twist of the knife resulting from greed, betrayal, family discord and spite.

People utilize a will as their last opportunity to distribute assets and property among loved ones and friends and provide some solace during a time of grief. Most folks of sound mind are motivated by gratitude, kindness and compassion when they make their end-of-life wishes known.

But a will also affords the living one last chance to twist a financial knife, achieve sweet revenge or make a deadly serious point. The motivations behind negative provisions in a will are many - greed, betrayal, resentment, jealousy, spite - and a major divergence from typically altruistic intentions.

Life goes on for stocks and bonds, diamonds and pearls, stamp and record collections, fancy cars and other heirlooms and assets. But their deprivation from survivors, usually because of family squabbles and bitter feelings, can assure that a measure of pain is inflicted far into the future.

Two lawyers with decades of experience have no shortage of stories about wills that are bitter pills to swallow. Barry M. Fish and Les Kotzer have served hundreds of will-writing clients from all walks of life. They've shared dozens of anecdotes in their 2014 book "The Will Lawyers: Their Stories of Money, Inheritance, Greed, Family and Betrayal."

Their experience shows that being a loving family member can serve you well, but selfish progeny with a penchant for parental handouts can be stung badly as beneficiaries. Death-bed vindication can crawl out from under the covers for those slighted by sons, daughters and other ingrates.

"We mortgaged our lives for our ungrateful son. We were heading for the poorhouse," Nelson, an elderly father, told the authors. Nelson's son, who lived in a far-away town, for years claimed he had no job, had a child with special needs and required the ongoing financial support of his generous parents.

Upon a surprise visit to the son's home, Nelson arrived at an opulent apartment and was greeted by a nanny. His son, wife and grandson were vacationing on a tropical island. It was a costly revelation.

"He obviously couldn't wait for us to die," Nelson fumed. "He wanted his inheritance now and lied to us to get it. Well, all he is going to get is a letter from us telling him that he milked us enough. He won't get a nickel from our wills!" 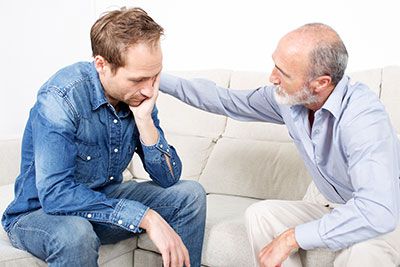 For Maureen, an aging mother who decided to revise her will, second thoughts about three of her four children led to a substantial "heir cut."

Daughter Amy, the youngest, was there for the funeral, the hospital stay and retirement home move. "She deserves to get everything that I own," Maureen said. "After I die, I don't care if people look at me as a bad mother. Yes, I do love all my kids. But I just don't like three of them."

In the case of Mary, the bogus will that the widowed mother gave to her daughter was medicine needed to cure years of financial pressure. One day, the daughter wanted to "have a talk" with her 85-year-old mom. Mary's generosity with cash and sharing her home with the daughter weren't adequate. The daughter wanted the house to be given to her, mortgage-free, now or after Mary's passing. Mary balked. She had a son who deserved his share.

To keep peace in the home, Mary executed a will that left the house to the daughter. A while later, the daughter left for a week. That's when Mary took the law in her own hands and invited a lawyer over to execute a new will, nullifying the one in the daughter's possession. 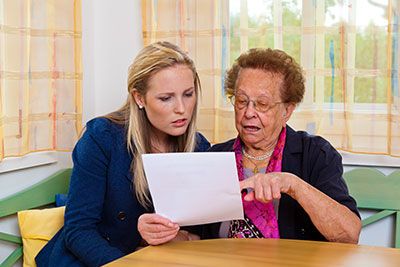 "I pacified my bullying daughter for the rest of my life with the fake will which had left my home to her, before I revoked the fake," Mary said. "My real will is leaving everything I own to my son, which is going to punish my daughter long after I am gone."

In their book, the authors say that most wills don't fall into the vindictive category, and the previous examples stand out in their practice. But just like a fingerprint, a last will and testament is unique to the person who created it, and there are few limits on human creativity.

Keep in mind, however, that whatever your intentions, a properly executed and updated will as part of an estate plan is an important way to ensure your wishes are followed - good, bad or otherwise.