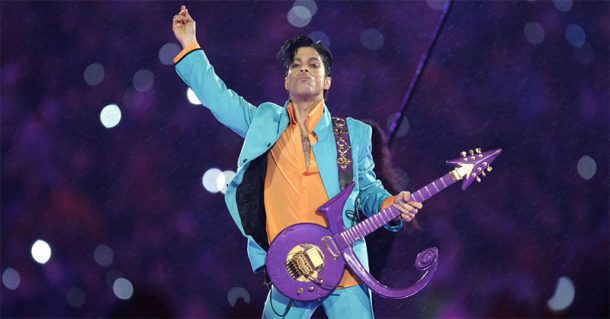 Legal and financial experts agree that everyone needs an estate plan. The chaos that unfolded in a probate court in Minnesota, surrounding the estate of famous singer Prince, helps to highlight why. With a carefully crafted plan, you have benefits of enhanced privacy and greater control over the distribution of your wealth. Chances are, you've worked hard to maintain your privacy and control over your affairs during your lifetime; your estate plan is your opportunity to continue to do so even after death.

In April 2016, famed rock musician Prince died in suburban Minneapolis. Several months later, there is still no indication that the singer left behind a will or any sort of estate plan. Assuming that no will is found, that means that singer's estate, which is valued in the hundreds of millions of dollars, will be distributed according to the intestacy laws of Minnesota.

Intestacy laws do serve some useful purposes. In the case of Prince's estate, dozens of people have filed claims in the probate court staking a claim to part of his wealth. Seven people placed claims based on allegedly being the descendants of the sister of Prince's great-great-grandfather. Intestacy laws help give order to this process. Even if the seven distant cousins' kinship claims are verified, the law says that they will not receive distributions. Intestacy laws look for the closest group of living relatives, and then stop. Prince had no surviving wife or parents, and no known surviving children. However, he did have at least one known sibling, a sister. The existence of the sister means that the cousins have no claim.

These laws, though, have numerous pitfalls. A big one is privacy. Intestate probate, like any probate, is usually a matter of public record. Whatever amount of wealth you've accumulated, it is often part of the record. If you've amassed substantial wealth, that could be a motivation for someone to attempt a phony claim based upon a false assertion of a biological kinship. If you've had relationships in your life that were kept private, perhaps even from your family, the administration of your intestate estate could bring them to light.

With a plan in place, it is clearer who will and who won't receive a distribution from your estate. There is less motivation to go to court claiming to be your long-lost love-child or other relative, as merely having a blood kinship is not necessarily enough to stake a claim to a piece of the estate. An estate plan with a living trust has even greater privacy, as the process of settling a living trust, unlike the process of estate administration, usually is not a matter of public record.

Another potential drawback of intestacy is the lack of control. If it turns out that Prince had a child with one of his former partners, that person could potentially receive a distribution in the hundreds of millions of dollars, even though the singer maybe never knew this child existed. If you leave your estate up to intestacy laws, you could end up enriching people you barely know (or don't know at all,) while cutting out people who matter deeply to you.

A carefully crafted estate plan can avoid all of the “long-lost-relative” chaos that resulted in Prince's case. Your plan can state exactly who will receive a distribution from you, and who will not. Other than restrictions against disinheriting a surviving spouse, you are free to make your distributions to whomever you want and then say that you are intentionally disinheriting everyone else, regardless of their biological or legal relationship to you.