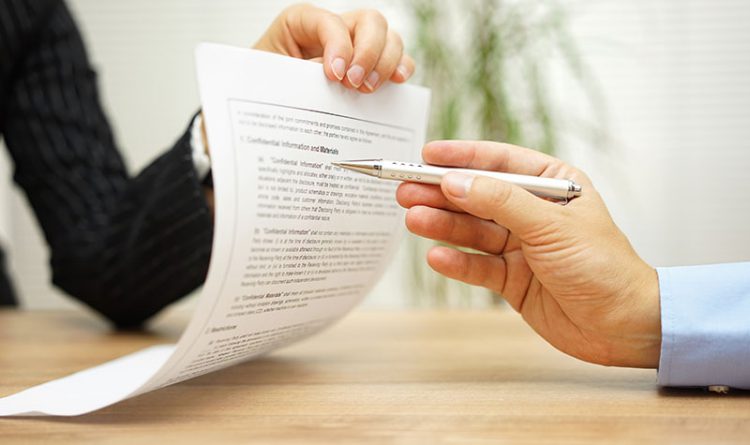 A no-contest clause may protect your estate plan

There are many ways that you, as someone creating an estate plan, can try to discourage your beneficiaries from challenging your plan in court. In some cases, one option may be a no-contest clause. These clauses may be useful in some places and some circumstances, depending on state laws and the specific distributions contained in the plan. An experienced estate planning lawyer can help decide if a no-contest clause is valid in your state and, if it is, whether it can help you.

Many people, as they contemplate planning their estates, struggle with the idea that their plans might lead to disappointment, disagreements and disputes that could spill over into the court system. They desire a plan that will prevent, or at least reduce the likelihood of, such occurrences.

Ideally, the best way to eliminate or reduce the possibility of such outcomes is to communicate with your loved ones in a clear and in-depth manner. An explanation of your plans that comes directly from you may go a long way toward encouraging all your beneficiaries to accept your desires and refrain from challenging your plan.

If, however, you still have concerns, you may have other options. One such option is something called a no- contest clause (also known by the Latin phrase "in terrorem" clause.) These provisions allow you, as the creator of an estate plan, to dictate that, if any of your beneficiaries challenges your plan, they forfeit their distribution and get nothing.

It is important to understand that these clauses do come with certain limitations. For one thing, a no-contest clause probably won't stop or discourage a beneficiary to whom you've left very little. The provision's motivational approach will only work if your beneficiary sees the distribution as valuable enough to make him think that losing it would be a significant punishment. If, for example, you leave your one estranged son $50 in your estate plan, he probably won't believe that he has much to lose by launching a plan contest, even if your plan does have a no-contest clause.

Another thing to keep in mind is that not all states' laws recognize no-contest clauses as valid. The law in some states says that these clauses cannot be enforced there so, even if you have a beneficiary who contests your plan, he/she will still get his originally intended distribution, regardless of the outcome of the contest case. If you have a no-contest clause in your plan and your state declares these provisions invalid, that doesn't by itself, however, bar the rest of your plan from being carried out. Generally, an invalid provision such as an unenforceable no-contest clause is viewed by the courts as if it was not even included in the document.

A no-contest clause is but one of many potential tools that may be available to you as you plan your estate and seek to ensure that the goals you've formulated are carried out. An experienced estate planning attorney can help you determine if a no-contest clause is enforceable in your state and, if so, if it may be able to benefit you.