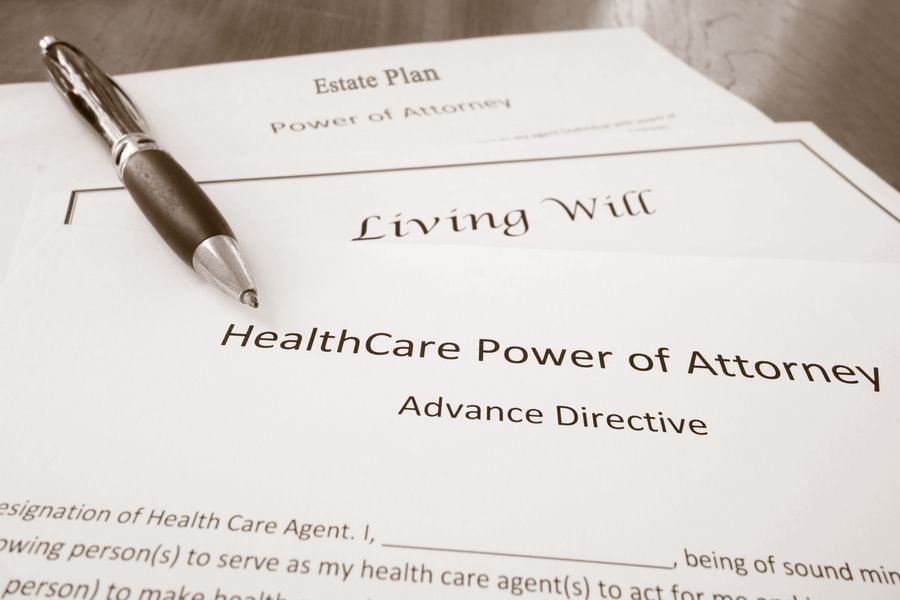 Protect your estate plan with the proper execution of documents

Little things can have big consequences when it comes to estate planning documents. In some cases, improper witness signatures can lead to the complete invalidation and nullification of the estate plan you carefully laid out in your will. Each aspect of your estate plan, whether during the creation process or the execution phase, must be carried out with utmost care. That's why, whether you're creating your plan or executing your plan, it's important to work with an estate planning team that you trust.

There are many steps that go into estate planning. You must decide how you would like your wealth distributed after you die. Of course, you also have to make the decision to go out and procure an estate plan (a step which slows many people down due to simple procrastination). Once you've overcome all the hurdles and decided which loved ones to whom you will provide distributions, and once you've decided to take that plan and memorialize it on paper, there is still another step: making sure that the plan documents you sign are legally enforceable.

This step might seem obvious or simple, but sometimes it is not. Recently, an appeals court in Tennessee ruled on an estate plan contest case related to the execution of a will. The father had created a will before he died in July 2011. The father's will was admitted to probate later that month. The will named two of the man's children as co-executors.

The man left behind four surviving children. A fifth child, who had four children of her own, predeceased the man. The man left distributions to two of the children (the two who were also named as co-executors), as well as three of the deceased daughter's grandchildren. The other two children, along with the deceased daughter's fourth child, were not mentioned in the will.

When the man had executed his will back in 2008, two unrelated people had signed the document as witnesses. The son, in his will contest, argued that the witnesses did not sign the will validly under the rules of Tennessee law. Although he lost in the trial court, the Court of Appeals ruled that he was correct.

So what did all this ultimately mean? It meant, in the opinion of the appeals court, that no one legally signed the man's will as a witness. That, in turn, meant that the will did not meet the witness requirements established by Tennessee law, and so, the man had no valid will and died intestate. As a result, each of his children, as well as each of the children of his deceased daughter, were entitled to the portion of his estate established by Tennessee's intestacy laws.

While we may not know with absolute certainty what this man's true goals were for his estate, his intended objectives almost certainly were not the same as the plan contained in the state intestacy laws. All of this happened simply as a result of how the witness signature areas were prepared on his will.